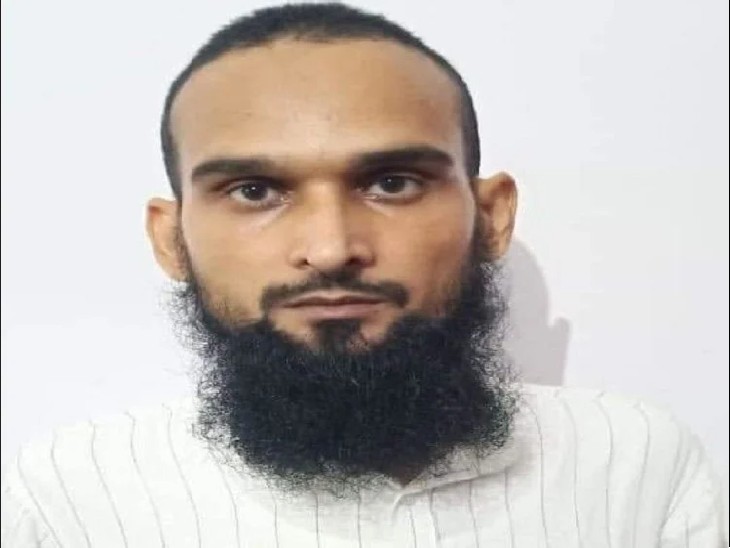 The team of UP STF on Tuesday in Prayagraj, another accused in the famous Dr. AK Bansal murder case, Mohd. Abrar Khan was arrested from Rambagh. The arrested accused is a vicious criminal and a reward of fifty thousand rupees has also been declared on him. Abrar was on the run since the murder of Dr. Bansal. Several teams of STF and police were engaged in its search.

On January 12, 2017, he entered the chamber and roasted him with bullets.

The owner of Jeevan Jyoti Hospital in Rambagh and a renowned surgeon of the city, Dr. AK Bansal was shot dead on 12 January 2017 after entering his own chamber. Even after lakhs of efforts, the police could not unravel the matter. The matter was disclosed by the STF in April 2021, four and a half years after the incident. Shooter Shoaib was arrested in this case. Based on the investigation and inputs received from Shoaib, Alok Sinha was named along with other accused. The state government had also announced a reward of 50 thousand on Alok in this case. Alok Sinha had told during interrogation that he conducts coaching in Ghaziabad. During this time he was introduced to big private medical colleges. Dr. AK Bansal had given Rs 55 lakh to his son Arpit in the name of getting him admission in DM Nephrology. Alok failed to get Arpit’s admission done. After that Dr. Bansal started threatening and pressurizing him to get the money back. When he could not return the money, an FIR was lodged against him in the Civil Lines police station. After this Alok was sent to jail. From here, the thought of teaching Dr. Bansal a lesson in Alok’s mind went home.

When Alok Sinha reached Naini Jail, he met Dr. AK Bansal’s enemies Dilip Mishra, Ashraf alias Akhtar Katra, Zulfikar alias Tota and Ghulam Rasool. After this, a conspiracy was hatched in the jail itself for the murder of Dr. Bansal. Dilip Mishra talked to Akhtar Katra and provided the shooter. Three shooters were fixed through a crook named Abrar Mulla. Apart from Shoaib, Maqsood and Yasir were involved in this.

There was a big bargain of Rs 70 lakh in lieu of getting the work done with the shooters. 15 lakh was given as advance. There was talk of giving 50 lakh rupees after the murder. As soon as the shooters got the money, they first got acquainted with the geographical location of the hospital and according to the plan, Dr. AK Bansal was roasted by the shooters in his own chamber and left through the back door comfortably. The STF told that Alok had given Dr. For killing Bansal, the shooters were given a betel nut of 70 lakhs. After this massacre, Mr. Abrar Khan was on the run. A reward of Rs 50,000 was announced on that too. 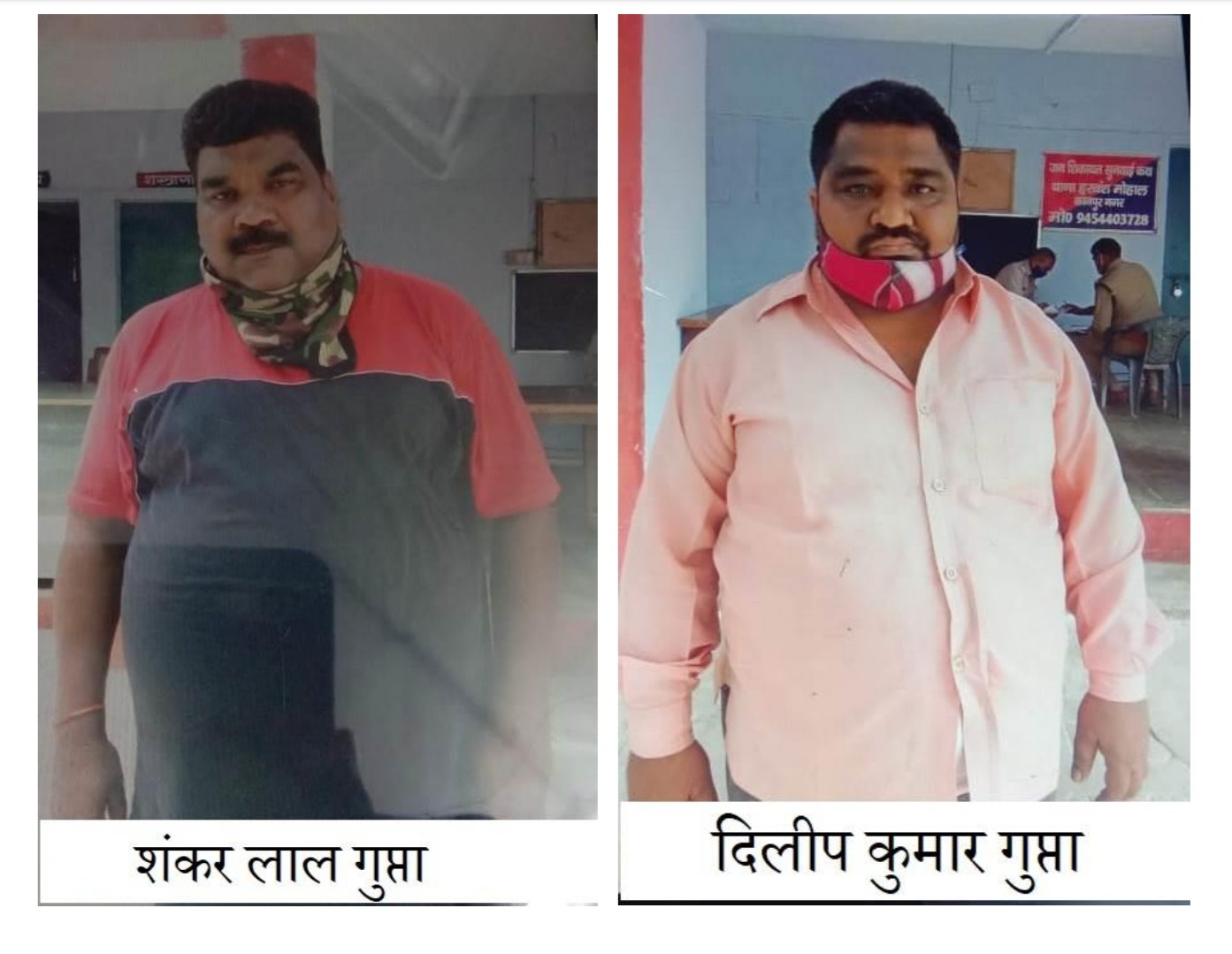 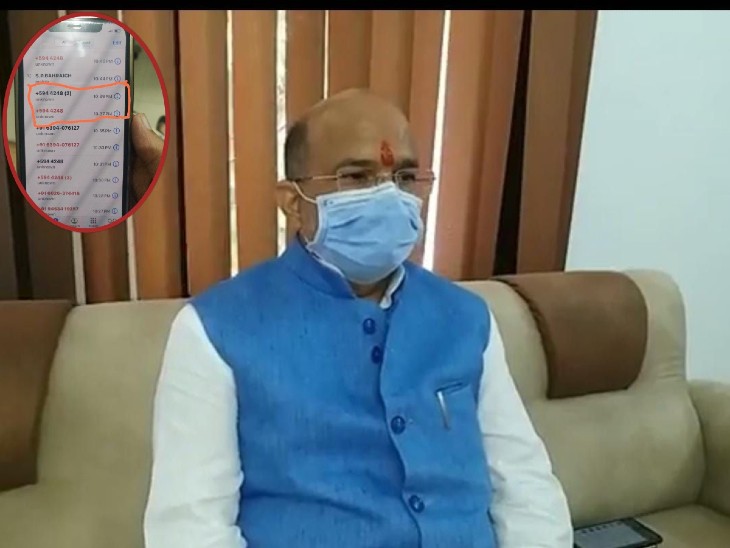 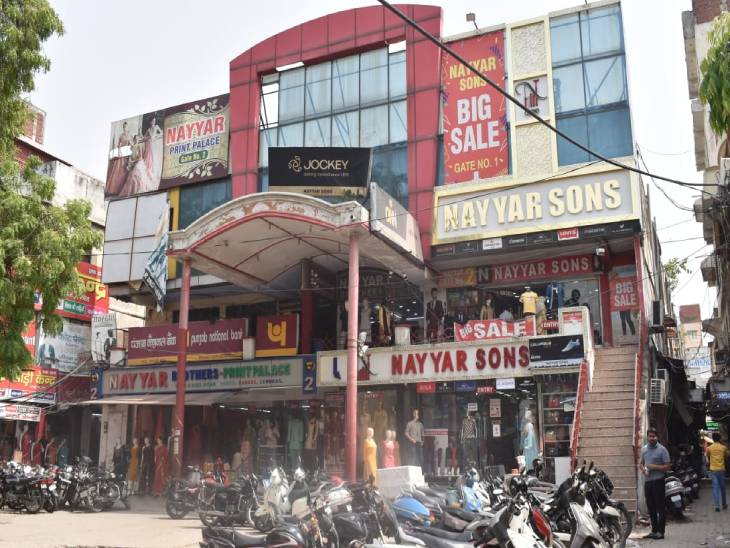