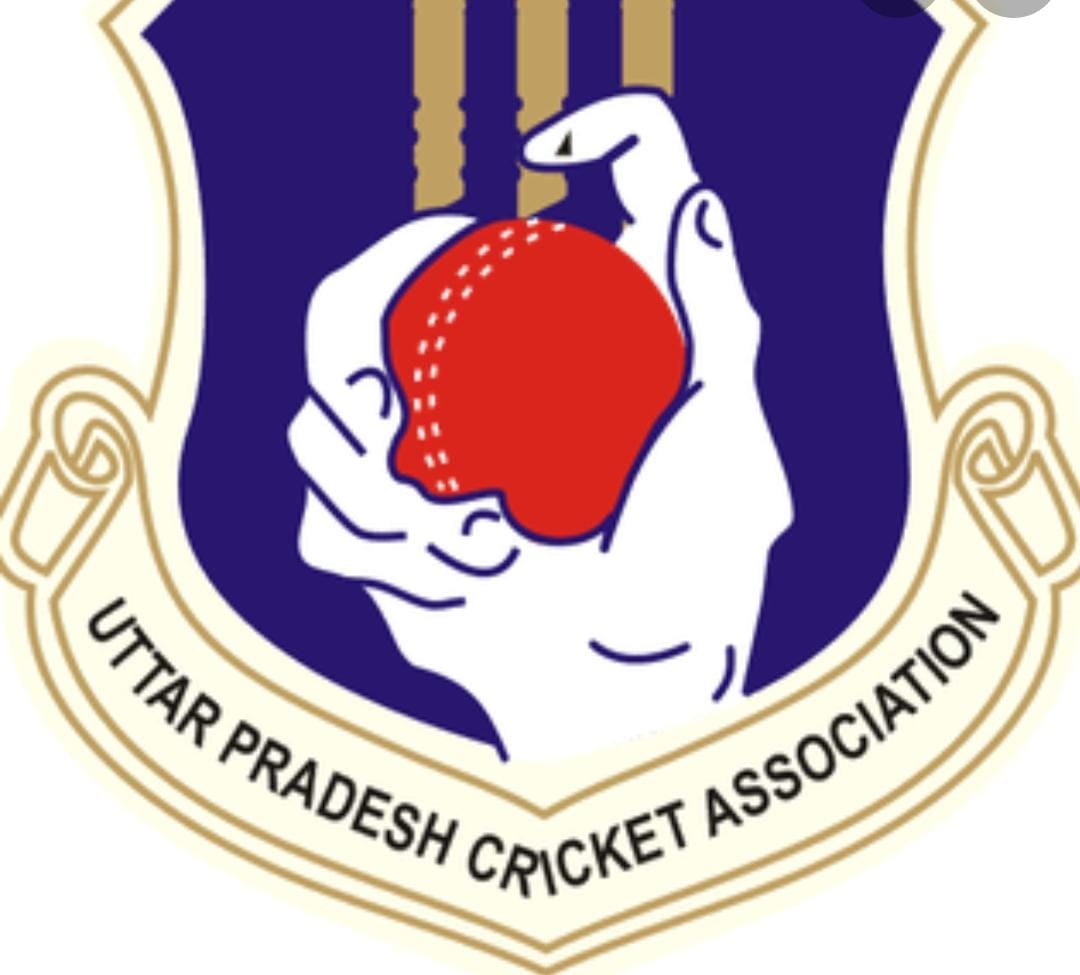 UPCA Apex Committee meeting is going to be held in Lucknow today.

UPCA Apex Committee meeting is going to be held in Lucknow today. This meeting, which takes place just before the Annual General Meeting (AGM), assumes special significance. The draft of the AGM and the UPCA elections can also be decided in the Apex meeting. A new faction has emerged after the withdrawal of the writ from the High Court between Rajiv Shukla and Rakesh Mishra faction. The dispute between UPCA President Nidhipati Singhania and Director Yudhveer remains a matter of discussion at this time. Both are busy in making their own goats to occupy the UPCA.

AGM and election draft may be decided
Many decisions on financial matters can be taken in the Apex Committee meeting. In which it has come to the fore to decide on future expenses. The framework of the AGM can be decided in today’s meeting. The annual general meeting of BBCI is expected to be held from October 16 to 20. After this the BCCI elections will also be held. After that, there is talk of UPCA also having AGM and elections.

In today’s meeting, the draft of UPCA elections can also be decided. Like the previous years, efforts will be made to conduct the union elections to be held this time also by consensus. If somehow things don’t work out. Only then can the election season come to the fore. To deal with the election situation, swords are drawn in Yudhveer and President Nidhi Pati Singhanian from Rajiv Shukla faction. Presently there are temporary committees functioning.

Fight for survival for President Nidhipati Singhania
The JK group i.e. Singhania family has been directly dominated in the UPCA for the last 42 years. At present, this family is also facing a crisis of survival. Recently, a WhatsApp group was created by Chairman Nidhi Pati Singhania. It is discussed that at the behest of Yudhveer, 58 voters left that group and left. It has become so clear from this that if the UPCA elections are held, Yudhveer will play a decisive role. Even though Yudhveer is only a director, but those who have fought against him for the last one and a half years have not been able to stand in front of him. An example of this is the case of Rakesh Mishra and Manoj Pundir.

In such a situation, Nidhipati Singhania wants some of his old loyalists to enter the UPCA. Out of which two names are prominently discussed in front. One is GD Sharma and the other name is of Mayank Bajpai. Both of them have held the posts of the Sangh in the past. Even though Yudhveer will not attend today’s Apex meeting, being the Director. Nevertheless, there are discussions that he is going to play an important role in the decision taken from behind the scenes. In such a situation, what Nidhi Pati Singhania can do even after being the president, it will be a matter to be seen.

Many sports have happened behind the scenes in UPCA

The game of bringing its own lobby and eliminating opponents in UPCA is very old. Till 2014, UPCA was controlled by JK Group and Khasam Khas Jyoti Bajpai of Singhania family as directors. Which this year, Rajiv Shukla, along with his people, was the first to show Jyoti Bajpai the way out. After that Rajiv Shukla lobby is said to be occupied by UPCA.

A matter of Agra Cricket Association was also making a lot of discussion. In which Prakash Kaushal wanted to become the secretary of Agra Cricket Association. But GD Sharma was put on that post. Then Prakash Kaushal had complained by giving an affidavit in which he had made serious financial allegations against Kailash Nath Tandon. But GD Sharma was dropped as soon as Kailash Nath Tandon became the treasurer of UPCA. The Society of Prakash Kaushal was recognized by the UPCA and made the secretary of Agra. 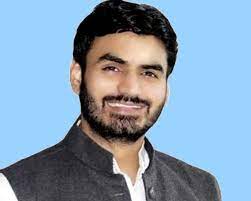 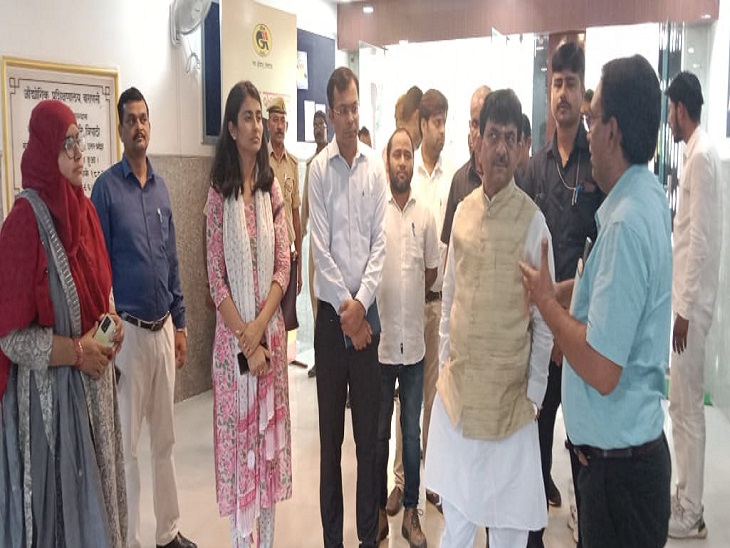 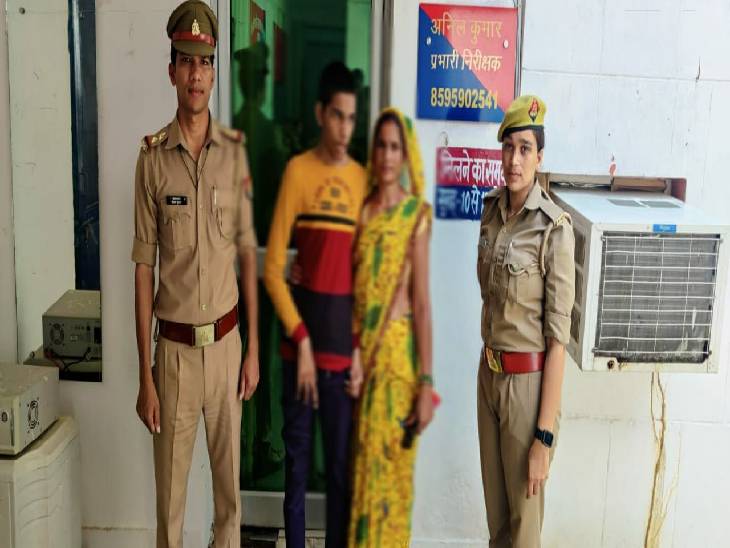