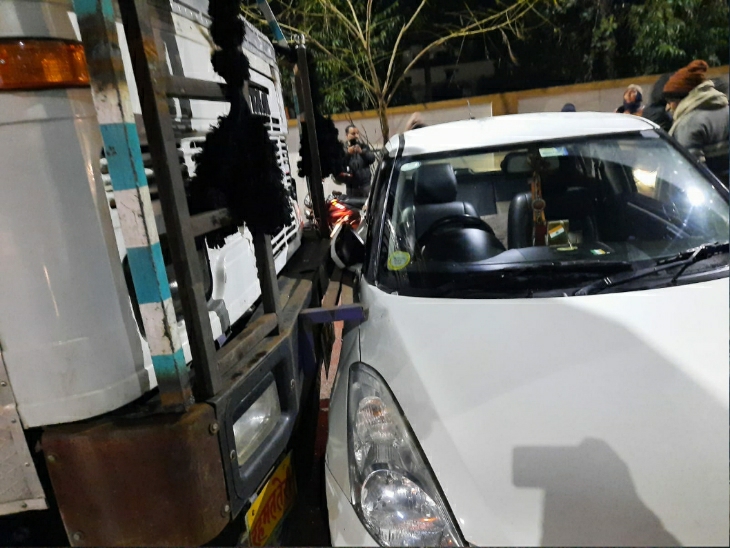 Uttar Pradesh
January 26, 2023 Divya Bharat Dragged for 200 meters, there was commotion at the crossroads for half an hour

Truck hit the car in Shahjahanpur. When the people in the car protested, the truck driver again hit the car and dragged the car to a distance of about 200 meters. The truck driver was under the influence of alcohol. After the accident, there was chaos on the beach road for about half an hour. Hearing the screams, the constables posted at the nearby police post also reached the spot. The police have started questioning the truck driver in custody.

A speeding truck hit the car late on Wednesday night near Subhash intersection of Rosa police station area. After the accident, there was a dispute between the truck driver and the car driver. When the occupants of the car protested, the driver again sat in the truck and started the truck. After this, he hit the car again. His anger did not stop here, after hitting the truck driver dragged the car to a distance of about 200 meters.

The occupants of the car and others escaped with injuries. The dispute continued on the beach road for about half an hour. Hearing the screams, the constables posted at the police post reached the spot. After taking the accused truck driver into custody, the police called the truck owner on the spot after questioning him. At present, negotiations are on between the truck driver and the car driver for a settlement.

Station in-charge KB Singh said that the truck driver is being interrogated. Further action will be taken after receiving the Tahrir. 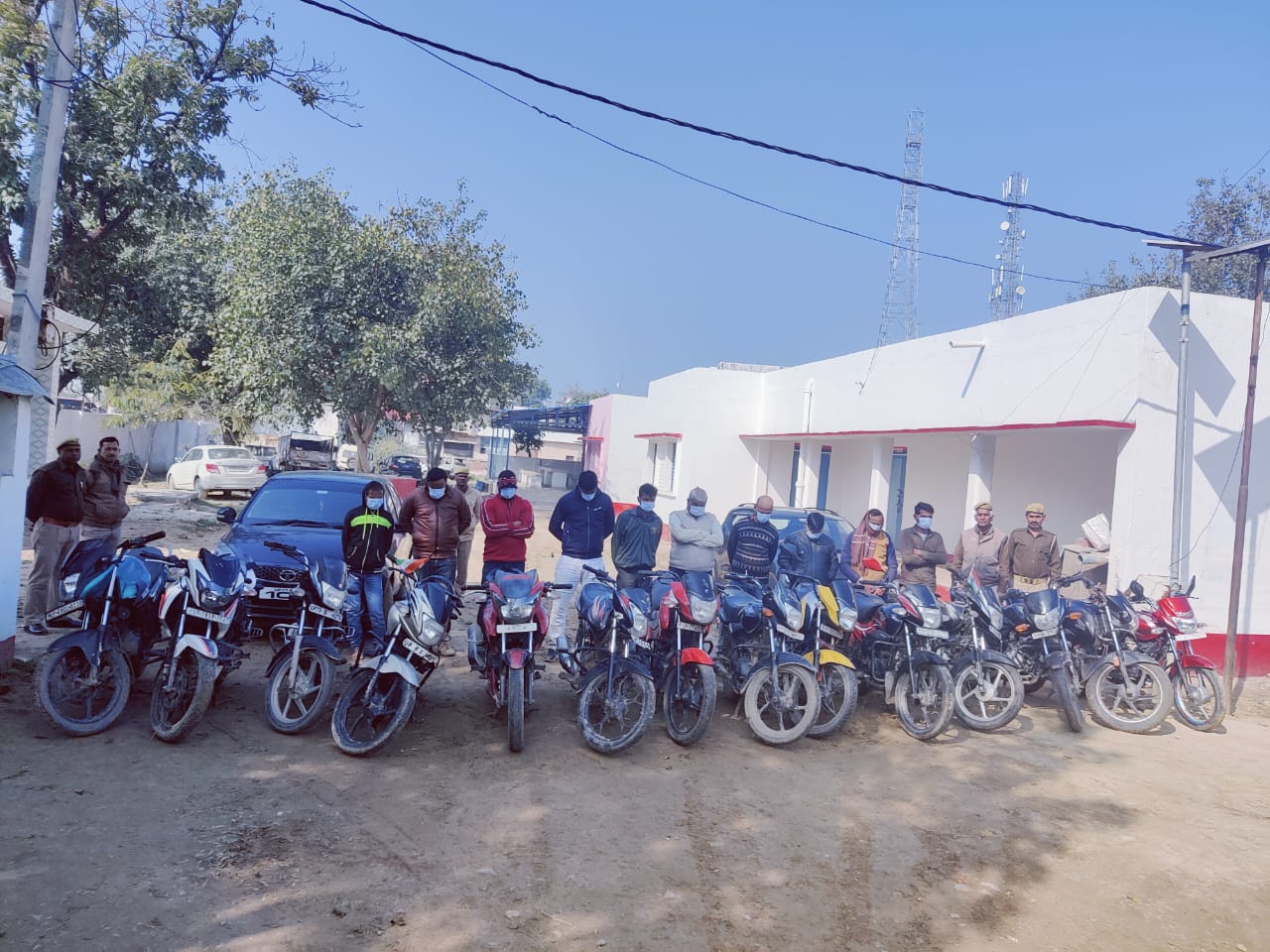 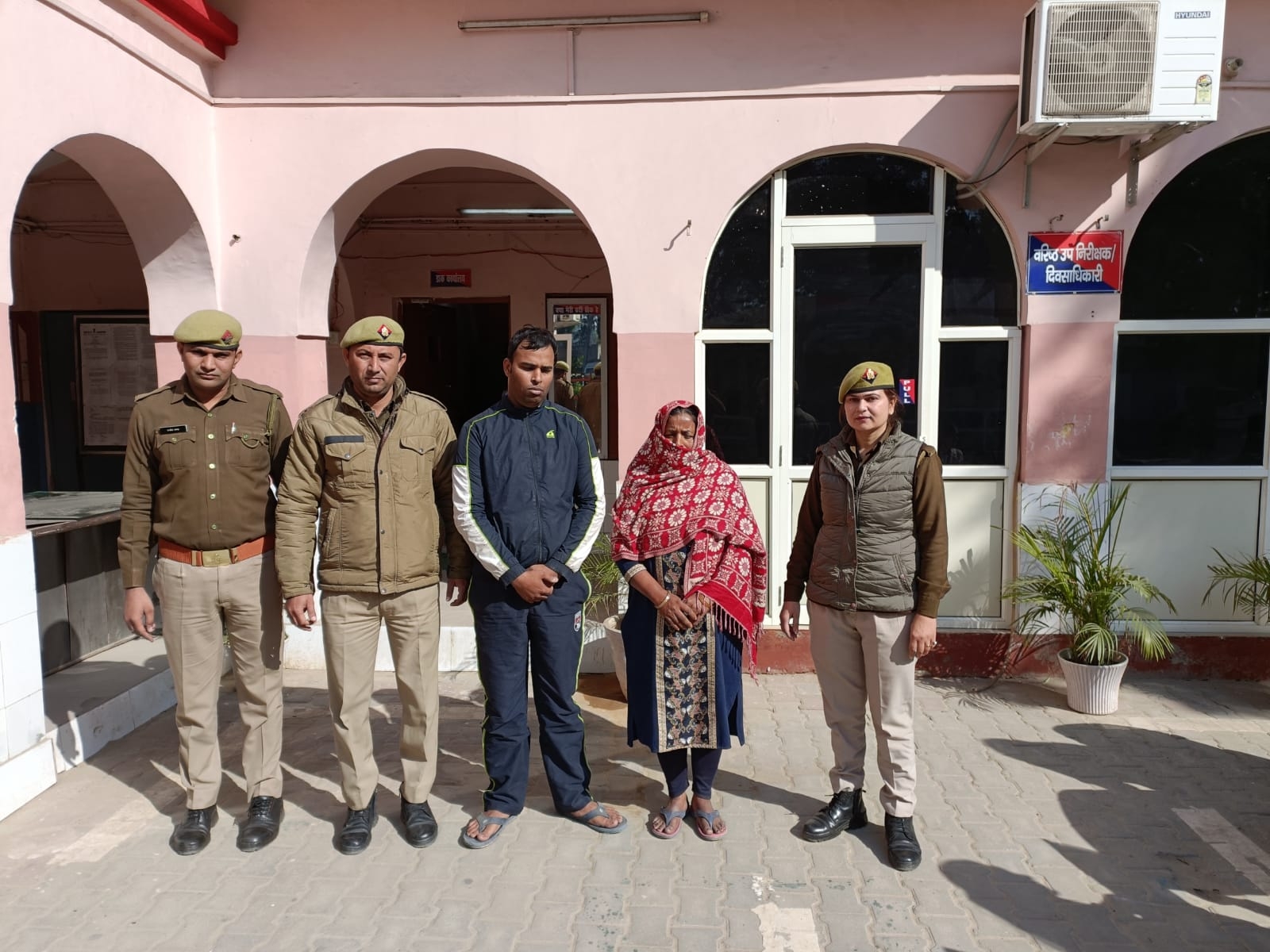 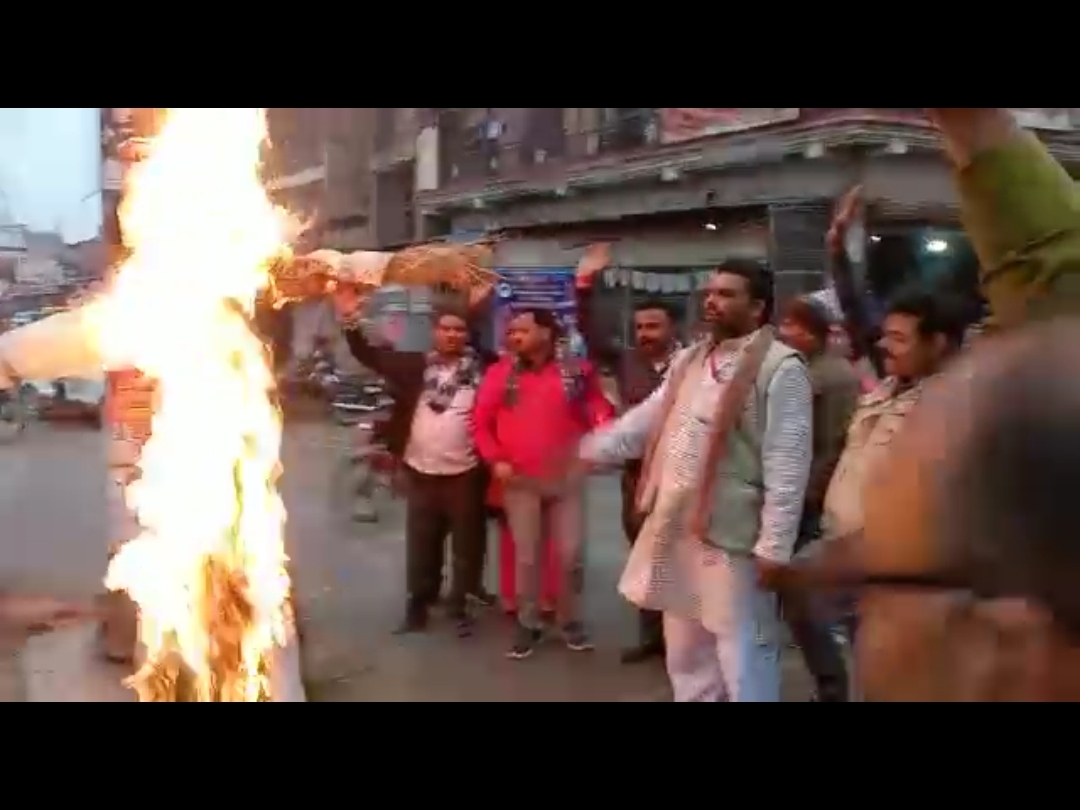