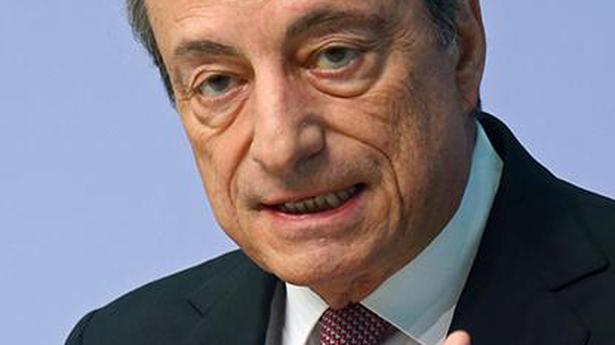 The appointment of the 73-year-old known as “Super Mario” capped weeks of political instability for the country still in the grips of the health crisis that has killed more than 93,000 people

Former European Central Bank chief Mario Draghi was formally sworn in as Italy’s new prime minister on Saturday, against the backdrop of the deadly coronavirus pandemic and a crippling recession.

The appointment of the 73-year-old known as “Super Mario” capped weeks of political instability for the country still in the grips of the health crisis that has killed more than 93,000 people.

“I swear to be loyal to the Republic,” recited Mr. Draghi, as he stood before President Sergio Mattarella in the ornate presidential palace in a televised ceremony.

Members of his new cabinet, who include technocrats, veteran politicians and ministers held over from the previous government, each took the oath of office.

Draghi was parachuted in by Mattarella after the previous centre-left coalition under premier Giuseppe Conte collapsed, leading Italy rudderless amid the worst recession since World War II.

After assembling a broad-based coalition, on Friday night Draghi formally accepted the post of premier, publicly revealing the new cabinet for the first time.

On Wednesday, Draghi will be presented to the Senate, the upper house of parliament, followed by the lower Chamber of Deputies on Thursday for a confidence vote that will give the final official blessing to his government.

Conte’s final months in office were marked by political turmoil but the former law professor — who rose to power in 2018 with no prior political experience — represented for many Italians a comforting, steady hand during the darkest moments of the pandemic last year.

Draghi has the support of a rainbow coalition ranging from leftists to Matteo Salvini’s far-right League.

It includes the populist Five Star Movement (M5S), the centre-left Democratic Party (PD) and Italia Viva — who made-up the previous government before falling out over the handling of the Covid-19 pandemic.

M5S, parliament’s biggest party that began life as an anti-establishment movement, was split over whether to support a government led by an unelected technocrat.

But in an online vote, members backed Draghi by 59 percent, after securing the promise of a new super-ministry for “ecological transition”.

That post has gone to renowned physicist Roberto Cingolani, who works at Italian aeronautics giant Leonardo.

The senior deputy governor of Bank of Italy, Daniele Franco, was named economy minister, while Roberto Speranza and Luigi Di Maio stay on at health and foreign affairs, respectively.

High hopes await the new leader, who famously pledged to do “whatever it takes” to save the eurozone in the midst of the 2010s debt crisis.

Although Draghi himself has no political power base, he relies on years of experience in the Italian civil service, as well as his banking career.

His arrival was cheered by the financial markets with Italy’s borrowing costs dropping to a historic low this week.

Nevertheless, “it is difficult to overstate the scale of the challenges that Draghi and Italy face”, said Luigi Scazzieri of the Centre for European Reform.

The Covid-19 shutdown and waves of subsequent restrictions caused the economy to shrink by a staggering 8.9 percent last year, while more than 420,000 people have lost their jobs.

The virus remains rife and Conte’s cabinet, in one of its last acts, on Friday tightened curbs in four regions and extended a ban on inter-regional travel.

Like other European Union countries, Italy has also fallen behind in its vaccination programme, blaming delivery delays.

The country is pinning hopes on receiving more than 220 billion euros ($267 billion) in EU recovery funds to help get back on its feet, but analysts expect uphill challenges for Draghi in pushing through structural reforms. 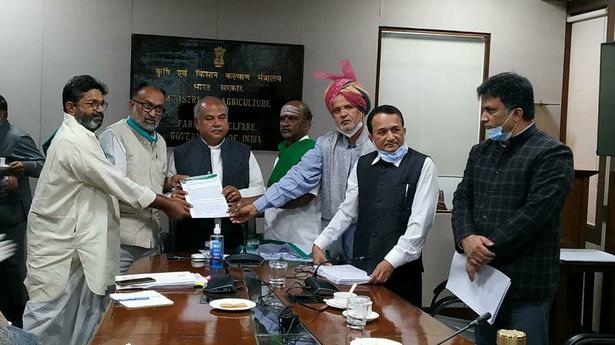 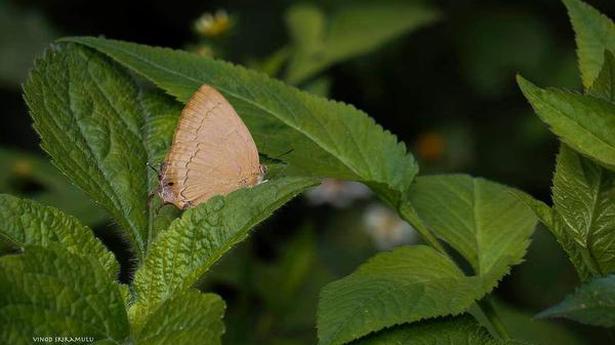 Rare butterfly documented in the Nilgiris after more than a century 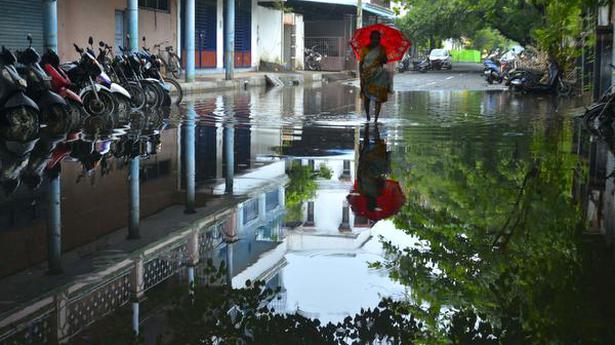