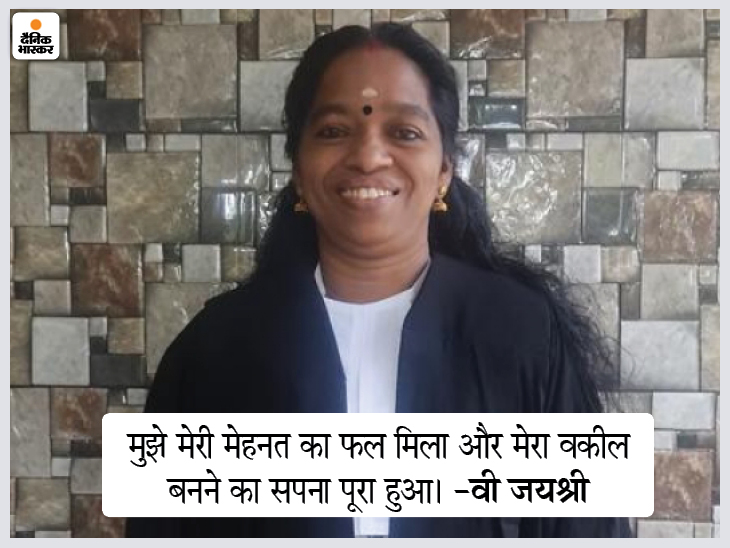 Kochi’s V Jayashree wanted to become a lawyer since childhood, but her dream came true at the age of 50. He has secured third rank in this examination from Kerala University. She is currently practicing as a junior lawyer at Venthiyur in Thiruvananthapuram. Jayashree says that I got the fruits of my hard work. He is an accountant in a private firm. Jayashree could not progress further after graduation due to financial constraints. According to Jayashree, I also had to bear the expenses of my family. So I could not study after graduation and my dream of becoming a lawyer remained unfulfilled. After marriage, I fulfilled this dream with the support of my husband and family. 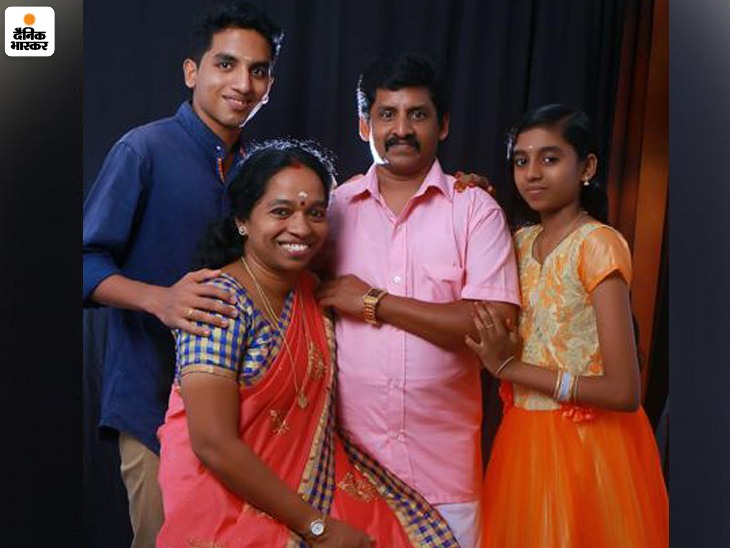 Jayashree’s husband always wanted her to study. However, at this age it was not easy for him to study while fulfilling his responsibilities. She would work from morning to six in the evening and then went to attend class in college. There was not even a bus from his office to college. In such a situation, Jayashree’s husband would leave her from office to college. In this way she reached home at 9:30. Jayashree gave her 100 per cent in studies but did not expect to get the rank. Today, he takes pride in wearing a lawyer’s dress. She wants to become a criminal lawyer in the future.

According to Jayashree, if you get the support of the family and you have a passion to do something, then at any age your goal can be achieved. Jayashree’s husband is Gopa Kumar Carpenter. Both their children Gokul and Gopika are graduating. 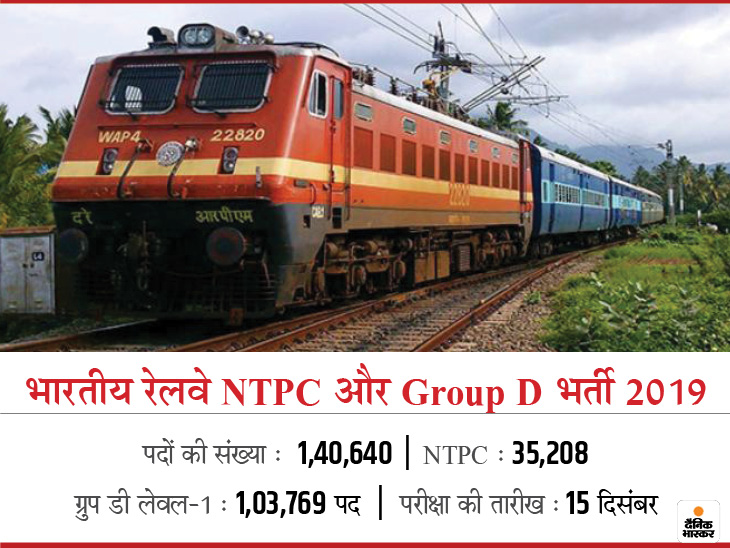 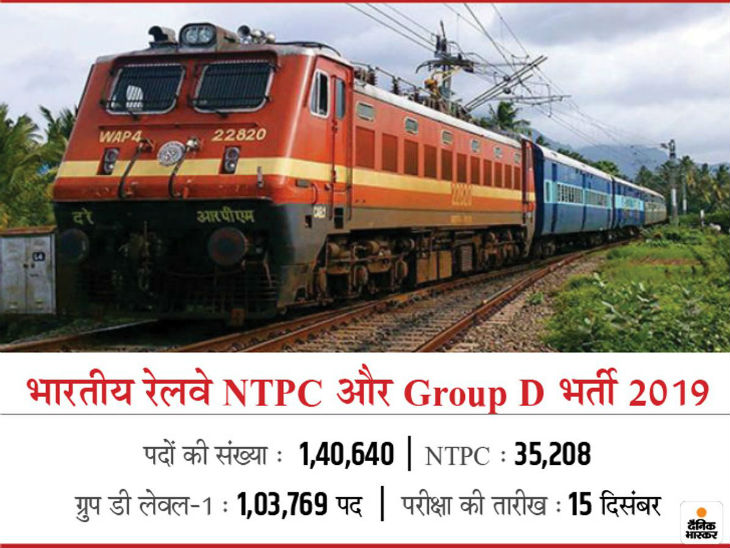 RRB NTPC: RRB has released the dates for the exam starting from 15 December, 15 for MI category, for NTPC from 28 December 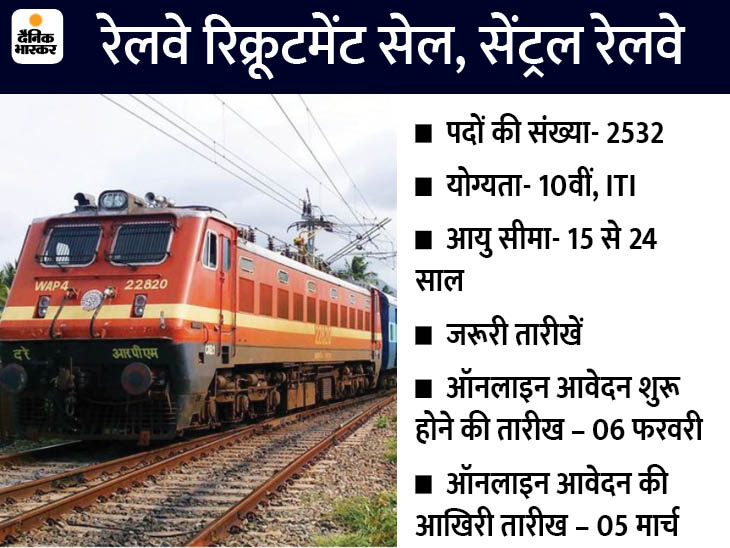 Sarkari Naukri: For the recruitment of 2532 Apprentice posts in Central Railway, apply for 10th pass candidates, without the examination directly recruitment