A select team of city police personnel and a social activist on Sunday conducted a mock drill of a chain snatching incident to test the response of people and police to the incident.

While a team of four police personnel acted as chain snatchers, social activist Shobhalatha Kateel, who has trained women in unarmed combat skills, played the role of the victim. Most of the police officers and police personnel were kept in dark about the mock drill.

Except the chain snatchers and the victim involved in the drill, none knew that it was a mock exercise.

At 11 a.m., the four-member team of chain snatchers came in a car, which did not have a number plate, and stopped near St. Agnes College after seeing the woman walking past them. One of the men got out of the car and tried to snatch the bag of the woman, who fell on the road in the melee. The person snatching the bag also fell and the woman tried to overpower him. Just as passers-by ran towards the victim, the chain snatcher managed to wriggle out and boarded the car which sped away.

Two motorists chased the car for a few metres and quickly passed the information to 112 Emergency Response Support System. Unaware that it was a mock drill, a person who was driving a car on the same road tried to block the car in which the chain snatchers were speeding away. Also, a few people on the spot rushed to console the woman.

The ERSS vehicle came to the spot by 11.08 a.m. and by 11.15 a.m. senior police officers were at the spot. The image of the CCTV capturing the incident and video captured by a bystander was widely circulated in the social media.

At 3 p.m., Police Commissioner N. Shashi Kumar came on social media to state that the incident was a mock drill to check the response of people and police to such crimes. “Such true tests go a long way in making people better prepared to face such incidents,” he said. While asking people to effectively combat such crimes without compromising their safety, Mr. Kumar expressed satisfaction over the quick response of the police in tracing the vehicle and those involved.

However, there was criticism over the mock drill with one saying on Facebook that such acts will prevent people from coming forward to help when such crime really happens.

Documents from DigiLocker to be accepted for passport applications 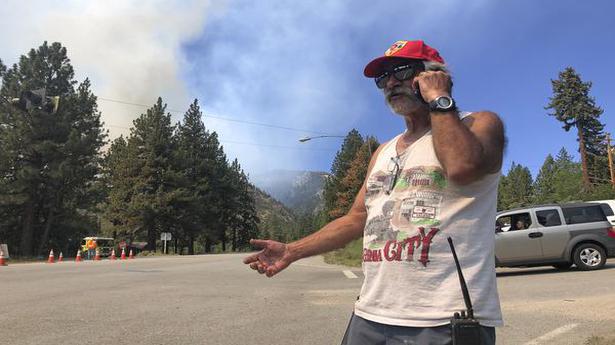