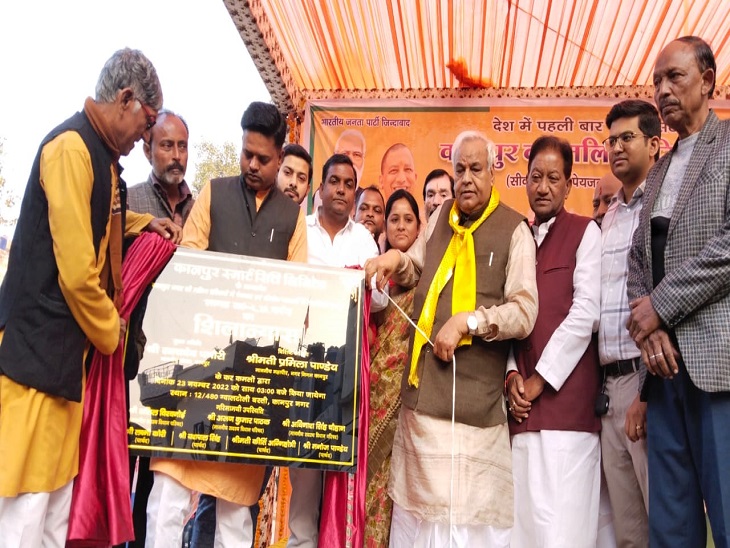 9 slums are to be developed at a cost of 12.5 crores to make them ideal settlements.

For the overall development of five slums located in 4 wards of Arya Nagar and Sisamau, the work of laying drinking water and sewer line will be done at a cost of Rs 4.25 crore. The foundation stone of the first phase of this work was laid by MP Satyadev Pachauri on Wednesday. During this, Municipal Commissioner Shiv Sharanappa GN and Nodal Officer of Smart City RK Singh were also present with him.

Lines will be inserted at these places

Let us tell you that under making 9 slums adarsh ​​basti, they are to be developed at a cost of 12.5 crores. In the first phase, sewer and drinking water lines will be laid in two Vidhan Sabhas (42, 78 in Arya Nagar and Ward 4 and 75 in Sisamau). Among these there are 5 slums 12/480 Gwaltoli, Guptar Ghat, Babaghat, Magazine Ghat and Maqbara. For the first time in the country, the first phase under the Smart City Scheme has started in Kanpur today.

These facilities will be expanded

During this, MP Pachauri told that after this other development works will be done in the second and third phase. In this, drinking water, sewer as well as road construction and lighting will be done. Along with this, Anganwadi centers will also be opened for the development of women in these settlements. Community health centers will also be opened soon, so that along with Smart Kanpur, these backward slums can also become ideal and smart.

Efforts will be made to include slums in smart city

The MP said that in the last 75 years there has not been as much development in Kanpur as it has happened in the last five years. For the first time in the country, the work of overall development of slums is also starting. If the slums remain backward from development then the development of the city and the country will be impossible in true sense. He said that he would demand that slums should also be included in the smart city. 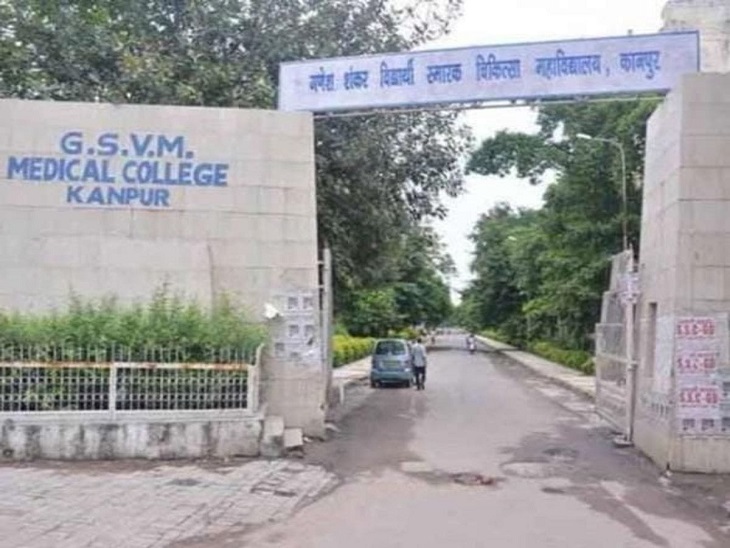 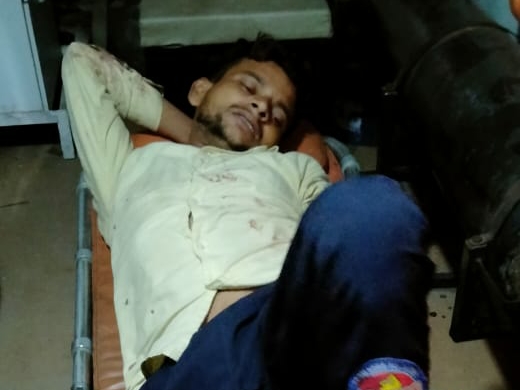 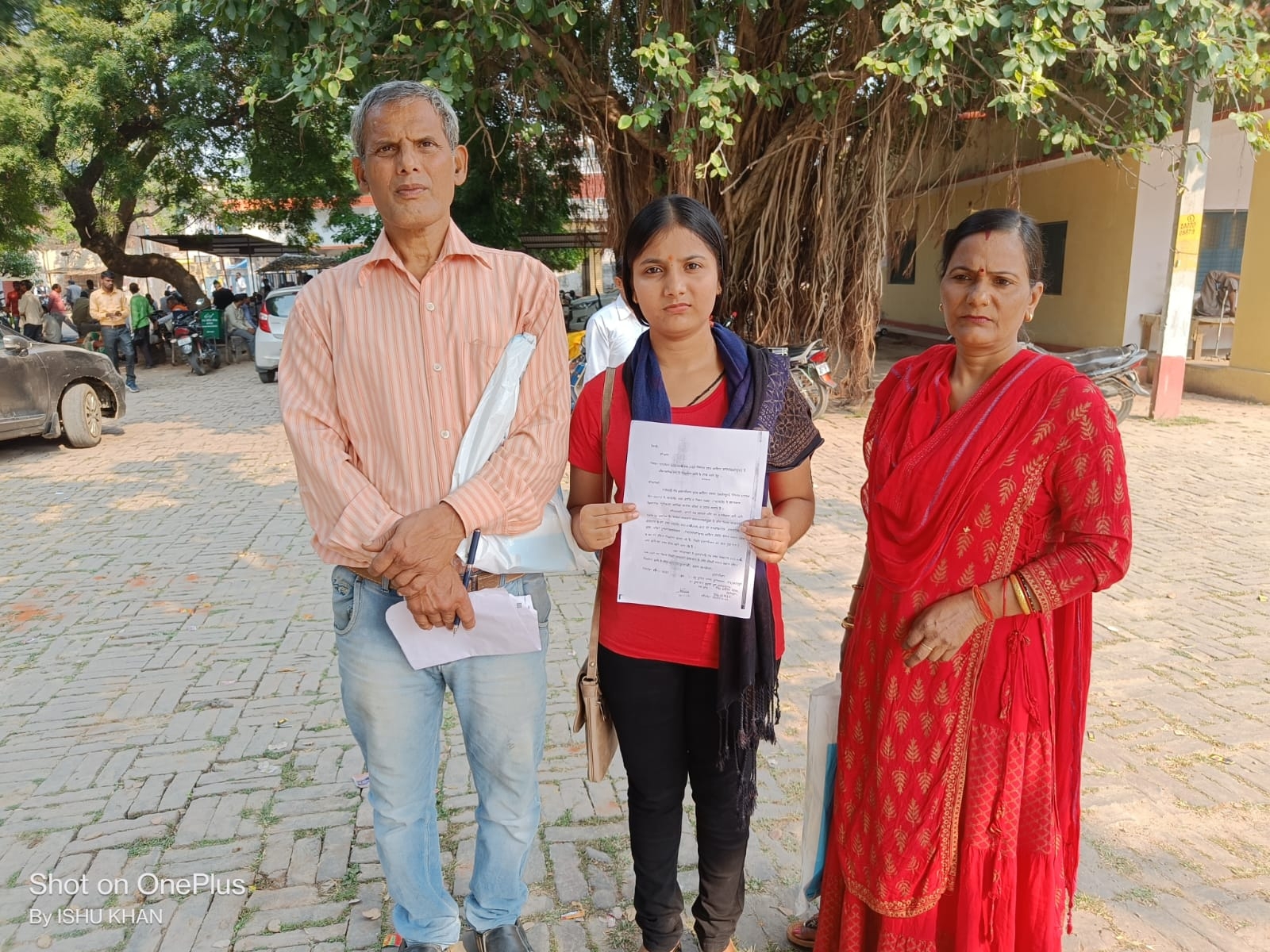