Ajay Devgan starrer Drishyam 2 has earned 100 crores within a week. The film has collected 8.62 crores on the seventh day of its release. In this way the total earning of the film has gone up to 104.66 crores. This year has been very dull for Bollywood. There are only a few films which have performed well at the box office and now Drishyam 2 has also become a part of this list.

Taran Adarsh ​​shared the latest collection of the film

The film is made in 60 crores

This year has been a big fade for Hindi films. There are only a few films that have performed well within their budget. Made in a budget of around 60 crores, Drishyam 2 has now earned almost double the profit of its budget in just seven days of release. The film is still doing strong collections in the theatres.

The film is made under the direction of Abhishek Pathak 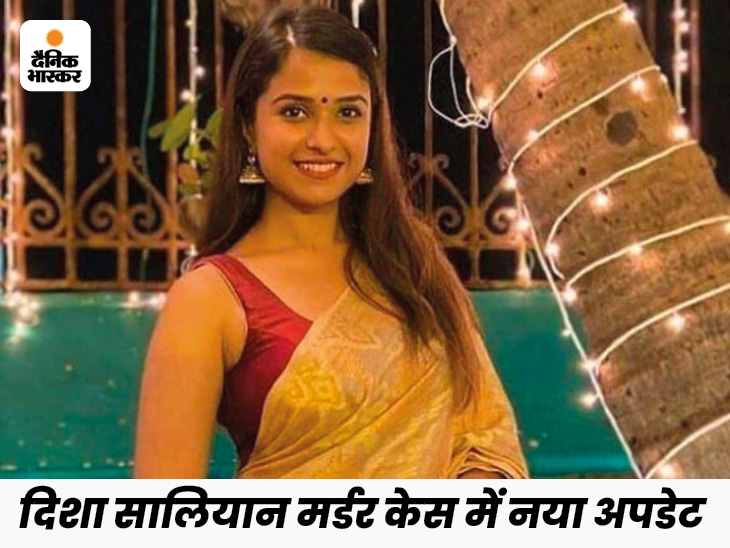 Sushant’s ex-manager Disha’s death was an accident: CBI said- balance deteriorated due to intoxication, no one murdered 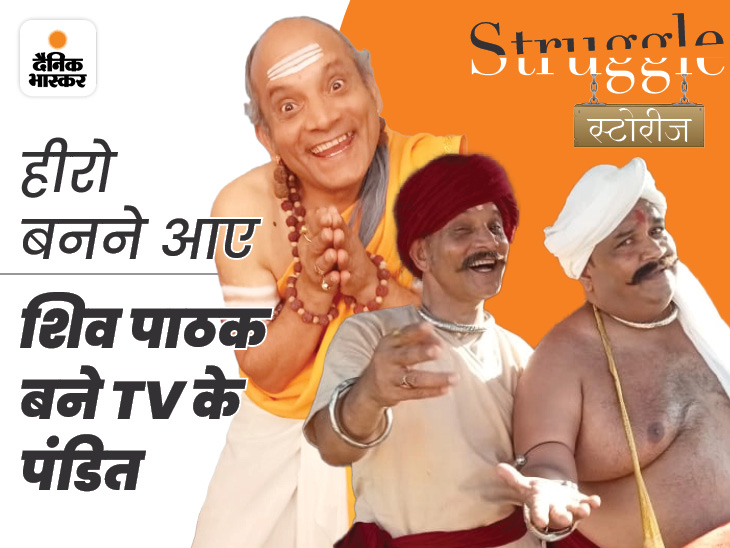 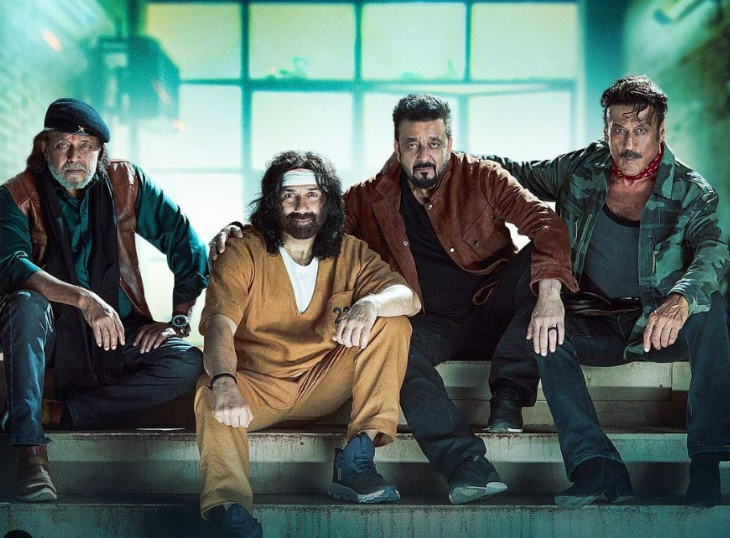