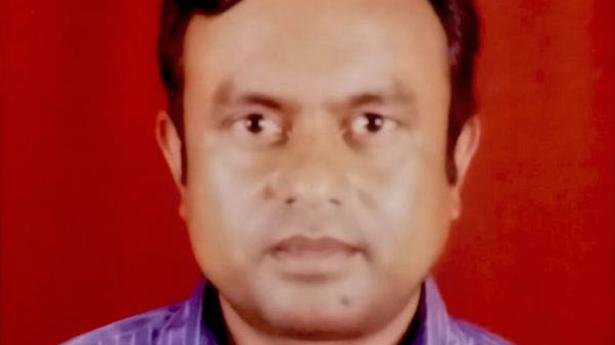 
A driver from Delhi was killed by three unidentified persons in Greater Noida on Sunday when he was returning from Bulandshahr after dropping a passenger, police said. While the family members allege it is a case of lynching, the police denied any hate crime angle.

According to the FIR registered at the Badalpur police station in Gautam Buddha Nagar on the complaint of Mohammed Sabir, the deceased’s son, Aftab Alam, a resident of Delhi’s Trilokpuri area, was killed on his way back from Bulandshahr by unidentified assailants.

After taking the client to his destination, Aftab called his family to say he is returning home. “Around 8 p.m., he called me from the Dadri toll plaza to get his FASTag charged. When I did that, he called up again to say that he paid cash and didn’t hang up. While he didn’t utter a word to me, I could hear him conversing with other persons in the car who sounded like they were in an inebriated state,” the FIR quoted Mr. Sabir. It further said two mobile phones and ₹3,500 that Aftab was carrying were missing.

On Monday, Mr. Sabir, a student of Delhi University, alleged his father was forced to drink alcohol and compelled to say “Jai Shri Ram” before being killed. “This became clear from the audio recording. He is told, ‘Jai Shri Ram bol’, and sometime later they offered him liquor. After that, his phone was switched off. I forwarded it to the police, but they didn’t add the lynching angle to the FIR. It seems criminal elements forced their way into the car and killed him after they discovered he is a Muslim,” he claimed. He also claimed there were clear injury marks on his head, face, and neck.

Harish Chander, Deputy Commissioner of Police, Central Noida, said there was no religious angle to the murder. “I have listened to the recording two-three times and it is clear that one of the assailants was talking about how he eats mutton and drinks liquor with a friend from Dubai whenever he comes to India. As for the slogan, I think the assailants asked Aftab to stop to buy a packet of roasted chana [a snack] and asked the person they bought the packet from to chant Jai Shri Ram. In fact, one of them could be heard telling another why he was indulging in useless talk.”

The DCP said the culprits would be caught soon. “These seem to be local guys who have a habit of taking free rides. The CCTV footage confirms that they were three and boarded at the Bulandshahr Bhud crossing. I guess Aftab got suspicious of their activities, leading to a fight that resulted in murder. Preliminary medical reports suggest he died of shock and hemorrhage,” said Mr. Chander.

Assistant sub-inspector Rajeev Kumar, who was present when Mr. Sabir and his relatives reached Badalpur police station on Sunday night, said when the deceased’s family approached the Mayur Vihar police in Delhi, they tracked Aftab’s number to Bulandshahr and Gautam Buddha Nagar border. “The car number was flashed across the district. Around 9 p.m. on Sunday, an official vehicle of the Badalpur police station found a car parked near Mohan Swarup Hospital on Dadri road. Aftab was found in an unconscious state on the front passenger seat. He was taken to the hospital where he was declared brought dead,” said the ASI.

Deepak Kumar, the investigation officer in the case, said he hadn’t accessed the recording yet. “If there is something substantial, we will add it to the FIR. We are collecting details. No blood was found inside the car. The post-mortem report is awaited.” 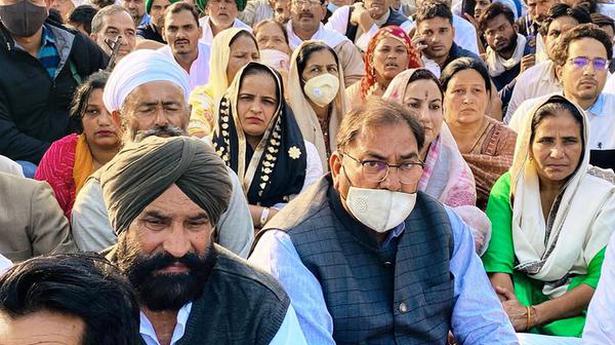