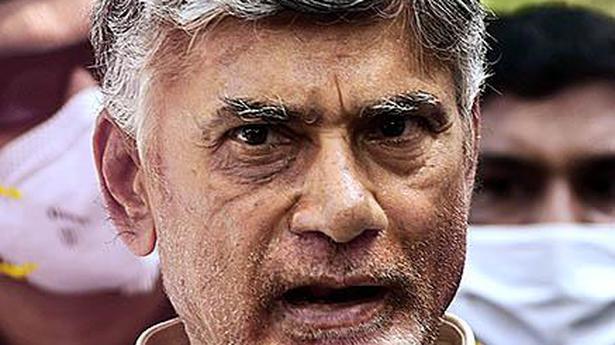 
TDP national president N. Chandrababu Naidu on Saturday urged the Centre to drop its plan to privatise Rashtriya Ispat Nigam Limited (RINL), the corporate entity of Visakhapatnam Steel Plant (VSP), as it was achieved through a long drawn struggle by the Telugu people, who, back in 1960, had united for the cause with the slogan ‘Visakha Ukku Andhrula Hakku’ (Vizag steel is the right of Andhraites).

In a letter addressed to Prime Minister Narendra Modi, the TDP president recalled how the government had announced its decision to build VSP in 1970. The project was established under the corporate entity of Steel Authority of India Limited. Later, in 1982, it was brought under RINL, he said.

Students from the Andhra Medical College, Andhra University, Mrs. A.V.N. College and many other colleges across Guntur, Krishna, Warangal and East and West Godavari districts had participated in the movement, led by stalwarts such as Tenneti Viswanadham, Sardar Gouthu Latchanna, Puchalapalli Sudarayya, Chandra Rajeswara Rao, Nallamalla Giriprasad Rao, T. Nagi Reddy and Vavilala Gopalakrishnaiah, among others.

The pioneer of the movement, Amruta Rao, from a Dalit community in Guntur district, had staged an indefinite fast, which inspired the Telugu people from across the State to unite for the cause, Mr. Naidu said.

The plant, however, accumulated losses to the tune of ₹4,000 crore from 1991 to 2000, and was referred to the Board of Industrial and Financial Reconstruction (BIFR). But the grant of a restructuring package of ₹1,333 crore by the Centre helped it curb losses.

Mr. Naidu pleaded that VSP was the lifeline of North Andhra, providing livelihood to lakhs of people. It was, therefore, all the more essential to protect the steel plant, he said. 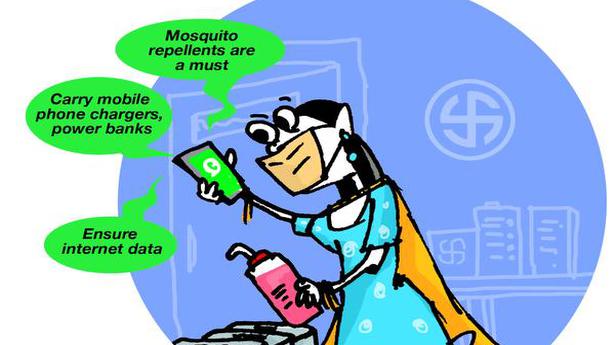 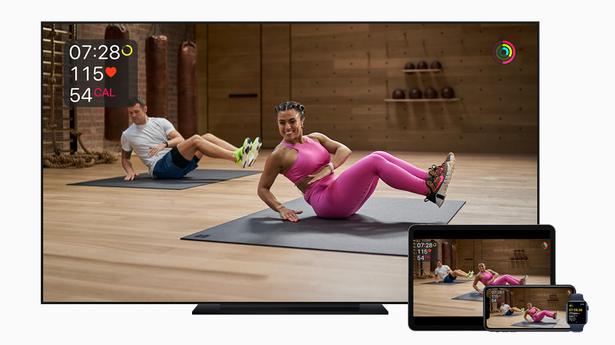