The Excise Department arrested seven people, including a woman, and seized ₹5 lakh worth of drugs from a party on New Year eve in Kannur.

They were arrested with drugs including methylenedioxymethamphetamine (MDMA), lysergic acid diethylamide (LSD), and hashish oil. The arrested are residents of Kannur, Kasaragod, Palakkad, and Wayanad districts. The group was arrested from Sneha Inn Hotel at Bakkalam.

In another case, K.R. Sajid, 38, a resident of Vairankode in Irikur, was arrested by a special squad of the Excise Department. He was in possession of 9 grams of MDMA, which he had allegedly procured to sell to youngsters during the New Year celebrations. He was produced before the Kannur Judicial Second Class Magistrate Court. 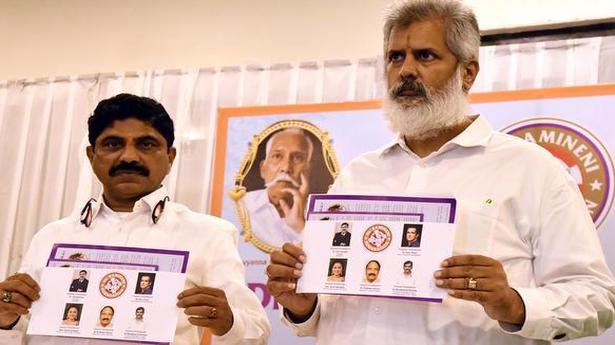 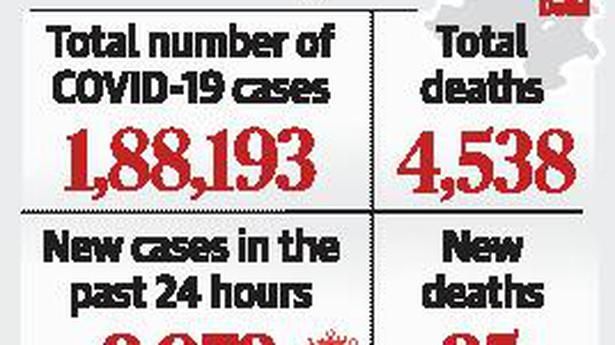 Call to donate stem cell and save lives