A drunk man who drove the car into a crowd, was nabbed by the public and handed over to the police. An air gun, pistol and grenade cigarette lighters and fake number plates were found in his vehicle.

According to the police, they are ascertaining the identity of the man who is suspected to be from a village near Pernambedu. “As there were number plates in the vehicle and an air pistol, people became anxious. After they saw a toy grenade in the car, they panicked thinking it was an original one,” a police officer said. 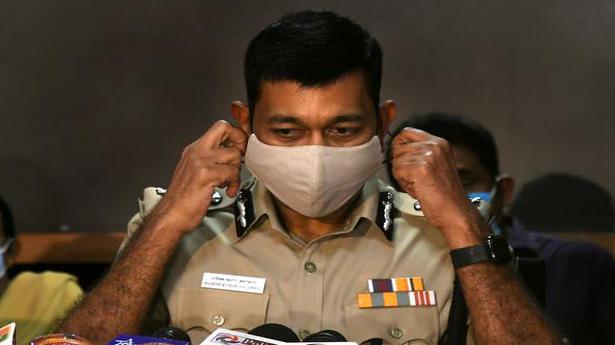 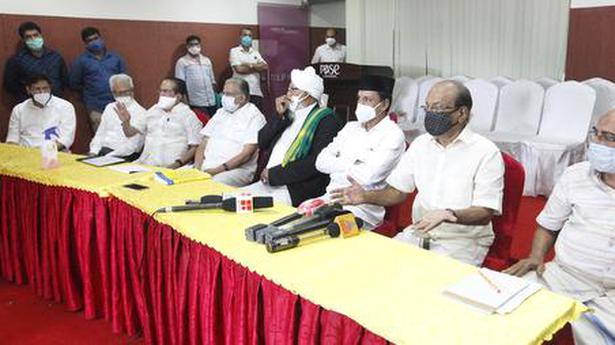