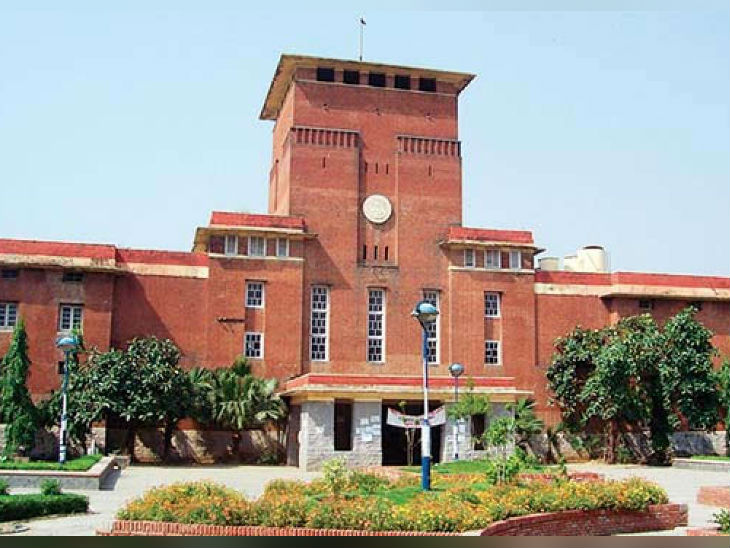 Admission process will start from November 24

Admission for sixth cut-off will be from November 30

The admission process for the sixth cut-off of DU will start from November 30, which will continue till December 3 at 5 pm. Also, the last date for depositing the application fees was fixed till December 4, 11:59 pm. If the seats remain after this, then the seventh cut-off list will be released. Admission procedures for this will be conducted from 7 to 9 December.

DU Admission 2020: The admission process for PG courses in academic year 2020-21 starting from today, students will be able to get admission in 54 courses through pgadmission.du.ac.in 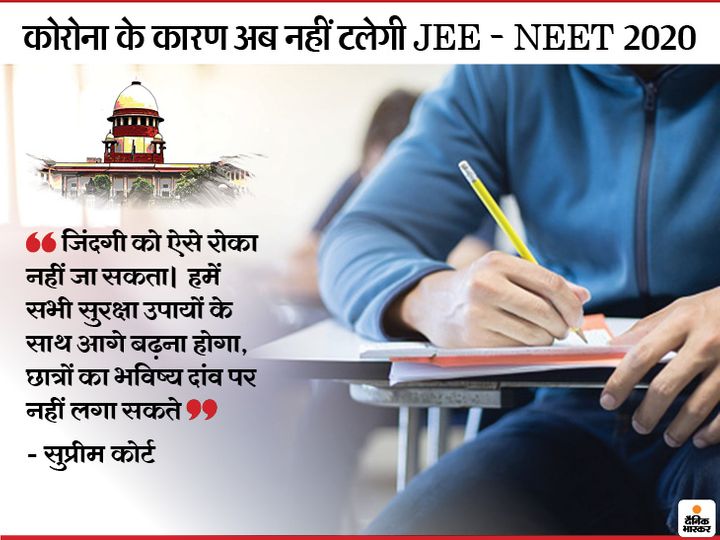 Supreme court hearing today on NEET UG and JEE main entrance examinations, students of 11 states filed a petition to postpone the exam | NEET and JEE mains will not be postponed and will be on due dates, Supreme Court said – Life does not stop like this, students’ future cannot be at stake 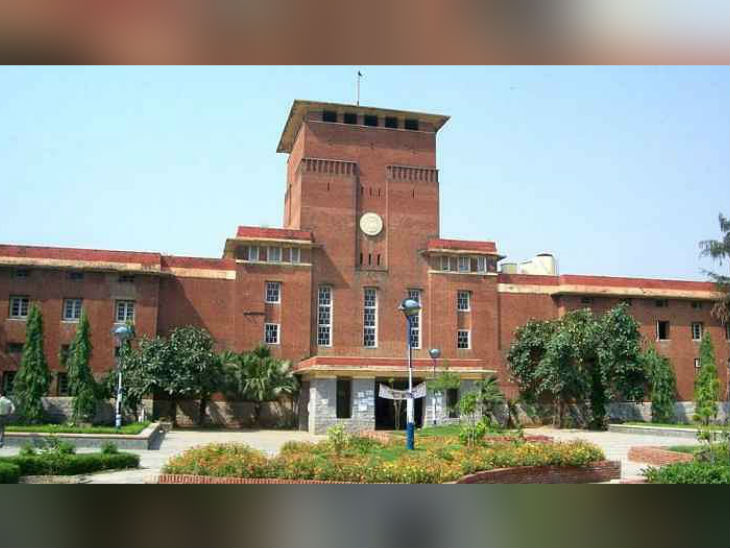 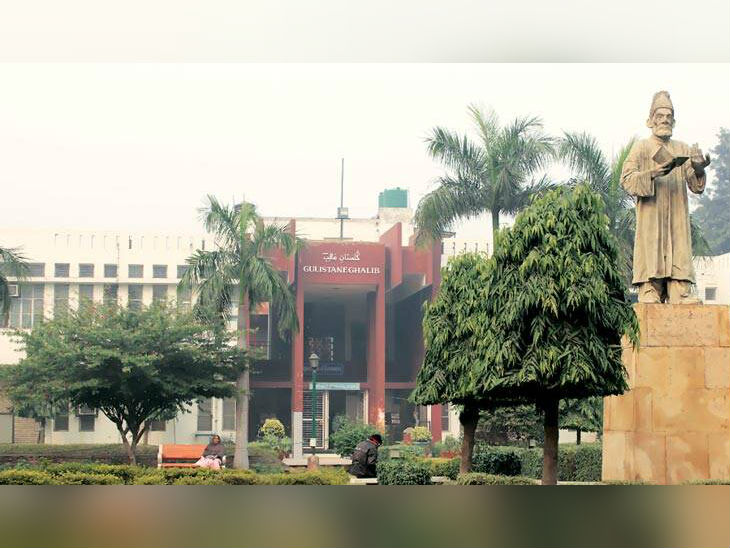 Jamia Millia Islamia has released the first cutoff list for admission in B.Tech- B.Arch., Admission process will start from 26 October