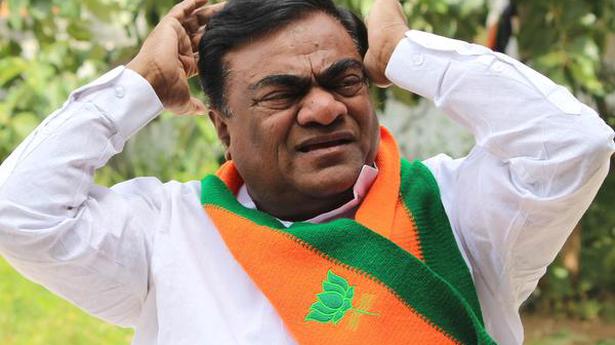 The party’s victory in Dubbaka by-elections should be construed as defeating Telangana Chief Minister K. Chandrasekhar Rao himself rather than his party, said BJP leader and comedian-turned-politician Babu Mohan.

Speaking to media persons here on Monday, Mr. Mohan said the migration of leaders from various other political parties that began in 2018 with the party winning four Parliamentary seats, has reached its peak in the aftermath of the Dubbaka results with both the people and leaders arriving at a conclusion that there is no other worthy political party than the BJP.

“The notion that Prime minister Narendra Modi will again sweep the elections for the third time is attracting several leaders to come into the party’s fold,” he said. “As far as Congress party is concerned, it will neither come to power either at the Centre or in Telangana.”

In reply to a question, he said that BJP is all set to win the Greater Hyderabad Municipal Corporation (GHMC) elections. “People gave a good mandate in favour of the party and making its flag fly high is what I have prayed to the presiding deity Lord Venkateswara,” he said.

Lastly, he also said that BJP will seize power in both the States of Andhra Pradesh and Telangana in the future. 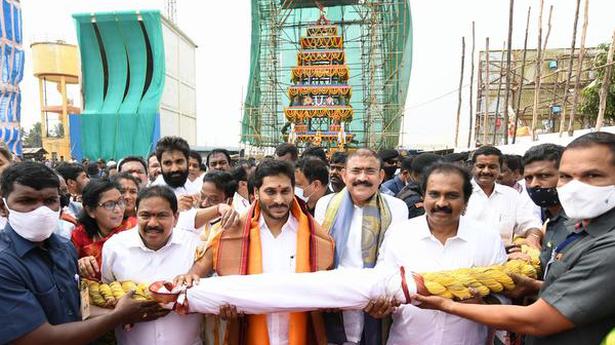