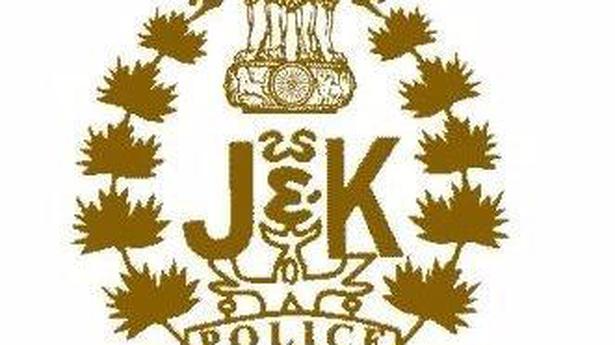 
The Criminal Investigation Department of the Jammu and Kashmir Police conducted searches at 22 places in Jammu and Kashmir, and Delhi on November 14 in connection with a case pertaining to several dubious and irregular financial transactions, a police spokesman said.

Teams of intelligence officers affected searches at a total of 22 premises spread over Srinagar, Budgam and Anantnag in Kashmir, and in Jammu and Delhi which include private offices and residences, he said.

The spokesman said the searches were conducted against several suspects in connection with the investigation of a case registered under various sections of the Indian Penal Code, the Prevention of Corruption Act and the Unlawful Activities (Prevention) Act.

He said many of these involve suspected collusion between bank officials, private persons and public servants.

The suspected irregularities amounting to a variety of offences under different provisions of law include concealment of suspicious and dubious transactions from identification and scrutiny by closing Anti-Money Laundering (AML) alerts, wrongly closing alerts that were to be mandatorily furnished by the bank under the regulatory directions notified by the RBI with faulty and false closure remarks as ‘STR’ (suspicious transaction reports) or ‘already reported in STR’ or other related comments, whereas STR MIS did not contain these alerts.

Dishonest exporters in collusion with bank officials obtained in advance but did not submit invoices and documents to prove that the advance so obtained from the bank have been utilised lawfully, bank officials failing to raise alerts wherein funds flowed from many different accounts into one account even when these transactions involved acceptance of huge deposits and withdrawals in cash in violation of banking rules and regulations, the spokesman said.

He said the raids led to recovery of incriminating evidence which would be analysed for further action and form useful pieces of evidence in the investigation. 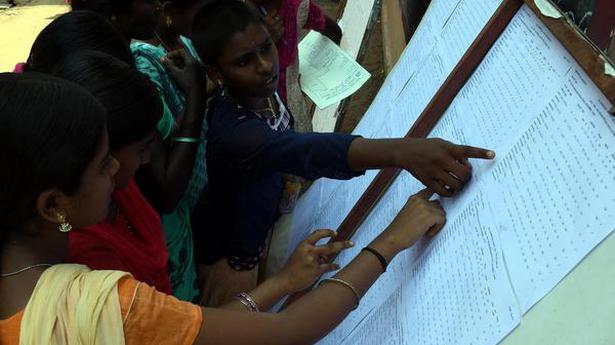 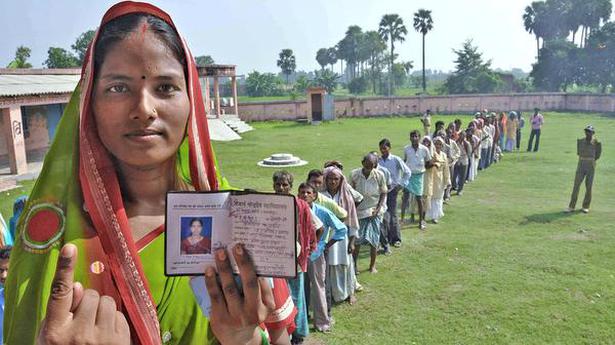