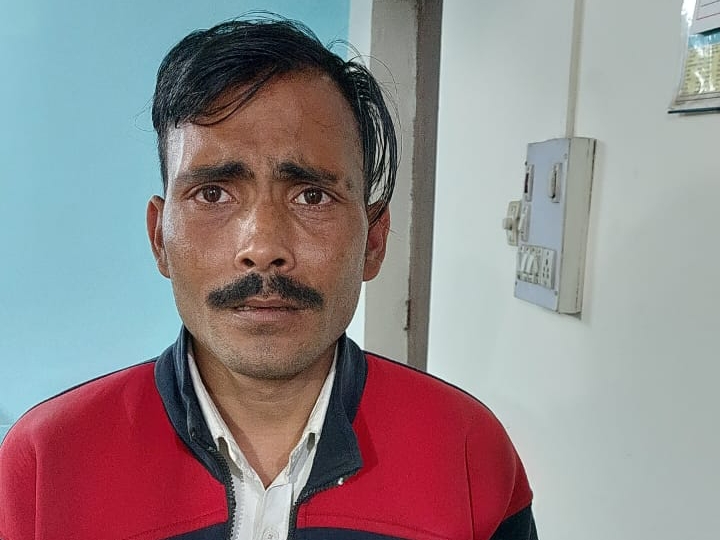 Uttar Pradesh
February 19, 2022 Divya Bharat Due to the dispute over the distribution of stolen money, the police was informed

The youth who gave information about bike robbery on Asauda road under Thana countryside area of ​​Hapur turned out to be a bike thief. The police is now searching for his two absconding accomplices.

Secrets revealed in an hour by the readiness of the police

There was a dispute during partition

CO SN Vaibhav Pandey and Kotwali in-charge MK Upadhyay reached the spot as soon as the information about the robbery was received late in the evening. The whole matter was exposed when the police interrogation found a suspicious case. According to the police, accused Sameer along with his two accomplices stole the bike from a medical college in Pilkhuwa. After which he brought her. During this, there was a dispute between the three regarding the partition. After which both of his companions left with the bike. So he informed the police about the robbery to implicate them. But now the police has arrested him and started searching for his other two accomplices.

Has gone to jail from many places

CO SN Vaibhav Pandey said that the accused Sameer had informed the police about the fake robbery to implicate both his associates. Who was arrested. Search is on for both his absconding accomplices. Soon they too will be arrested along with the bike. The CO said that the arrested accused has also gone to jail from Meerut and Ghaziabad in the case of vehicle theft. His other criminal history is being searched. 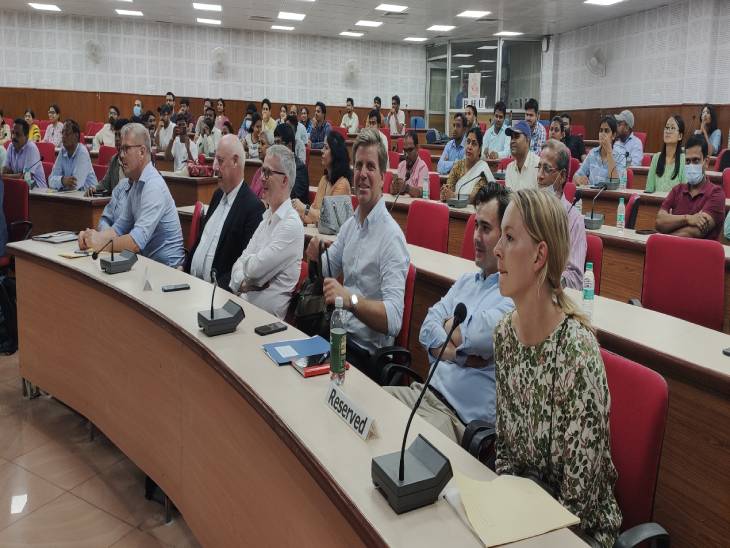 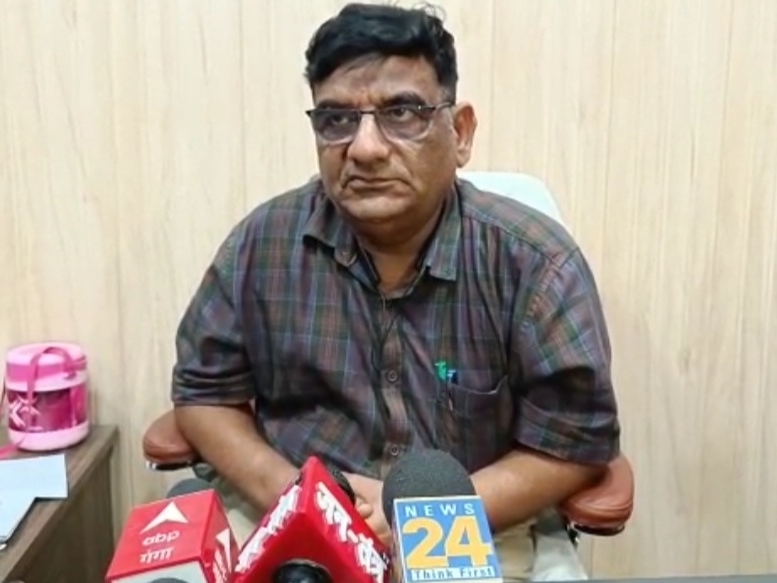 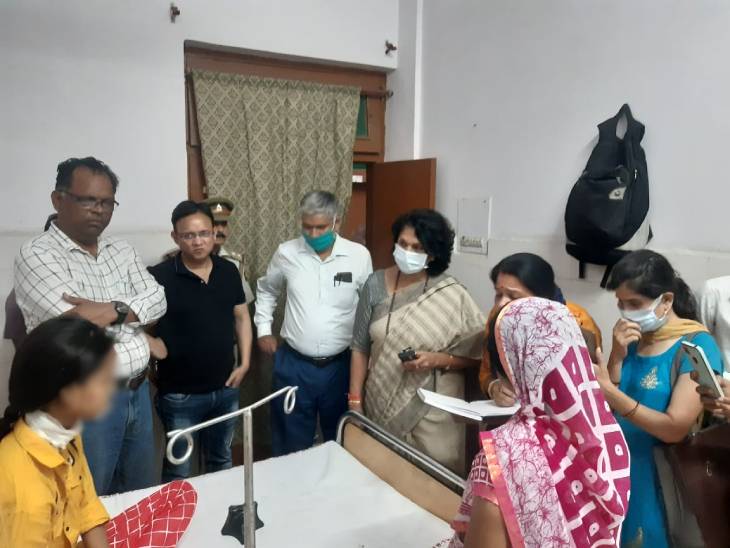