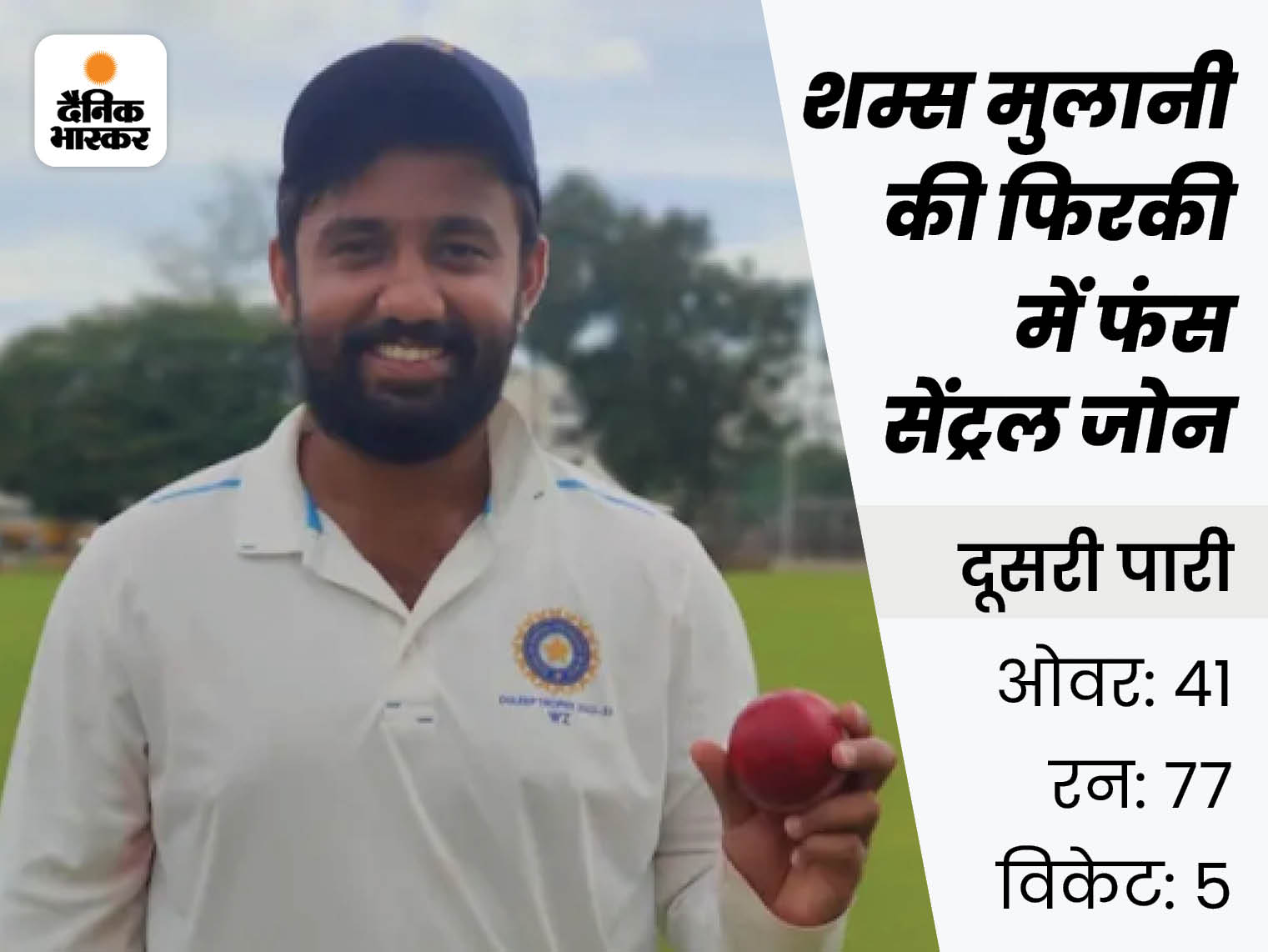 Prithvi Shaw scored 142 off 140 balls in the second innings against Central Zone in the Duleep Trophy.

West Zone took 8 wickets on the fourth day
Central Zone started the day with 33 runs for two wickets. Karthikeya and Shubham Sharma kept the West Zone bowlers away from success in the first opening hour and took the team’s score close to 100 runs. Atit Seth bowled Kartiya for 97 to give West Zone the third breakthrough. There was a partnership of 64 runs between Karthikeya and Shubham Sharma. Karthikeya scored 39 runs in 60 balls. Mulani then got Shubham caught by wicketkeeper Het Patel. After Gaja dismissed Priyam Garg (06) lbw, captain Karn Sharma (14) was caught by the wicketkeeper at the hands of the wicketkeeper and Central Zone’s score was 121 for six from 97 for two.

88 runs partnership between Rinku Sharma and Menaria
Rinku and Ashok Menaria shared an 88-run partnership for the seventh wicket after a 64-run partnership between Karthikeya and Shubham Sharma for the third wicket to go central. Mulani ends the partnership by getting Rinku caught by Armaan Jaffer. Rinku faced 71 balls and scored 65 runs with the help of seven fours and two sixes. Menaria scored an unbeaten 32 off 71 balls. After Rinku was dismissed, Jaydev Unadkat got Ankit Rajput (02) caught by skipper Ajinkya Rahane while Mulani ensured West Zone victory by sending Gaurav Yadav (0) and Aniket Choudhary (04) to the pavilion. For West Zone, Prithvi Shaw scored 60 runs in the first innings and 142 runs in the second innings.

Fake News Expose: Shaikh rejoices over India’s win against Pakistan in Asia Cup? Know the truth of this viral video 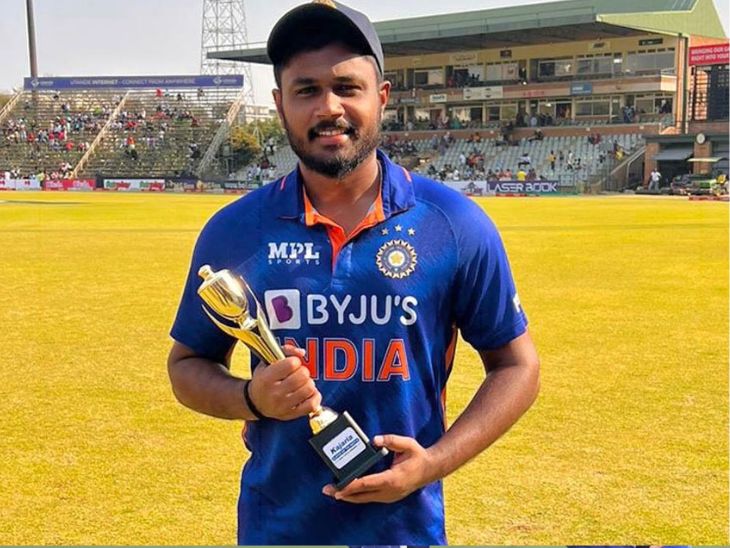 Sanju Samson will be the vice-captain of Team India: Responsibility can be given for ODI series against South Africa, not included in World Cup team 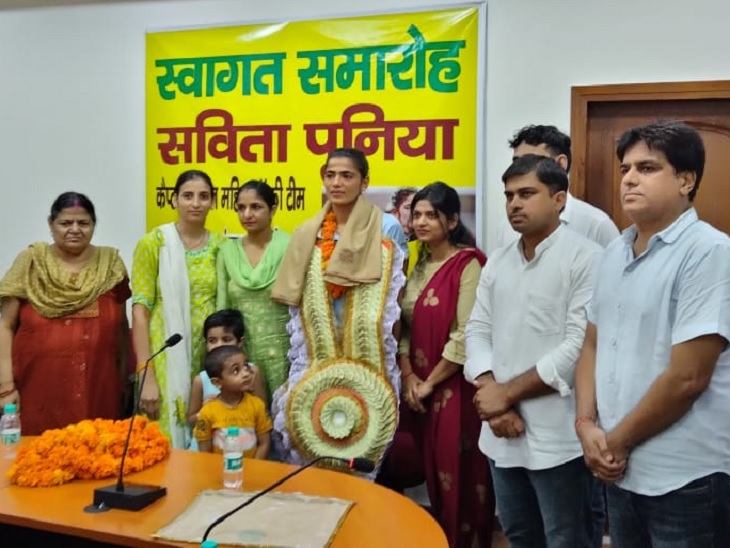 Welcoming the captain of the women’s hockey team in Rohtak: Savita Poonia said – did not even like to get out of the house, grandfather sent her to play