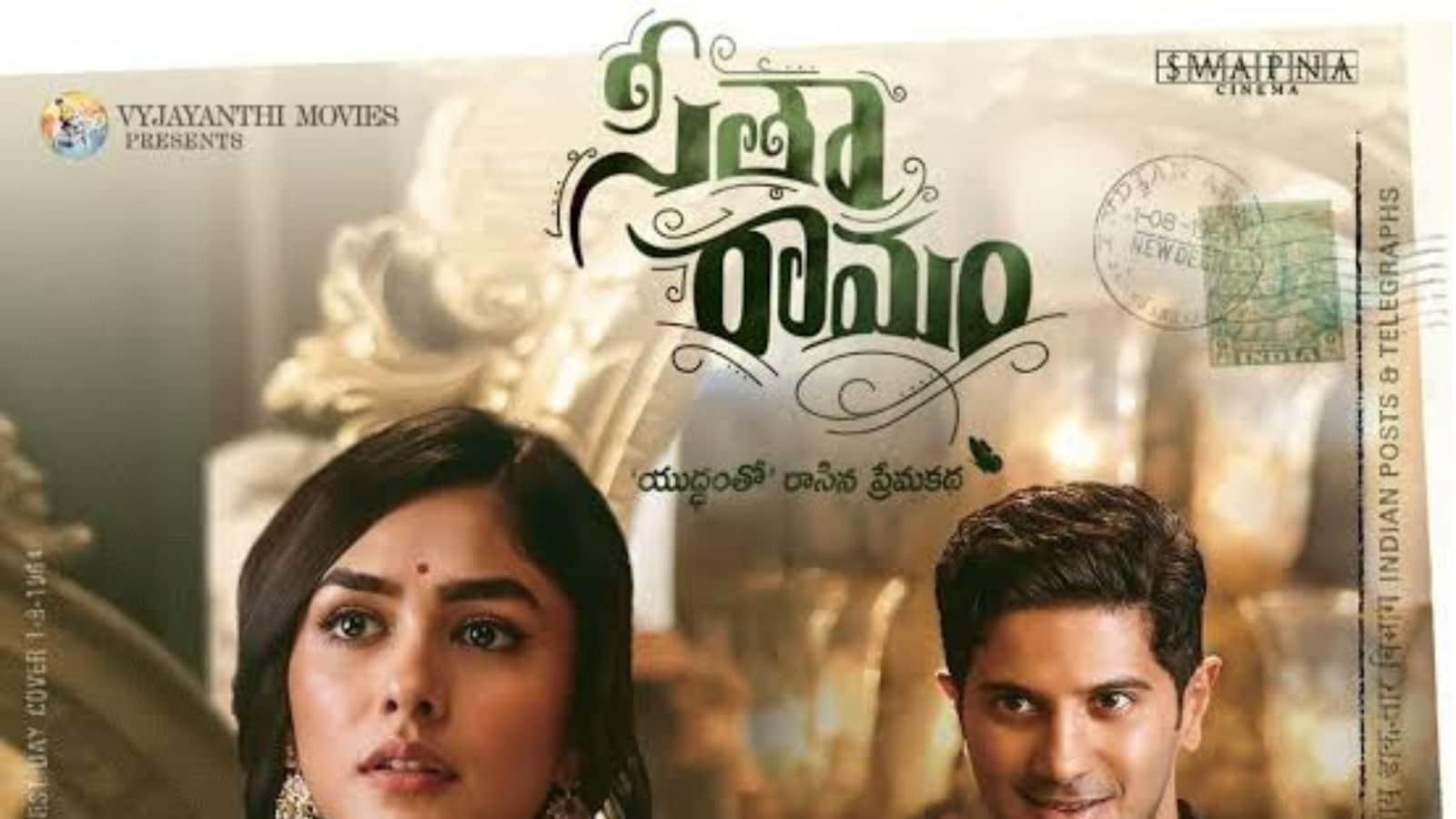 
Ahead of its release, Dulquer Salmaan-starrer Sita Ramam has been banned in gulf countries. The film was released on August 5 in the cinemas, but it’s been banned in Bahrain, Kuwait, Oman, Qatar, Saudi Arabia and UAE. The exact reason for the ban is not known. However, as per reports, the film has been banned as it hurts religious sentiments.

Reportedly, the makers have applied for re-censoring of the film in gulf countries. Dulquer Salmaan is quite famous in these countries for his romantic hero image and the ban might hamper the earnings of the film.

Dulquer Salmaan’s last film Kurup also faced a similar situation. The film was banned in Kuwait and other gulf countries.

Sita Ramam is based on the life of lieutenant Ram, played by Dulquer Salmaan. The film also stars Mrunal Thakur and Rashmika Mandanna in lead roles and Prakash Raj and Gauthom Menon in pivotal roles.

The cast is busy promoting the film and several pre-release events were also held. Prabhas and Vijay Deverakonda were seen attending these events.

Sita Ramam is directed by Hanu Raghavapudi and the film is produced by Vyjayanthi Movies and Swapna Cinema. Vishal Chandrasekhar is composing the music for Sita Ramam. Dulquer Salmaan’s film will be released in three languages, namely, Telugu, Tamil and Malayalam.

Dulquer Salmaan has completed a decade in the film industry. Talking about his career, the actor told Pinkvilla, “Every chance that I took, and every chance somebody took on me as well as every bet director made with me, changed the course of my career. So, I don’t even think it’s in my hands. I feel like my career kind of has its own destiny, its own journey, its own decisions that it is making, so I’m just flowing with the wind.” 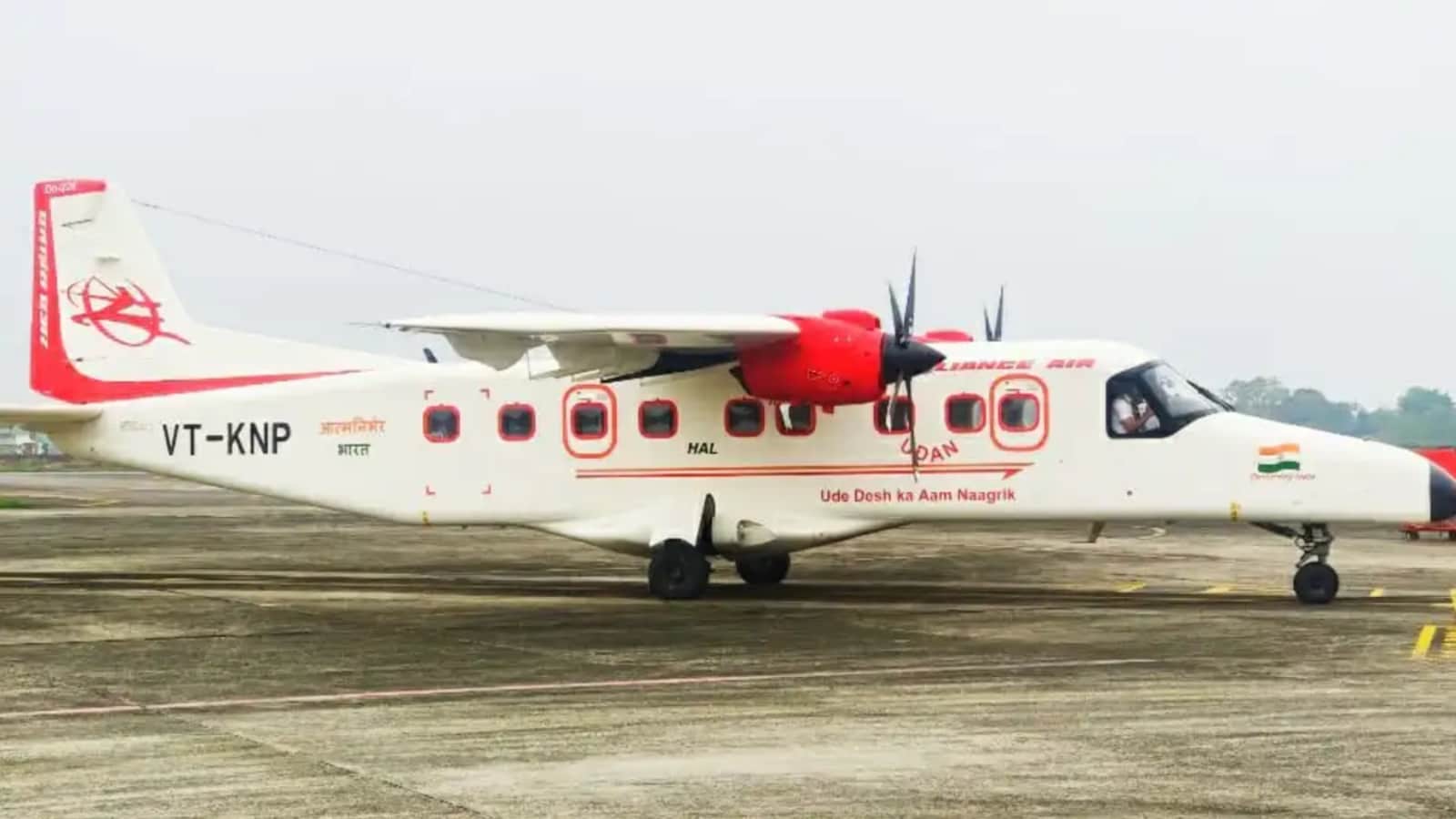 No Way Back For Prince Andrew After Abuse Settlement, Royal Watchers Say 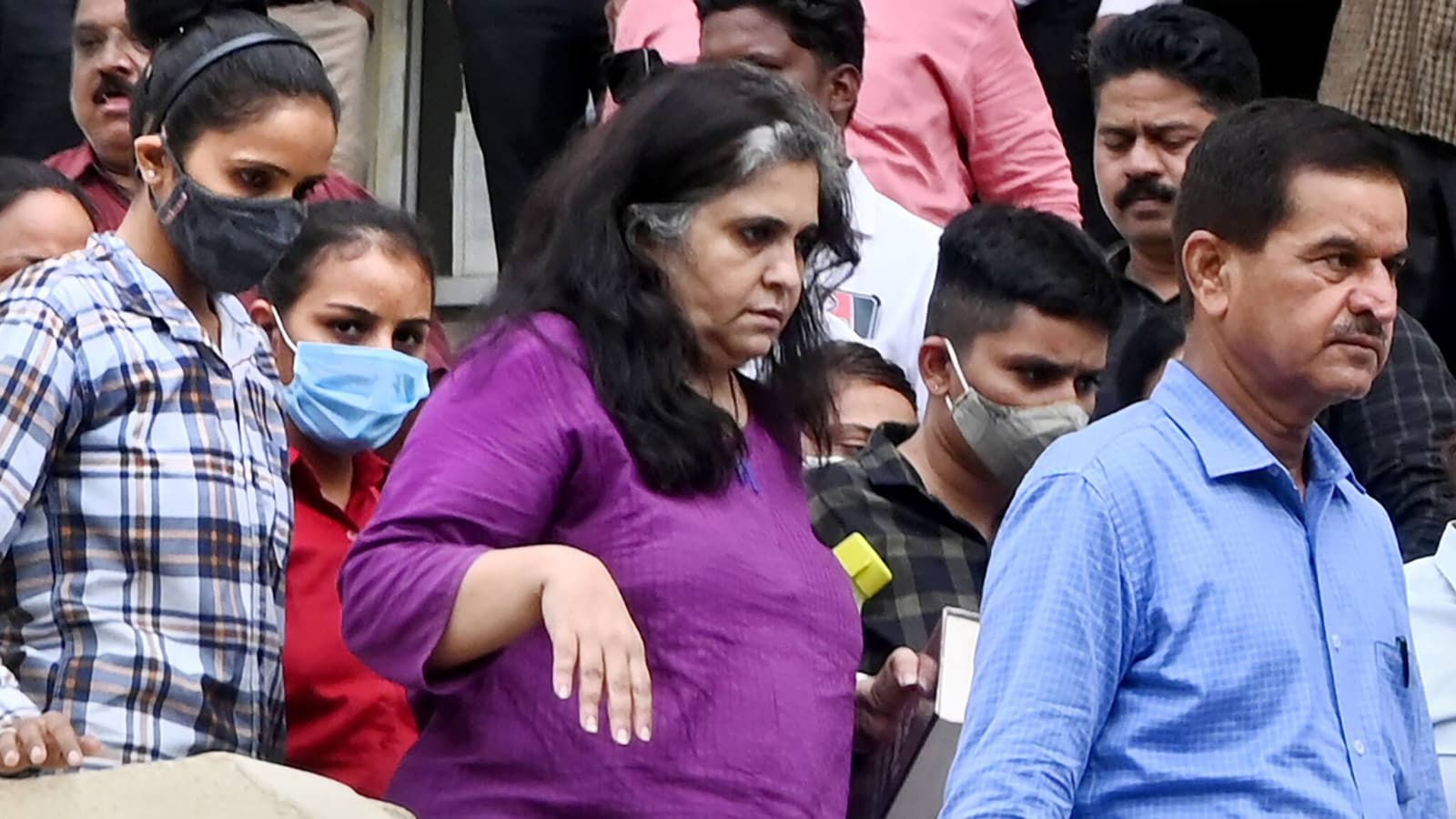