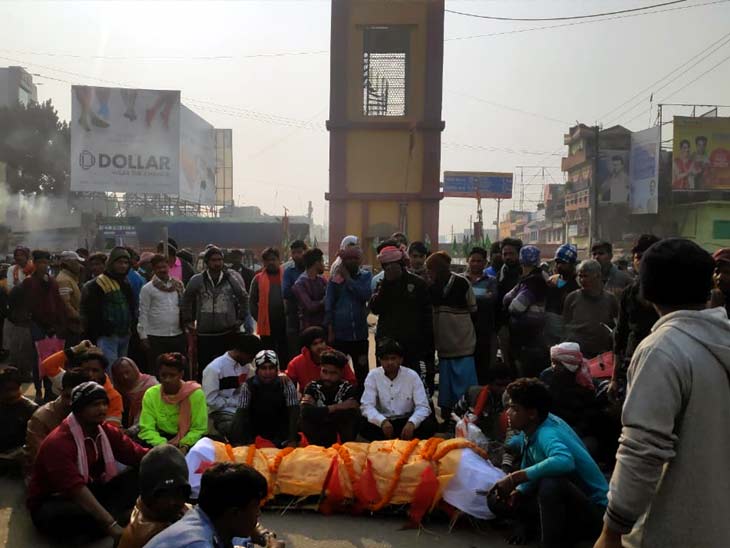 The family blocked the Dumka-Bhagalpur road with the dead body.

Family members of the 22-year-old Mars driver jammed Dudhani Chowk on Saturday. This led to road jam on Dumka-Bhagalpur road. The family is demanding the arrest of the youth’s killers. Mangal Chalak’s body was recovered from Chandopani village in Mufassil police station area on 5 January. The young man is shot and killed. Two empty and one live cartridges have been recovered around the corpse. Apart from this, the police have also recovered ganja pudding, dalmoth, water bottle, peanuts etc.

Mars driver was Dancer, who was missing from home since 10 pm on Thursday night. The body was found in a wooded area of ​​Chando village in SKMU OP area on Friday morning. Mars has bullet marks on its head. Krishna driver, the father of the deceased, said that the son had been missing since Thursday night, but he did not investigate much, but in the morning, his friends came to know that his body was seen near Chand Pani village.

There was enmity with many people
It is challenging for the police to find out the shooting case of Mangal. Initial investigation of the police revealed that he was hostile to many people at an early age. Mangal was quite naughty at first. After that, the scope of his friends grew and nine friends together formed the Dollar Dance Group. All the members used to dance in any private event or competition. He was not happy with his work. Two months ago, two of his associates were sent to jail by the police of Nagar police station for stealing ten thousand cock. But he did not come to the police. On Monday, Mangal also had a dispute with some boys in Saruva village. Father Krishna Driver told that the son also wanted to do other work. He came three days ago and said that he wants to buy and sell land. 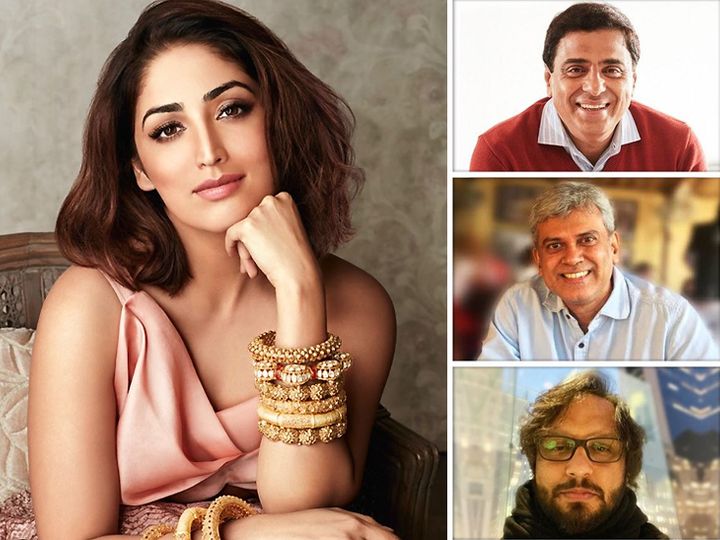 Seeing ‘Uri’, Yami got the role of a Gray Shed character, the film’s title ‘A Thursday’ was given by producer Ronnie Screwvala | Yami Gautam’s gray-shade character will be seen in ‘A Thursday’, after seeing ‘Uri’, the makers finalized him for this role 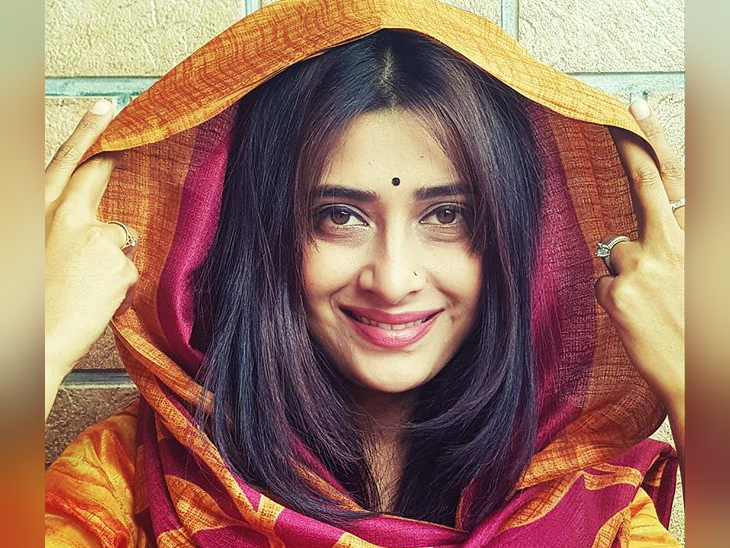 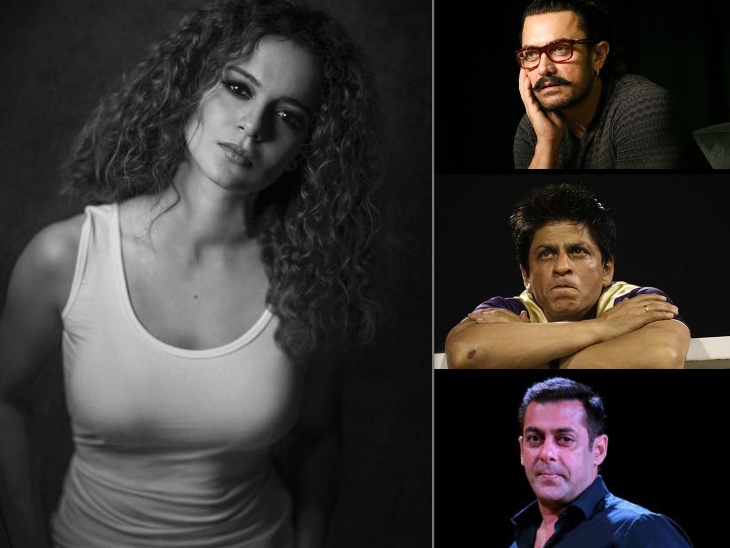