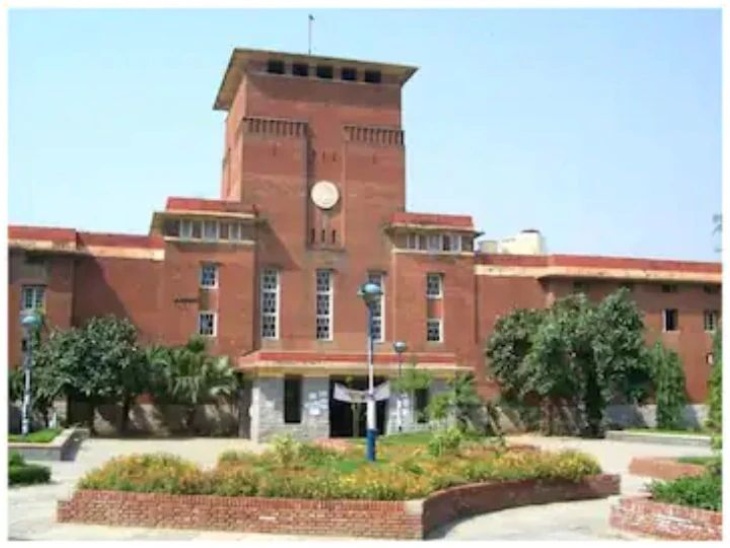 Delhi University on Thursday i.e. 18th August has approved the syllabus for the first semester of four-year graduate courses (FYUP) based on the new Under Graduate Curriculum Framework (UGCF). The executive council of the university has approved this syllabus.

A member of the council told the agency, “After the approval of the Academic Council on August 03, the syllabus was placed in the Executive Council for approval. The FYUP courses for all the courses included in the agenda have been approved by the Executive Council. Dissent note was also issued by two members on this. The new course will be implemented from the academic year 2022-23.

Which courses have the syllabus approved?
The syllabus for BA (Hons) in Business Economics, BA (Hons) Multi-media and Mass Communication, BSc in Electronic Science and BSc (Hons) in Microbiology has been approved. It has been passed by a standing committee. A course committee consists of five professors – 2 from the concerned department and 3 from the college. 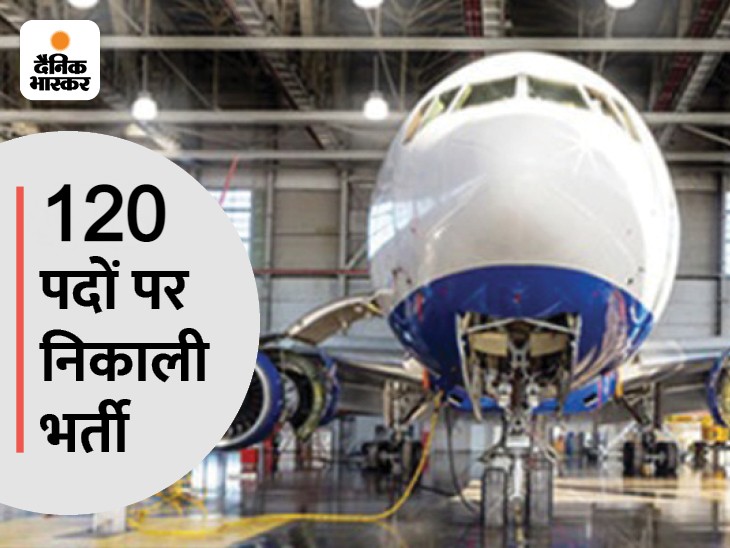 Bumper vacancy in HAL for 10th pass youth: Apply by September 9, selection will be done on the basis of merit 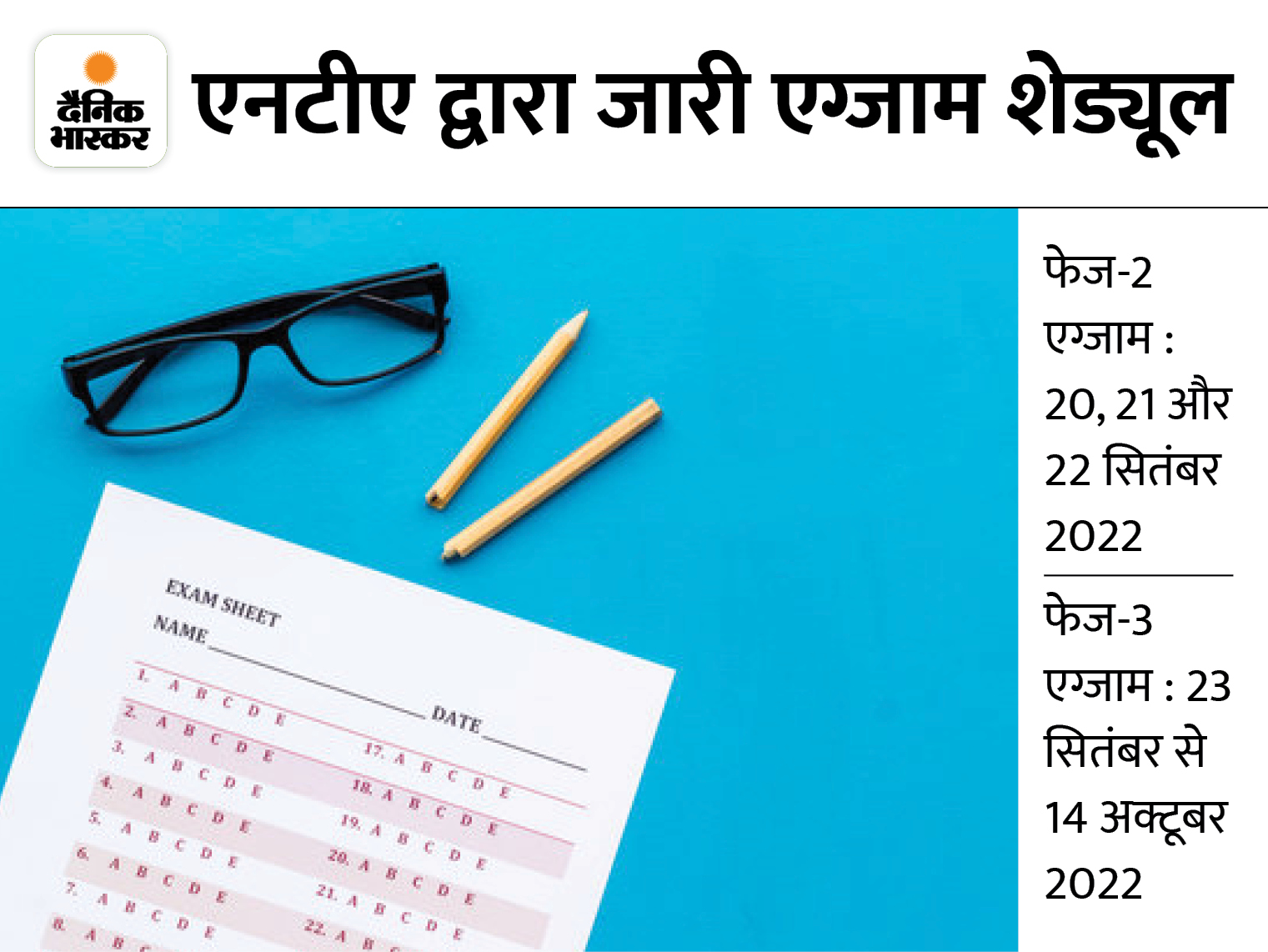 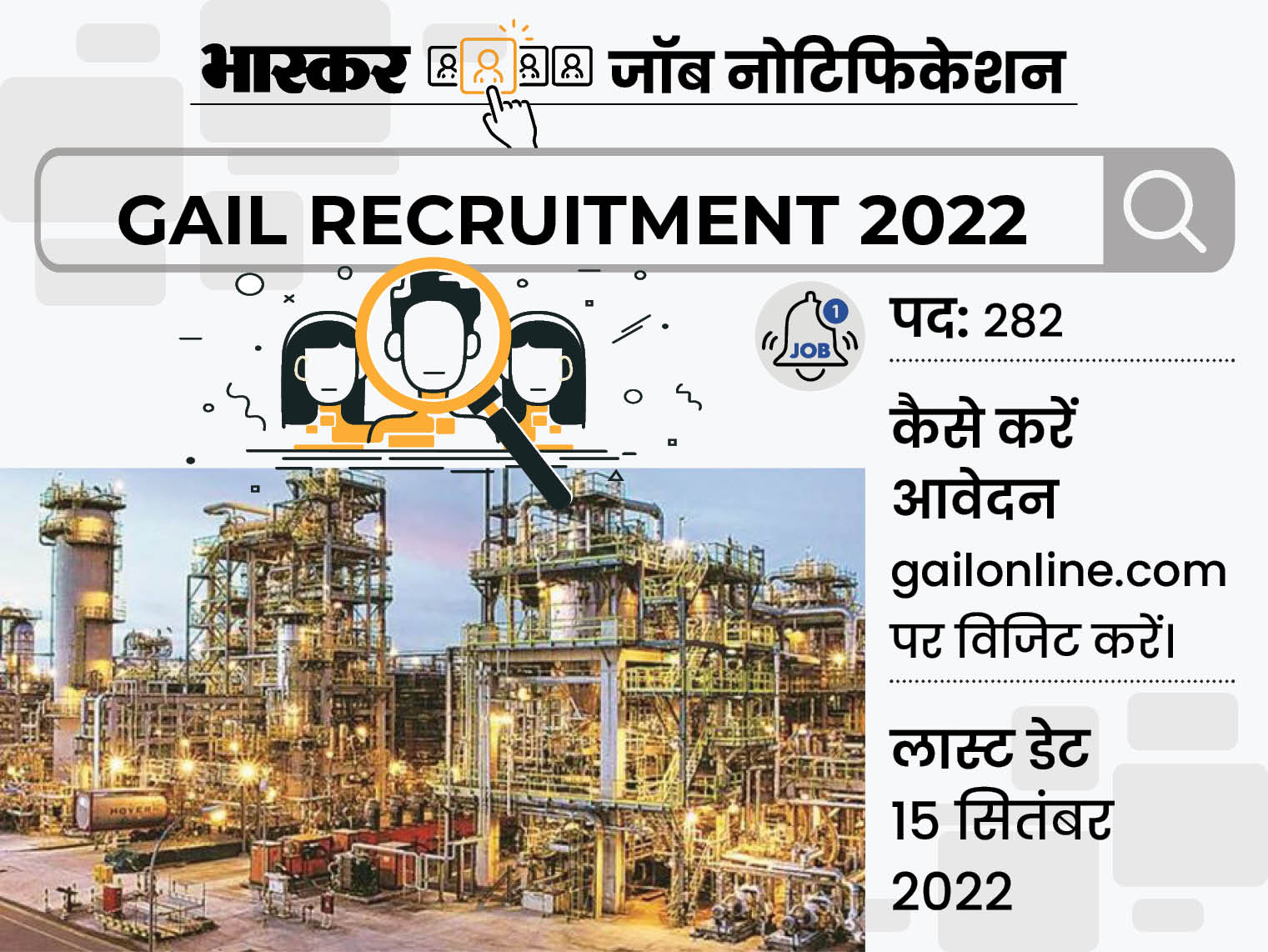 Government Jobs: GAIL India Limited has recruited 282 posts, the last date of application for the candidates is 15 September