The second test match is being played between India and South Africa in Johannesburg. In the match, Team India is completely on the back foot due to captain Virat Kohli being out due to poor fitness and losing many wickets early. Team India won the toss and elected to bat first, but the Indian batsmen could not play. During the first day’s match, African player Raisey Van Der Dusen caught such a brilliant catch of Hanuma Vihari, which surprised the cricket lovers. Vihari, who returned to the playing XI after a year, scored 20 runs and was dismissed by Kagiso Rabada.

Dussen caught in the air with one hand
Vihari’s catch was caught by Rassie van der Dussen, fielding at short leg. Dussen took a brilliant catch of Vihari with one hand. Vihari was playing 20 runs on the fourth ball of the 39th over of the Indian innings, when Dussen jumped in the air off Kagiso Rabada and caught him. The catch was so spectacular that everyone kept watching. Vihari also hit 3 fours in the innings.

Dussen takes a catch with one hand.

Failed in trying to stop the fast ball
Rabada’s short length ball came very fast to Vihari. Vihari tries to defend, but the ball hits his bat and bounces straight in the direction of short leg. Dussen, standing there, took a great catch by diving with one hand. For the fourth wicket between Vihari and Rahul, 42 runs in 91 balls were shared.

The catch was stopped while trying to defend.

Pujara and Rahane also flopped in the second match.
In the 24th over, African fast bowler Dan Olivier broke the back of the Indian team by taking two wickets in two consecutive balls. On the third ball of the over, he got Cheteshwar Pujara (3 runs) caught at the hands of Temba Bauma, fielding on points, and on the fourth ball, Ajinkya Rahane was dismissed for a golden duck. Keegan Pietersen caught Rahane at third slip.

Ajinkya Rahane and Cheteshwar Pujara fail once again with the bat. 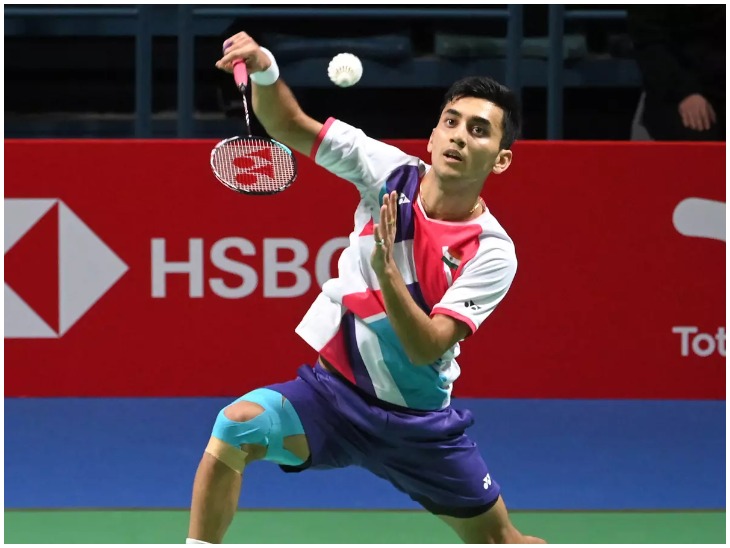