The Democratic Youth Federation of India (DYFI) has demanded that the Muslim Youth League (MYL) release details of the bank account in which the funds collected for the family of the Kathua rape victim were reportedly deposited.

A.A. Rahim, DYFI State secretary, told the media on Sunday that the MYL should also disclose if the funds were transferred to the family. An eight-year-old girl from a nomadic community of Bakerwal in Jammu and Kashmir was kidnapped from Kathua’s Rasana area on January 10, 2018, and was found dead seven days later.

He alleged that Deepika Singh Rajawat, who appeared for the victim in the court, had been sidelined to siphon off the money. According to media reports, Ms. Rajawat said that not even a penny had been provided from Kerala for running the case.

The controversy arose when Yousuf Padanilam, a former functionary of the MYL, alleged at a press meeting recently that the funds collected from Kerala in the name of the victim had been misappropriated. He claimed that MYL leaders had pocketed the money for themselves.

The MYL leaders, however, countered the allegation claiming that the money had been spent for running the court case and providing financial support to the family of the victim. 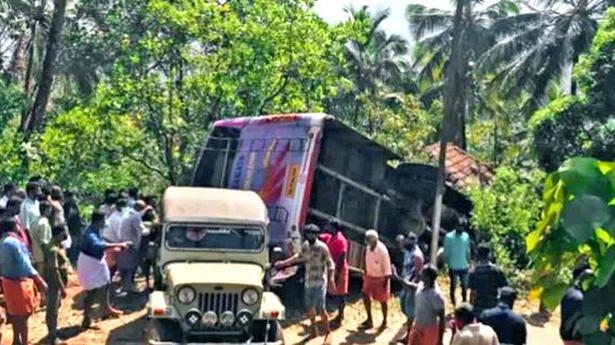