Srikakulam District Medical and Health Officer K.C. Nayak has urged the people to have a periodical health check-up to identify symptoms of dreaded diseases such as cancer at an early stage.

Dr. Nayak said that cancer patients would be able to lead a healthy life in future with the availability of medicines and treatment for almost all types of cancers.

Srikakulam Rotary Club president M.R.K. Das said that changes in lifestyle, consumption of tobacco and alcohol were leading to cancer. He said the club would conduct cancer awareness programmes in the rural areas where many patients were facing difficulties with late detection of the disease.

In Vizianagaram, several organisations, which formed into Joint Action Committee to achieve cancer hospital for the fort town, staged a protest to mark World Cancer Day. Joint Action Committee convener and Loksatta Party State executive president Bhisetti Babji said that many patients lost hopes on their lives due to non-availability of treatment facility either in Viziangaram or in Srikakulam district. He urged people’s representatives to step up pressure on the government for immediate establishment of cancer hospital in Vizianagaram.

Dry weather forecast for next 3 days 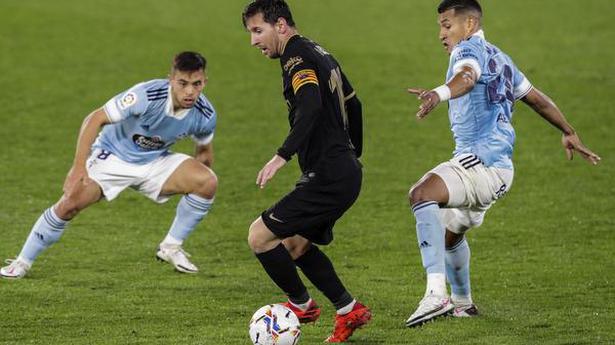