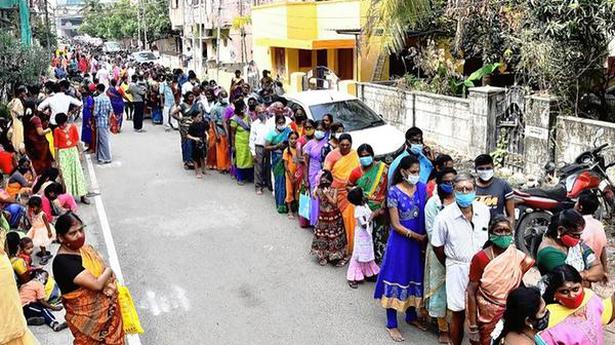 
Many devotees, who have been just filing past the main deity in temples for several months now, are seeking a relaxation in the standard operating procedures at places of worship. They want distribution of theertham (holy water) and archana to be restored.

“Over 10 months have passed since I received the theertham at our temple. Devotees like me consider the theertham an important part of visiting the temple. Priests can stand at a distance and distribute this along the queue,” said K. Ramanujam, a resident of Triplicane.

Akkarakkani Srinidhi, a scholar, said the theertham, also called as Thiruvaai Amudham, is believed to be nectar from the Lord’s body and is said to cleanse the body, the mind and the soul of those who consume it.

M.K. Ramanan, a devotee from Tiruvottiyur, said the various rituals associated with temples help the devotee create a connect with the respective deities. “In many temples we are not able to visit all the sannidhis since they are outside this queue system. We need to be able to perform archanais in the name of relatives who are unwell or on their birthdays,” he said.

A former official of the HR&CE Department, which controls over 40,000 temples in the State, said performing archanais and distributing theertham were possible within the existing norms. “Temples have been doing these all along. Archanais can be allowed with devotees paying the amount in the temple and a token issued for the same,” he said. 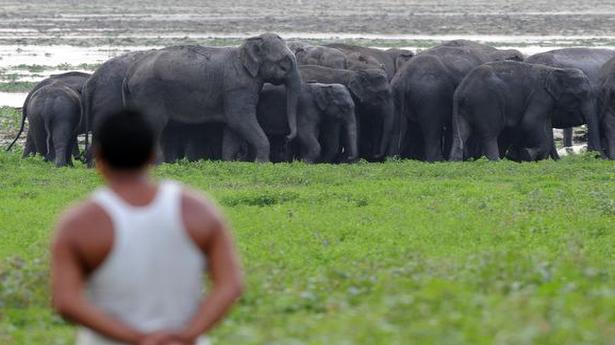 PMK to decide on its stance on December 31