The Dravida Munnetra Kazhagam (DMK) has sought the immediate intervention of the Election Commission of India (EC) on the issue of appointment of three nominated MLAs.

DMK leader in Assembly and convenor (South) R. Siva, in a statement on Saturday, said the direct appointment of three nominated legislators and decision of the Supreme Court to accord voting rights to them had deprived the rights of political parties in the Union Territory.

The ruling party in Centre could change the power equation in the 30-member Legislative Assembly by having the right to appoint three nominated legislators.

The nominated legislators could change the power equation if the government in power had only a razor-thin majority, he said.

The EC should either impose a ban on the direct appointment of nominated MLAs by the Centre or they should not be given the right to vote in the Assembly. The Commission should otherwise ensure that the elected government had the right to choose two persons as nominated legislators and leave the appointment rights of one MLA to the Centre, the statement said.

The Election Commission’s intervention could only ensure a level-playing field to all political parties in the Union Territory, Mr. Siva added. 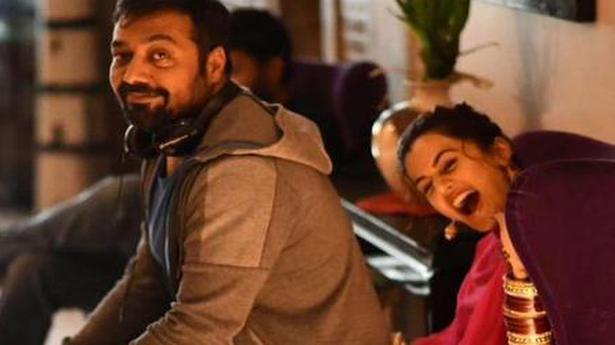