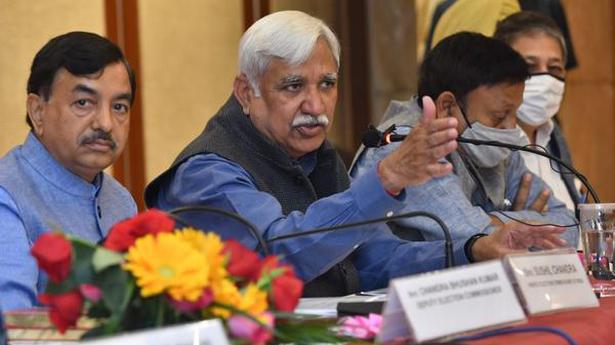 The elections to the Legislative Assembly in Tamil Nadu and Puducherry will be held simultaneously, Chief Election Commissioner (CEC) Sunil Arora said on Friday.

Addressing a press conference after winding up his two-day visit to Pudcherry along with other Election Commission of India (ECI) officials to assess preparedness for the polls, he said political parties in Tamil Nadu and Puducherry have sought holding of simultaneous elections.

“The dates will be announced later. The elections will be held in TN and Puducherry on the same day,” he said.

On the issue raised by political parties on nominated legislators, the CEC said the matter had been settled by the Supreme Court. “The petitioners are free to approach the court again,” he said.

When asked about his comments on the proposal made by a few parties to boycott elections till Statehood was granted, Mr. Arora said such decisions are also part of democracy.

“The Commission is committed to holding free and fair elections. There will be zero tolerance towards attempts by parties to provide inducements in the form of cash, liquor and other freebies,” he said.

Mr. Arora said in the meeting with police and excise officials, he had directed the strict curtailing of movement of arrack and liquor from Puducherry to Tamil Nadu. The issue of smuggling arrack from the UT was taken up with the Commission by law enforcement agencies in TN during the interaction at Chennai.

Mr. Arora also released a book titled SVEEP (Systematic Voter Education and Electoral Participation) Activities. He flagged off a vehicle to carry out awareness among voters on the verifiability, transparency and accountability of the deployment of VVPAT (Voter-verified paper audit trail) in the elections and also give the public hands-on experience.

Fire breaks out at flour mill 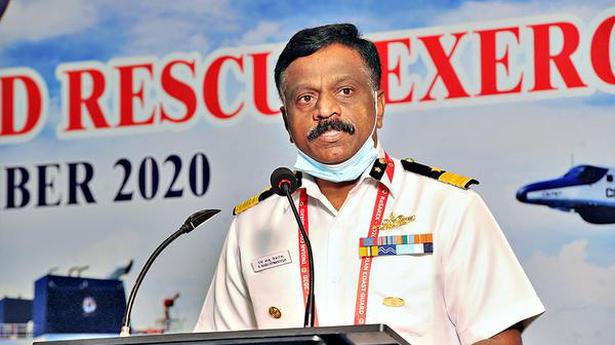