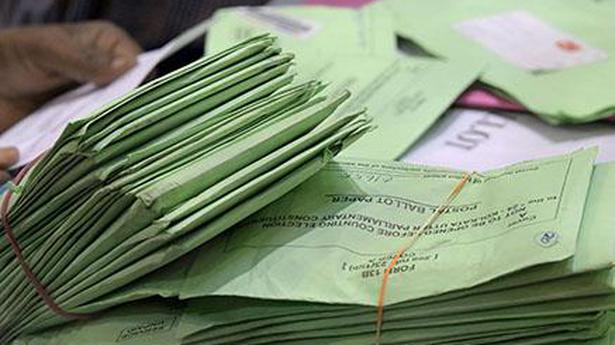 An ECI official said they had discussed the system with Ministry of External Affairs officials at a recent meeting.

The proposal of the Election Commission of India (ECI) to extend the facility of postal ballots to overseas electors was pending with the Law Ministry, sources in the Commission said on Tuesday.

On November 27, the ECI wrote to the Ministry proposing extending the facility to non-resident Indians (NRIs), starting with the coming Assembly elections in Assam, West Bengal, Kerala, Tamil Nadu and Puducherry.

The ECI letter stated that the Conduct of Election Rules, 1961, would need to be amended in order to send postal ballots to NRIs electronically and then have them sent back via post.

The amendments should be made at the earliest in order to facilitate the right of overseas electors and boost “the image of the country internationally”, it stated. The Electronically Transmitted Postal Ballot System (ETPBS), which was used to to send ballots to Service electors, would be extended to overseas Indians if the proposal is adopted.

An ECI official said they had discussed the system with Ministry of External Affairs officials at a recent meeting.

A Bill to extend the facility of proxy voting to overseas Indians had lapsed following the dissolution of the 16th Lok Sabha in 2019. The bill had proposed that overseas Indians, who are entitled to vote in India, can appoint a proxy voter to cast the ballot on their behalf.

An expert committee of the Election Commission, working on the issue, had in 2015 forwarded the legal framework to the Law Ministry to amend the electoral laws to allow the overseas Indians to use proxy voting. The Bill said the necessary provision of coming to India to cast a ballot caused hardship for overseas electors. 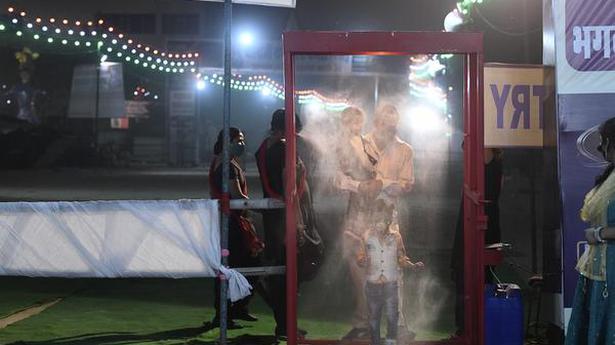