An extent of 0 to 3.4 km around the boundary of Wayanad Wildlife Sanctuary (WWS) has been notified as its eco-sensitive zone (EZ).

The EZ, according to the draft notification published by the Union Ministry of Environment, Forest, and Climate Change, will cover an area of 118.59 sq km, of which 99.5 sq km is outside the sanctuary that includes 8.89 sq km of Thirunelly Reserve Forest of North Wayanad and 17.67 sq km of the vested forest of the Chedelayath Range of South Wayanad forest division.

The sanctuary, spread over an area of 344.53 sq km in the Wayanad Wildlife Division comprising two discontinuous units, is a component of the Nilgiri Biosphere Reserve (5,520 sq km) and is a vital component of the Elephant Reserve No. 7 of South India.

It is the only sanctuary of Kerala where sighting of four-horned antelope has been reported. Presence of Egyptian vulture, Himalayan griffon, and Cinereous vultures are also reported in the sanctuary and the two species of vultures, red-headed and white-backed vultures, once common in Kerala, are now restricted to the Wayanad plateau.

The Nagarhole-Bandipur-Mudumalai-Wayanad forest complex is also one of the most important tiger habitats in the country. Recent estimation of tigers, using camera traps, has indicated the presence of 79 tigers in the sanctuary.

The forests of the wildlife division form the major catchments for the tributaries of the Kabani river system, which is the lifeline of the eastern portion of the Wayanad plateau and the adjoining plains of Karnataka.

The draft notification, which was published on January 28, will be taken up for consideration after a period of 60 days. The public may send in comments and suggestions on the draft proposals within 60 days of publication to the Secretary, Ministry of Environment, Forest and Climate Change, Indira Paryavaran Bhawan, Jorbagh Road, Aliganj, New Delhi-110 003, or email to [email protected] 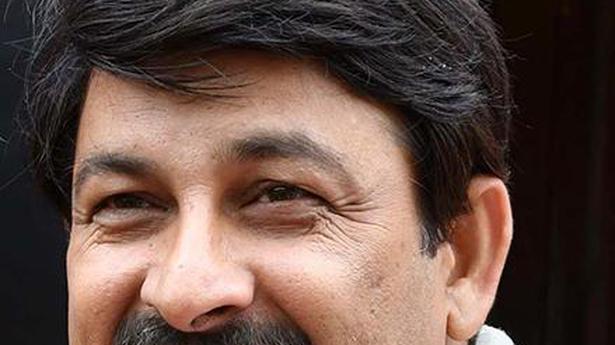