The agency had filed the chargesheet in the case on December 15 in its special court in Bengaluru. The particulars emerged in the public domain on Friday.

The arrest of one Muhammad Anoop on drug charges by the Narcotic Control Bureau (NCB) in Bengaluru in April had led to the ED’s arrest of Bineesh in August. The ED alleged that Anoop was Bineesh’s ‘benamidar.’ It said Bineesh had used a ‘non-functional’ restaurant opened in the name of Anoop in Bengaluru to launder profits from the narcotics trade.

Anoop deposited the proceeds from drug trafficking in the restaurant’s account. Bineesh withdrew it using Anoop’s debit card. They injected drug money into the economy by making it appear as proceeds from legitimate restaurant business. The ED said Bineesh had stayed for two months in Anoop’s apartment in Bengaluru. The NCB had seized drugs from the flat. The NCB also said that Bineesh consumed cocaine and cited two persons as witnesses.

The ED found a massive infusion of funds into Bineesh’s accounts since 2012. It said Bineesh could not explain the source. His IT returns did not reflect the fund inflow. The agency ‘debunked’ Bineesh’s claim that he had mortgaged family property to raise money. It told the court that Dubai authorities had accused Bineesh of bank fraud. The agency has sought details. Bineesh figured as accused in 10 cases in Kerala.

Bineesh’s aide Anikuttan and business associate Arun Sundaresan had ‘dodged’ the agency’s summons. The NCB is yet to file its chargesheet in the case. The ED has moved to attach properties acquired using laundered money. The offence entails rigorous imprisonment for a term not less than three years and up to seven years. 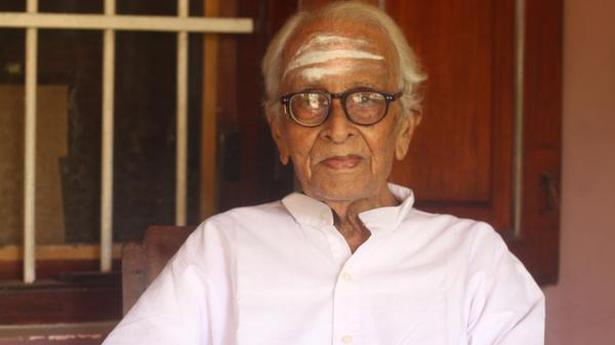 A walk down memory lane when polls were strange, fresh events

Battle of high stakes in Pala