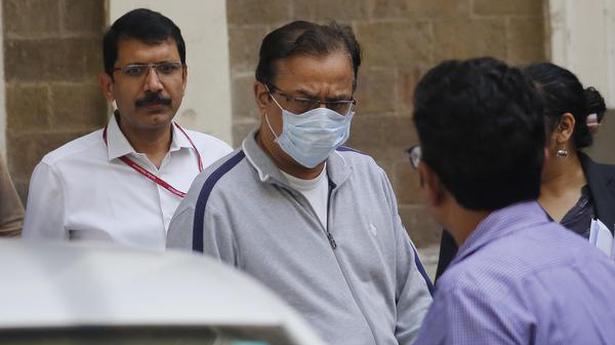 The latest case pertains to an alleged ₹4,300 crore fraud at the PMC Bank in Maharashtra

Mr. Kapoor, 63, was already in judicial custody after he was arrested by the central probe agency in March last year in connection with alleged financial irregularities and purported kick backs paid to him and his family members in lieu of certain loans provided by the Yes Bank to a number of high-profile borrowers.

In the latest case, sources said, Mr. Kapoor was placed under arrest in jail as per provisions of the Prevention of Money Laundering Act (PMLA). He was later produced before a special PMLA court that sent him to ED custody till January 30 in the second money laundering case filed against him, they said.

The latest case pertains to the alleged loan fraud in the PMC Bank where the ED raided the premises of the Viva Group promoted by Maharashtra MLA and Bahujan Vikas Agadhi (BVA) party chief Hitendra Thakur in the Vasai-Virar areas of Palghar district and Mumbai last week.

It took cognisance of a Mumbai Police economic offences wing FIR that charged them with causing “wrongful loss, prima facie to the tune of ₹4,355 crore to PMC Bank and corresponding gains to themselves”.

The ED is probing the role of the Viva Group, Kapoor and the Wadhawans for allegedly “siphoning off” a ₹200 crore loan sanctioned by the Yes Bank to a company called Mack Star Marketing Pvt Ltd.

“This loan was siphoned by the Wadhawans by showing it for fictitious purpose,” it had said in a statement issued last week.

“It was found that Wadhawans illegally and fraudulently transferred two commercial properties of Mack Star in Kaledonia building, Andheri East (Mumbai) valued at ₹34.36 crore to Viva Holding, a company of Viva Group,” the ED had claimed.

For the transfer of these properties, it had said, two separate sale agreements were prepared on June 26, 2017 and the sale value for both the commercial properties was shown as ₹34.36 crore. “In the sale agreements, the purchase amount was shown to be paid by 37 cheques by Viva Holding to Mack Star Marketing Pvt Ltd. Investigation has revealed that these cheques were never encashed in the account of Mack Star and Viva Holding never made payments for the purchase of the said property to Mack Star,” the ED alleged. It said the Wadhawans had “illegally transferred” these properties to Viva Group in violation of the article of association of Mack Star. “Viva Holding never showed these properties in its balance sheets,” it had said. 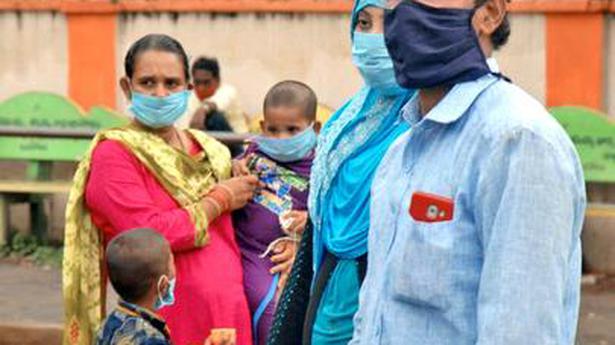 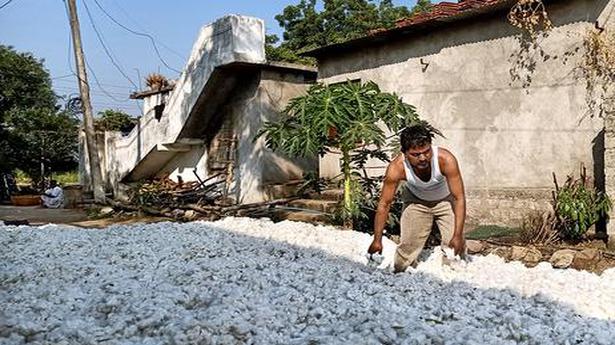