The Enforcement Directorate (ED) attached five commercial properties belonging to the director of Sunkkalp Creation Private Limited and another accused in connection with the alleged forgery of Vishesh Krishi and Gram Udyog Yojana (VKGUY) licences and their fraudulent sale to Reliance Industries Limited.

The attached properties include a commercial premises in Mumbai and four in Rajkot in Gujarat. The total value is worth ₹4.87 crore. The ED said the assets belong to Kalpesh Daftary, director of Sunkkalp Creation, and one Piyush Viramgama.

The money laundering probe is based on an FIR registered by the Central Bureau of Investigation against Mr. Daftary and others for allegedly committing fraud to the tune of ₹6.82 crore. It is alleged that they forged 13 VKGUY licences and got them sold to Reliance Industries Limited under invoices of an operating company, Hindustan Continental Limited.

“Investigation also revealed that the amount of ₹6.80 crore received for the purchase of 13 VKGUY licences was siphoned off through accounts of various operating companies,” said the agency.

Govt. to fill over 1,500 vacant postsin Fire and Emergency Services 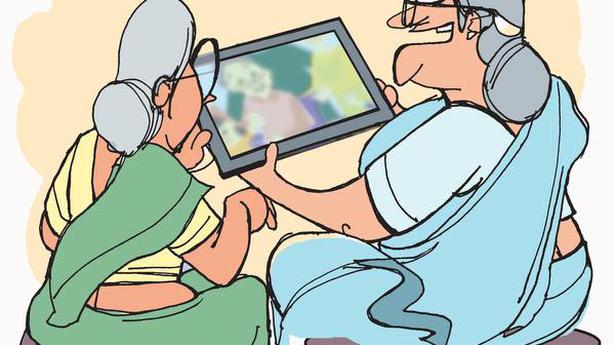 Where the elderly enjoy the joys of comraderie