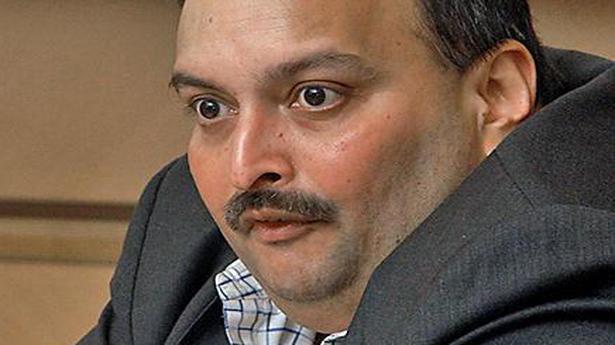 
The Enforcement Directorate has attached assets worth ₹14.45 crore of Gitanjali Group of companies and its absconding director, Mehul Choksi, in connection with the Punjab National Bank fraud case.

The properties include a 1,460-feet flat at O2 Tower in Mumbai’s Goregaon and movable assets in the form of gold, platinum jewellery, diamonds and pearl-silver necklaces, watches and a Mercedes Benz car held in the name of Gitanjali Group of companies and Mr. Choksi.

The ED probe is based on an FIR registered by the Central Bureau of Investigation against Mr. Choksi, Gitanjali Gems and others. It was alleged that they cheated the bank in connivance with certain officials by getting letters of undertaking issued and foreign letters of credit (FLC) enhanced without following the prescribed procedure, causing huge losses.

The FLCs initially involved smaller value to evade detection and then the amounts were subsequently increased by four to five times. The bank’s branch where the fraud was committed held the documents of original FLCs and no import papers of the increased amounts were found there.

A significant portion of the fraudulent FLCs payments were used to liquidate the overseas exporter’s liability arising out of earlier FLCs or discounting of bills.

The agency had earlier attached properties worth more than ₹2,550 crore in the case. The Indian government is pursuing an extradition case against Mr. Choksi in Antigua. He had fled the country in January 2018 and before that he took the Antiguan citizenship. 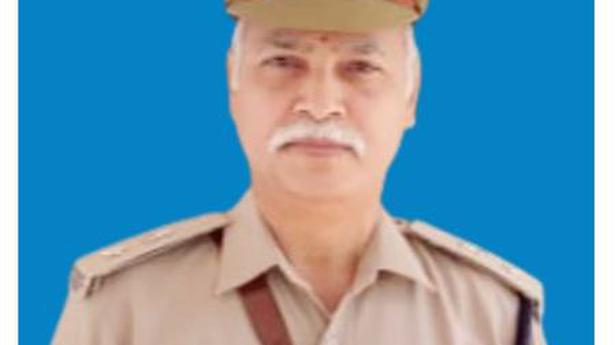