Enforcement Directorate has attached 31 immovable assets and 32 bank accounts, worth ₹31.35 crore, belonging to Anand Appugol, film producer and founder-chairman of Krantiveera Sangolli Rayanna Cooperative Society, in and around Belagavi. He is facing charges of misappropriation and defrauding customers.

This was the result of an investigation of financial misappropriation conducted by the central financial vigilance agency, under the Prevention of Money Laundering Act, 2002.

ED officers had initiated this following complaints from depositors to the Prime Minister’s Office. Officers had visited Belagavi in July 2020, to speak to depositors and to consult local investigators. The attached immovable properties are in the form of agricultural land, commercial complexes, house in the name of Mr. Appugol, his wife Prema Appugol, and others including Shivmurthy Chivgol, Sanjay Patil and Mahantesh Angadi, all residents of Belagavi.

ED initiated investigations under PMLA based on the FIR registered against Mr. Appugol and 15 others for embezzling more than ₹232.69 crore collected from over 1,300 members through fixed deposits by promising them high rate of interest ranging from 12% to 16%. From 2016, the society stopped paying back interests on deposits and did not allow depositors to withdraw their money. This led to several police complaints being lodged in the district. One year later, all the branches of the society closed down.

Acting on a bunch of complaints, the city police arrested Mr. Appugol in 2017. Economic offences branch of Corps of Detectives also received some complaints and began an investigation. Though the accused was granted bail once, he was arrested again on charges of destruction of evidence.

After an inquiry under the Karnataka State Cooperative Societies Act, the Deputy Commissioner issued an order for converting the assets into liquidity to be distributed to the depositors as per law. In June 2020, Assistant Commissioner filed a petition in the local court seeking auction of the properties.

Case of Dalit girl missing for 5 years shrouded in mystery 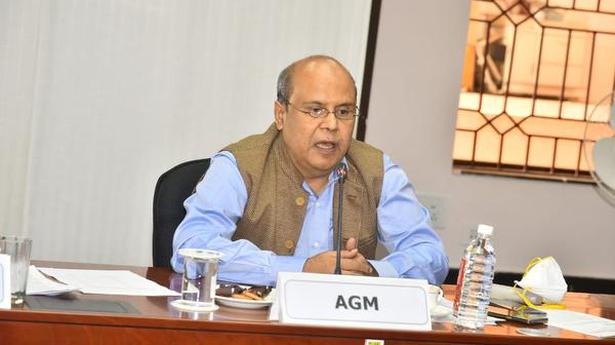