Enforcement Directorate Tuesday alleged before the Delhi High Court that West Bengal Police was acting at the behest of TMC MP Abhishek Banerjee, who “enjoys clout” in the State government, to derail the probe into an alleged coal pilferage scam.

The submission was made by the probe agency in its petition seeking a direction to quash two notices issued against its officers pursuant to an FIR lodged by Banerjee.

The High Court said it will hear the ED’s challenge on September 21.

ED, in its plea, contended that the notices are patently illegal, malafide and a “counter blast” to the investigation in the case.

The ED said the FIR was registered with “a malafide intention to derail the investigation under PMLA (Prevention of Money Laundering Act).” 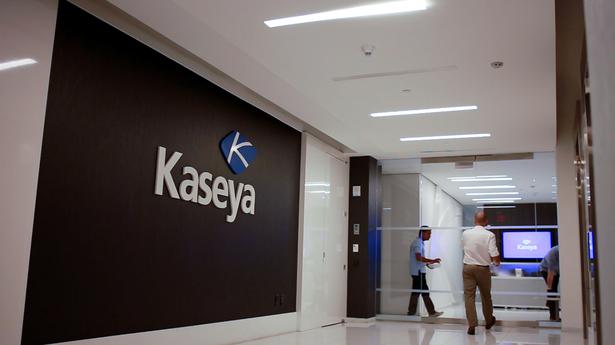 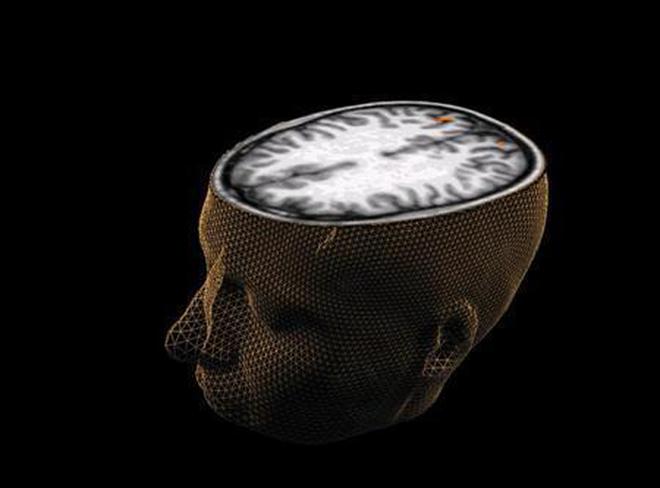 Clued In #204 | Cryptics, feeding our brains, watering our minds