Illegal mining worth Rs 35 crore has been carried out by certain stone crushers and related entities in Una district of Himachal Pradesh, the Enforcement Directorate said Friday. According to an agency statement, it recently conducted raids against some accused allegedly involved in the illegal activity and seized “incriminating” documents and Rs 15.37 lakh “unaccounted” cash.

The searches were carried out at the premises of Lakhwinder Singh Stone Crushers, Manav Khanna, Neeraj Prabhakar, Vishal alias Vicky and others in Una, Mohali (Punjab) and Panchkula (Haryana) in connection with illegal mining in the Swan river bed, the agency said.

“Rampant illegal mining was being carried out at various locations in Una and this included illegal mining of sand from the river bed as well as stone mining from quarries.” “The modus operandi adopted by the persons includes excavation of sand and gravel beyond leased mining area, overshooting prescribed depth of mining, thus causing excess mining,” the ED said.

The excess illegally mined sand, gravel and stone/boulder were being transported “suspiciously” without payment of requisite royalty/taxes to the state government, it said. The agency alleged “massive environment damage” was caused due to non-adherence of environmental norms.

The ED said a joint survey of these mines is being carried out to physically ascertain the extent of damage caused and the quantum of illegal mining. The money laundering case stems from an FIR filed by the Una police last year.

“Analysis of certain documents recovered from the searched locations revealed parallel sets of documents being maintained having details of actual mining for a short period of time.” “Preliminary analysis of the documents shows that about Rs 35 crore worth illegal mining has been done by the persons involved,” the agency said. 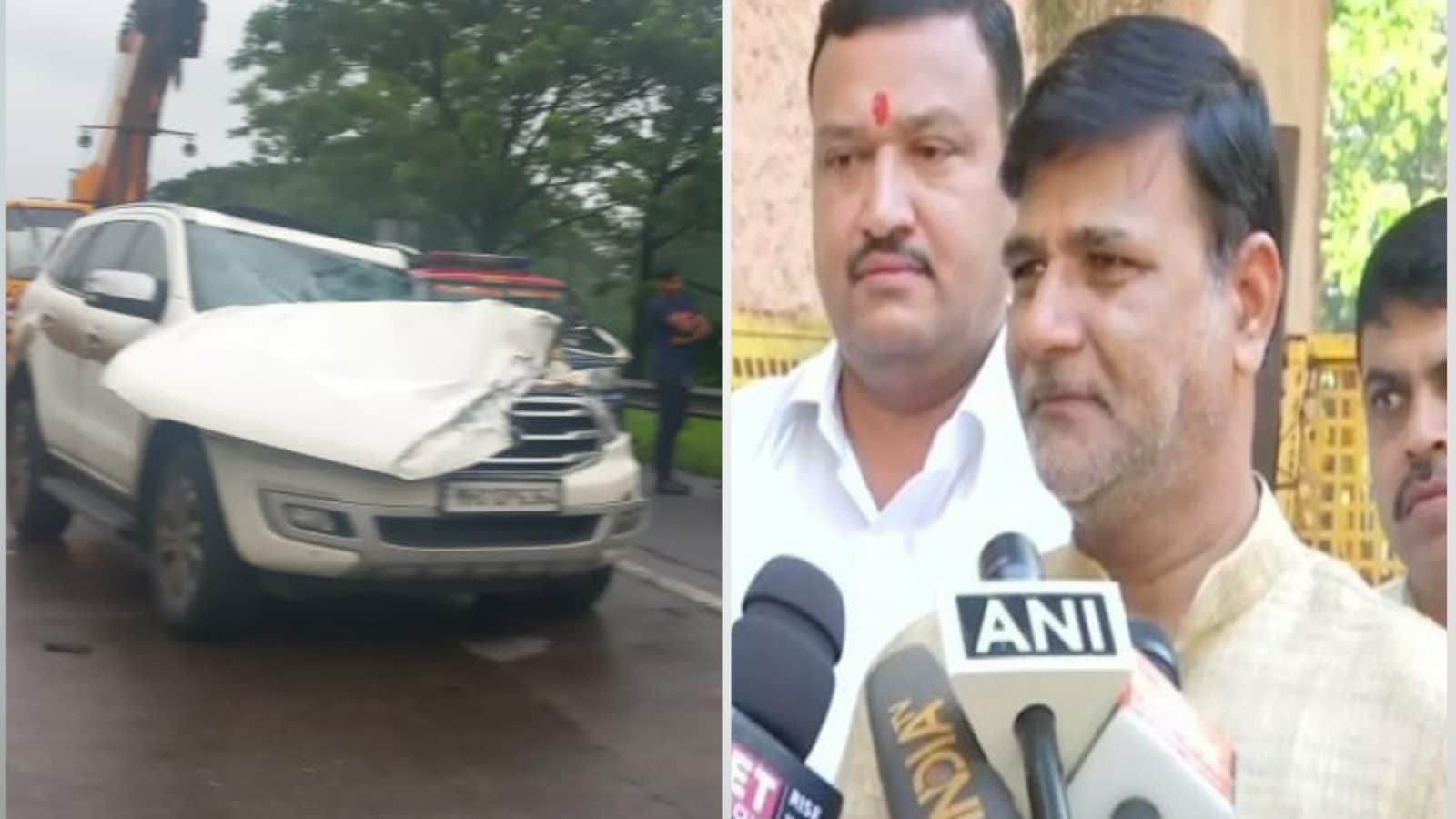 NBA Abu Dhabi Games 2022: All You Need to Know About The Showpiece Event Virat Kohli Takes Anushka Sharma To A Side To Avoid Paparazzi From Taking Pics of Vamika, Watch