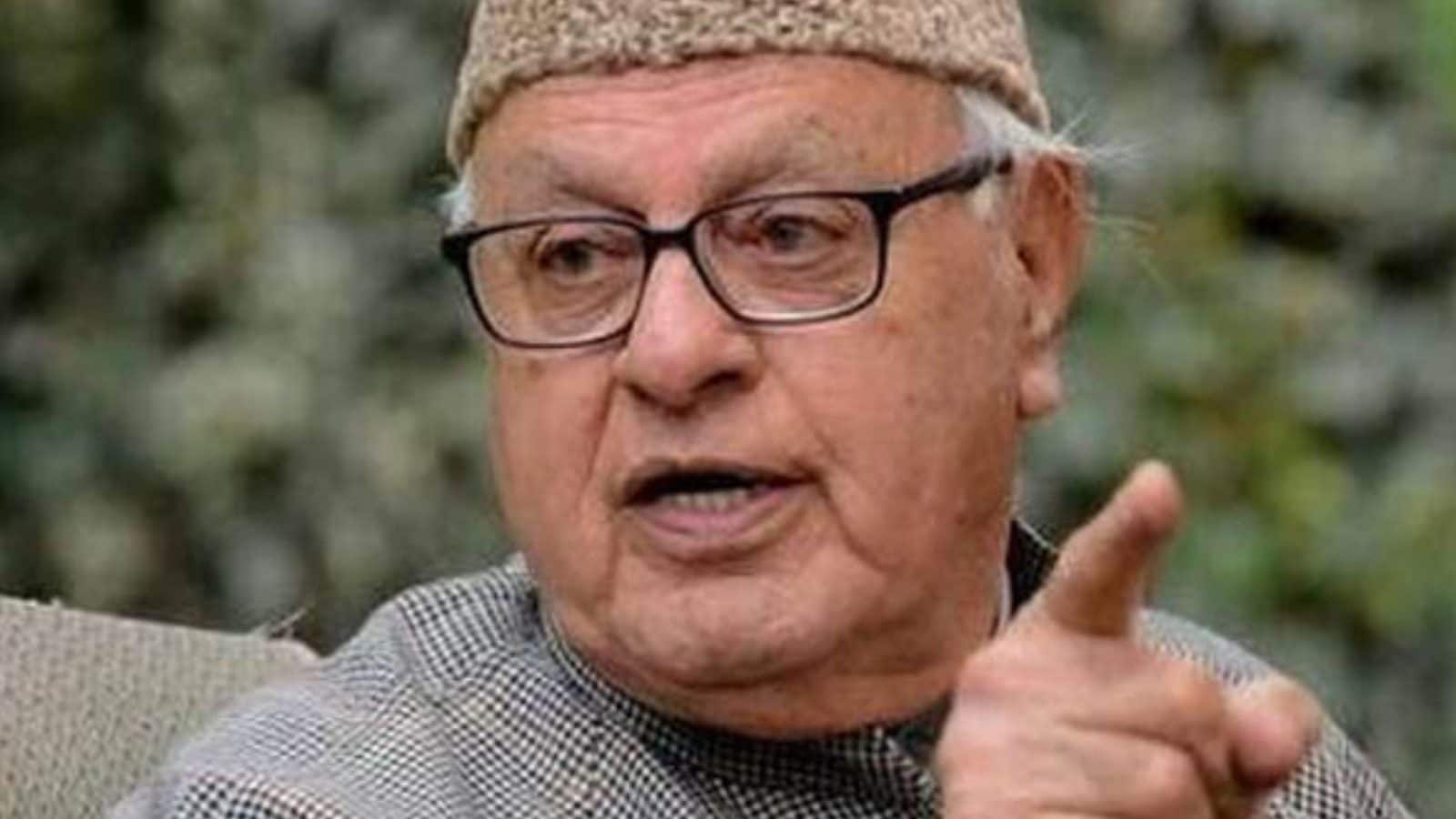 Before going inside the ED office, the former chief minister linked his questioning by the ED with the forthcoming assembly elections in Jammu and Kashmir

The Enforcement Directorate on Tuesday questioned National Conference president Farooq Abdullah for over three hours in connection with a money laundering case linked to alleged financial irregularities in the Jammu and Kashmir Cricket Association. The Lok Sabha MP from Srinagar reached the ED office at Rajbagh here around 11 am. Before going inside the ED office, the former chief minister linked his questioning by the ED with the forthcoming assembly elections in Jammu and Kashmir.

I won’t say much (about the summons) there are elections to be held and they will trouble us till then, he said. He looked relaxed while leaving the office after being grilled for nearly three-and-a-half hours but refused to take questions from the media waiting outside. On May 27, the ED had summoned Abdullah to its Srinagar office in connection with the case. The 84-year-old three-time chief minister of the erstwhile Jammu and Kashmir state had recorded his statement in the same case in 2019, officials said. The National Conference said the veteran leader would continue to cooperate with the authorities like he has done in the past. Abdullah was JKCA president from 2001 to 2012 and the scam being probed by the Central Bureau of Investigation (CBI) and the ED is about alleged financial misappropriation between 2004 and 2009.

The ED has attached properties worth over Rs 21 crore already. This includes Rs 11.86 crore of immovable assets of Abdullah. The ED claimed its probe so far has revealed that Ahsan Ahmad Mirza in connivance with other office bearers of the JKCA, had misappropriated JKCA funds to the tune of Rs 51.90 crore and utilised proceeds of crime for settling his personal and business liabilities.

It initiated the money laundering probe against the JKCA office bearers on the basis of a case registered at the Rammunshi Bagh Police Station in Srinagar. The case was later transferred to the CBI on the high court’s directions.

The CBI has filed a charge sheet in the case against the former JKCA office bearers for misappropriation of funds to the tune of Rs 43.69 crore. 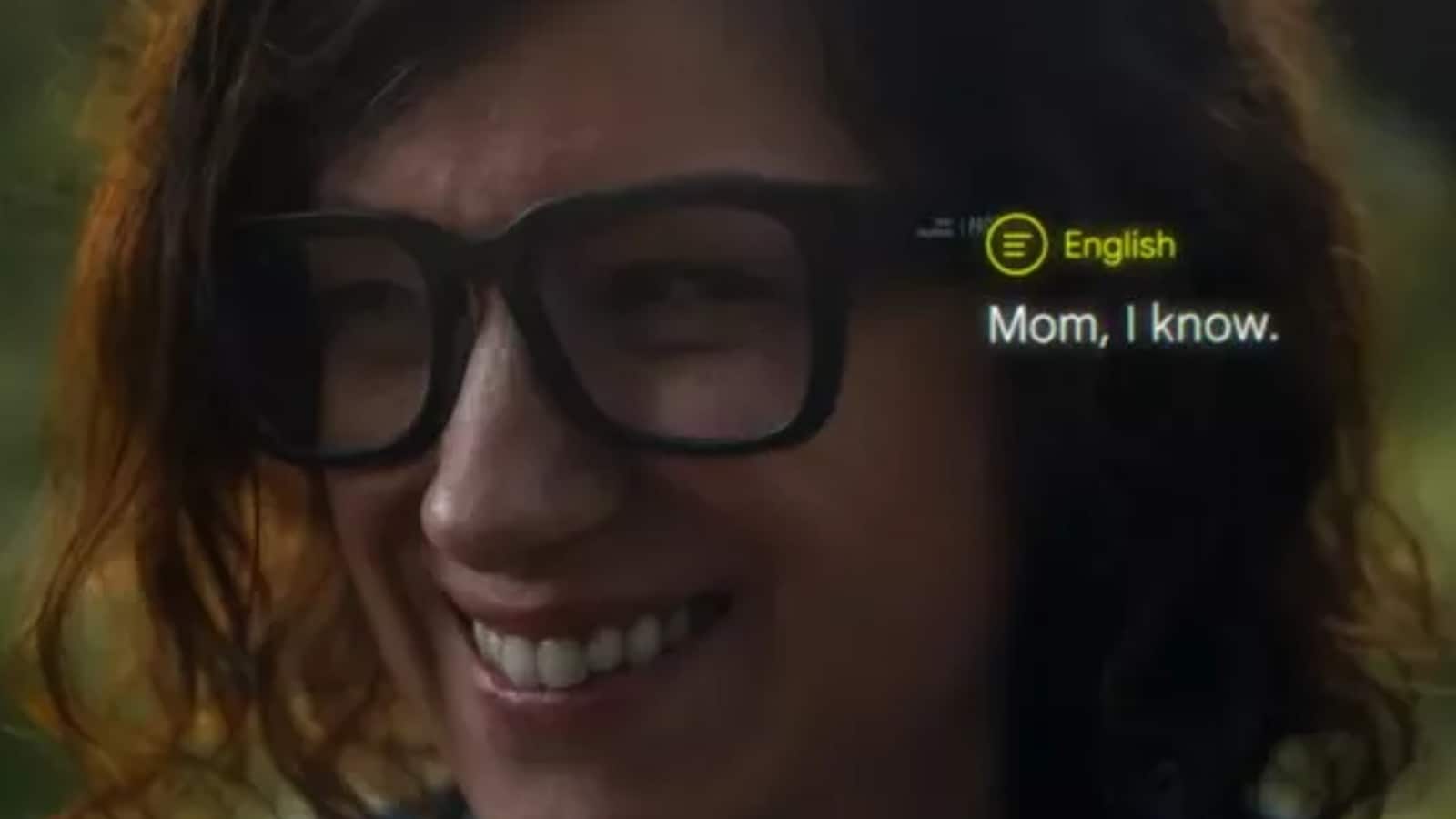 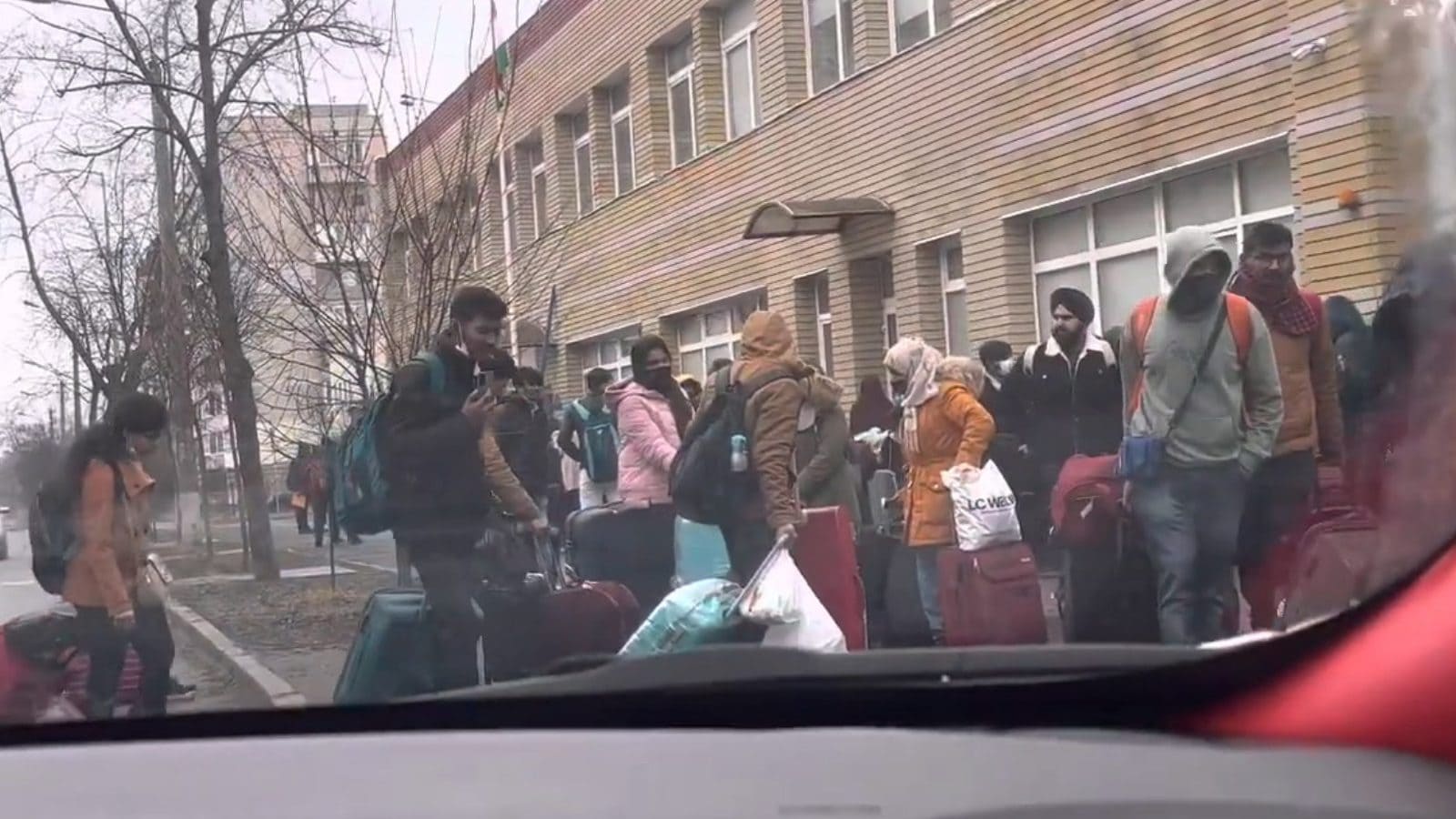