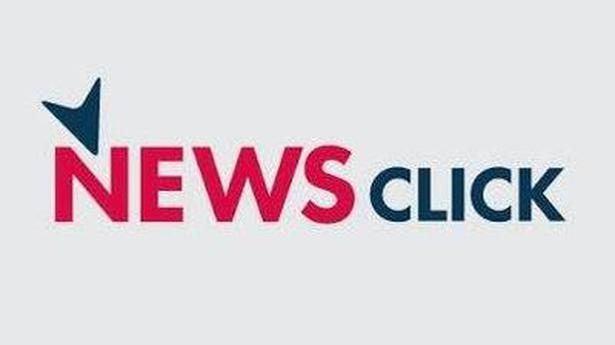 Searches by the Enforcement Directorate (ED) on the premises linked to digital media platform NewsClick, in connection with an alleged money laundering probe into receipt of funds to the tune of ₹30 crore from abroad, continued on Wednesday.

The news portal released a statement, confirming that the searches at the NewsClick’s office and the residential premises of its senior representatives were still under way.

“During the raid, NewsClick has cooperated with the officials and will continue to do so. If the ED and the government are truthful and follow the course of law, no wrong-doing will be found and this unfortunate event will be closed. Newsclick has nothing to hide,” it said.

A senior ED official on Tuesday said the probe was based on an FIR registered by the Delhi Police a few months ago and that the company running the platform had allegedly received funds from a U.S.-based firm, which had been liquidated.

On Wednesday, the ED also started recording statements of the persons concerned. It enquired about certain transactions, raising suspicion about diversion of funds.

“It has become a routine practice with the present government to deploy government-controlled agencies to deal with all those who disagree with and criticise the government. In the past, the Income-Tax Department, the ED, various Central investigative agencies like the Central Bureau of Investigation and National Investigation Agency, have been selectively used in this manner against a range of people — from journalists to political leaders, to even farmers’ leaders.

“The whole panoply of the legal instruments available with the government have been deployed for such politically motivated coercive actions, including filing cases of sedition, defamation, harming harmony, breach of peace, etc. under the Indian Penal Code, and use of other laws like the Disaster Management Act, the draconian Unlawful Activities (Prevention) Act (UAPA), the Information Technology Act, and others.”

The ongoing searches appeared to be on the same lines, it added. 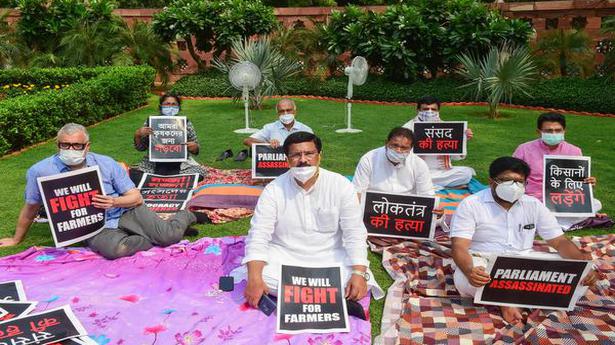 Watch | Why are parties boycotting the rest of the Rajya Sabha Monsoon session? 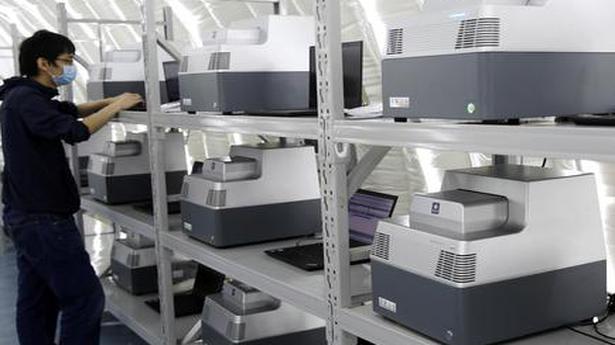