The Enforcement Directorate (ED) on Thursday summoned Shiv Sena leader Sanjay Raut’s wife Varsha in a money laundering case. Summons have been issued after transactions done on Varsha’s account came to the fore.

The ED arrested the Sena MP on Sunday midnight in connection with the alleged financial irregularities in the redevelopment of Patra ‘Chawl’ (old row tenement) in suburban Goregaon and related financial property transactions involving his wife and alleged associates.

The court remanded him in ED custody till August 8. While extending the custody, the court noted that the ED has made “remarkable progress” in the investigation.

The ED had earlier told the court that Raut and his family received “proceeds of crime” worth over Rs one crore generated out of alleged irregularities in the housing redevelopment project. The 60-year-old Rajya Sabha member is a close aide of Shiv Sena president Uddhav Thackeray. 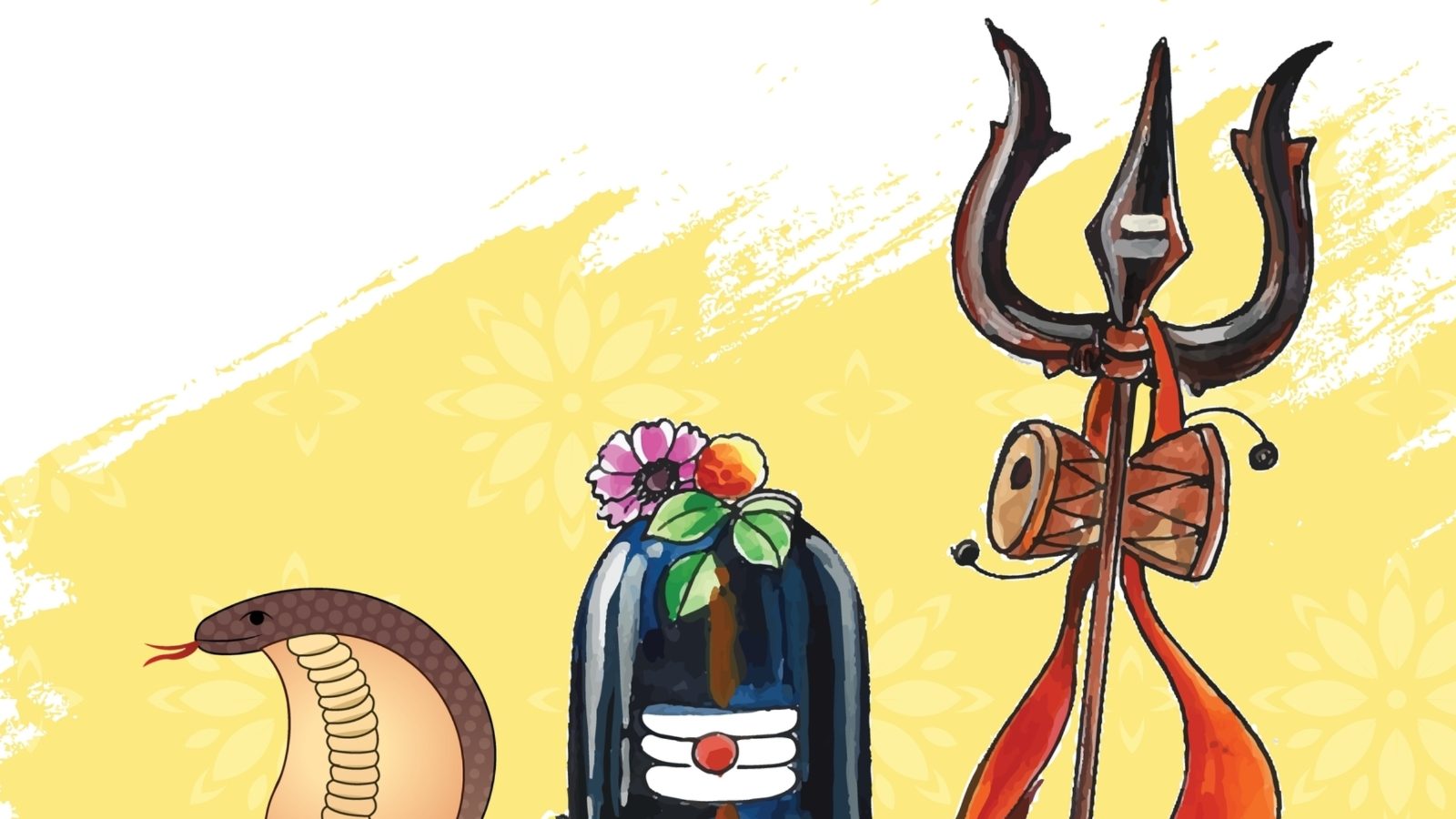 What Is Nag Panchami And Why It Is Celebrated? History, Significance, Puja Vidhi And Shubh Muhurat 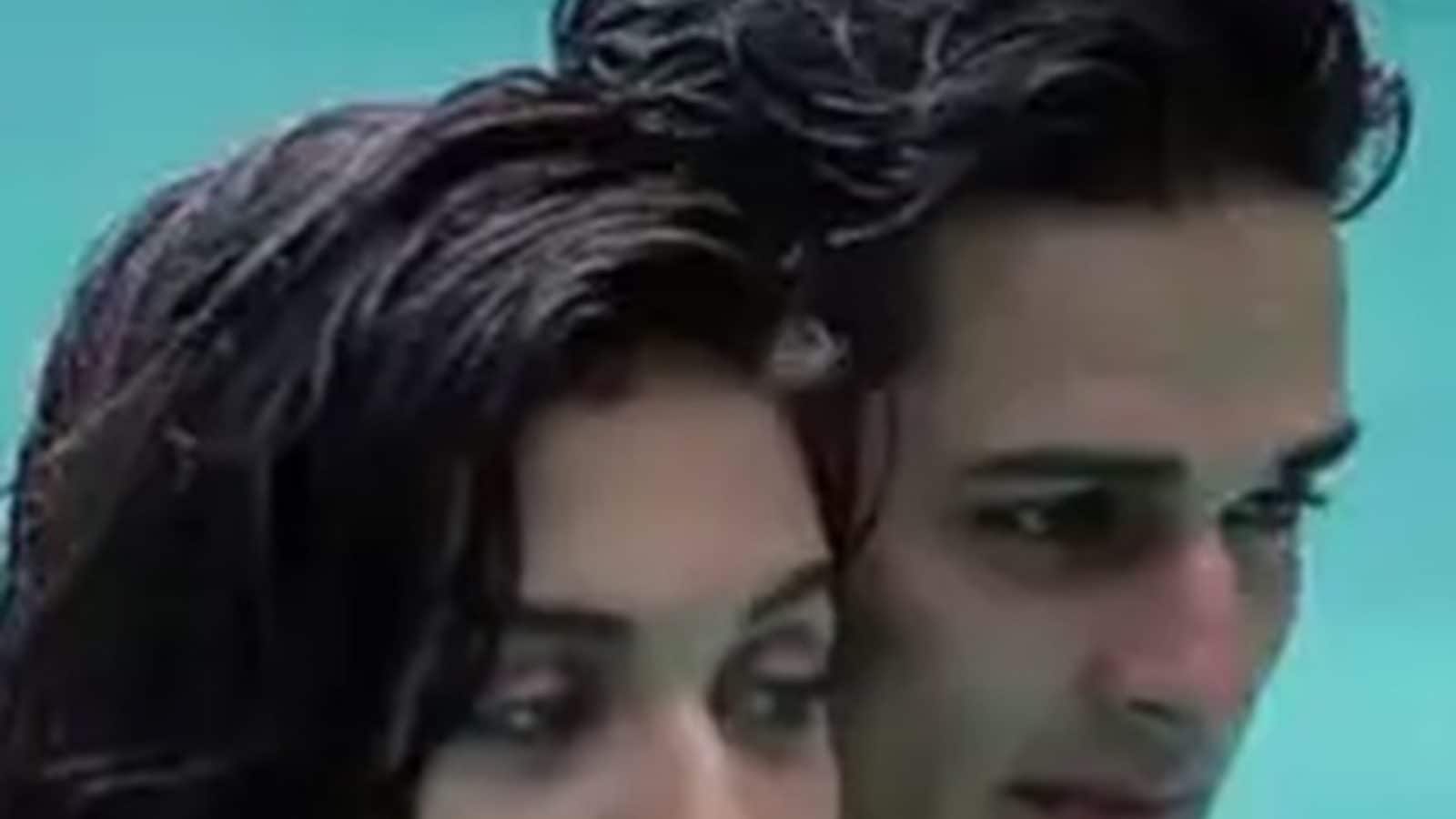 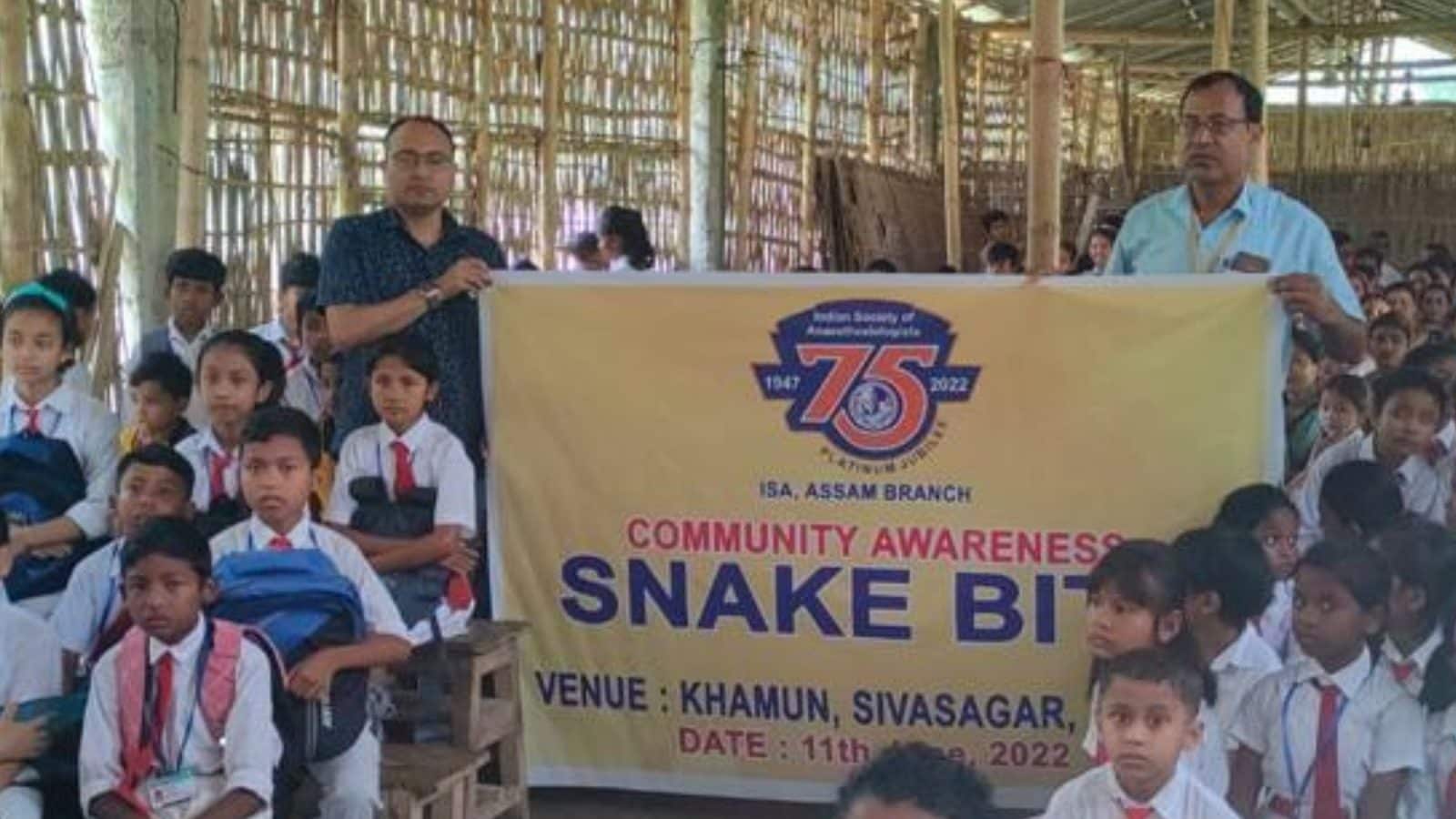