The Editors Guild of India on Friday said the repeated disruptions of its webinar on reporting in Naxal areas by unknown persons was an attack on the freedom of speech and demanded police investigation.

The guild had organised a webinar via Zoom on challenges of reporting from Naxal areas as a part of its series “Unheard Voices: Reporting from Conflict Zones”, it said in a statement. The webinar was to start at 3 p.m. on Friday and speakers included journalists Malini Subramaniam, P.V. Kondal Rao, Milid Umare, Tameshwar Sinha, Faisal Anurag Purnima Tripathi.

“Within a few minutes of the webinar starting, some of the participants started posting frivolous song videos. The meeting host tried shutting down the window of each such guest, but the number of such disrupters kept on increasing. Soon, some of them started posting obscene messages on group chat as well as shared screens with pornographic content and abusive language. Eventually the meeting had to be ended without even one of the guest speakers getting a chance to speak,” the guild said.

Terming the incident shocking and disturbing, the guild said the event was attacked by those who did not want to hear the voices of the speakers.

“The Guild sees this as a blatant attack on freedom of speech and demands that the Cyber Crime Cell investigates this attack on free speech and book the guilty,” said the statement, which was signed by EGI president Seema Mustafa, general secretary Sanjay Kapoor and treasurer Anant Nath. 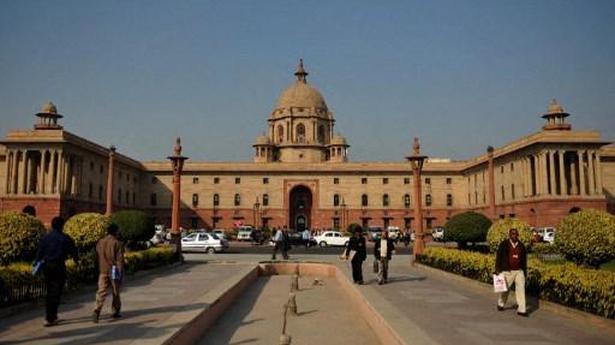