Andhra Pradesh School Education Regulatory and Monitoring Commission Chairman Justice Kanta Rao on Thursday said Diploma in Education colleges that were found to be lacking in standards were being closed down in the State.

In a statement, Justice Kanta Rao said many colleges in this category lacked proper standards while conditions in some of the colleges were dismal. He said last month, the Commission had directed 354 D. Ed. colleges to submit documents for assessment, but only 99 of them carried out the instruction.

After a through scrutiny of the documents, the Commission came to a conclusion that barring only a few, other colleges did not maintain even minimum standards.

The managements of 11 colleges had volunteered to close down, while the Commission was recommending closure of another 18 colleges.

He said the colleges that did not attend for the scrutiny were being served with show cause notices and if they did not respond, the Commission would recommend to the government to cancel their recognition.

Justice Kanta Rao said the future of the society depended on today’s students and if the teachers who were responsible for grooming them into responsible citizens fell short of adequate standards, it was a matter of grave concern.

He said the Commission members would soon visit the colleges that were found to be below the expected standards, and warned that those found to be resorting to irregularities would not be spared. 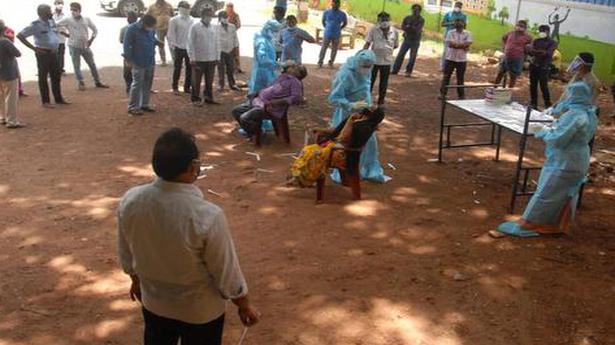