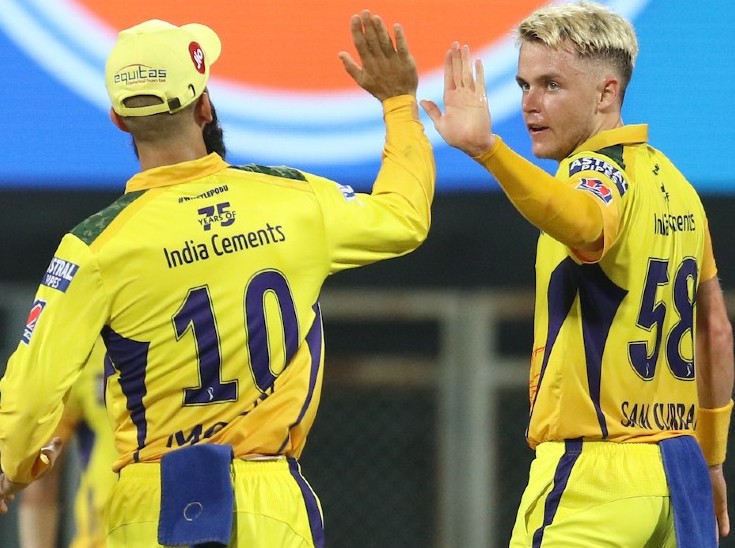 The first match of Phase-2 of IPL 14 will be played between Chennai and Mumbai in UAE on 19 September.

5 players are part of phase-2
Five players from England are to take part in Phase-2 to be played in UAE. These include Jonny Bairstow (SRH), Sam Curran and Moeen Ali (CSK), David Malan (PBKS) and Chris Woakes (Delhi Capitals). All these players were to reach UAE through special chartered flight along with Team India. Where everyone had to stay in isolation for 6 days.

Butler has already withdrawn
Many England players have already withdrawn their names in IPL Phase-2. Rajasthan Royals opener Jos Buttler will miss Phase-2 due to the birth of his first child. At the same time, Jofra Archer will not be seen in the tournament due to injury and Ben Stoky due to mental stress.

Indian players were roaming before the 5th test
According to the report of The Sun, some players of the England team have claimed that the players of Team India did not follow the Corona protocol. The Indian players had to stay in the hotel even after backup physio Yogesh Parmar was found to be Kovid-19 positive, but he was roaming in Manchester a day before the fifth Test. 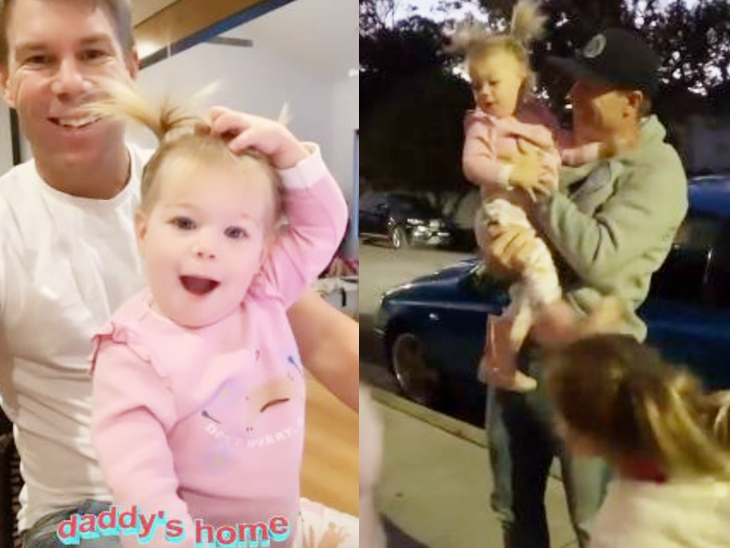 Happiness to meet family: 38 Australian players and staff including Warner, Smith and Cummins return home after completing quarantine, emotional photos of the share 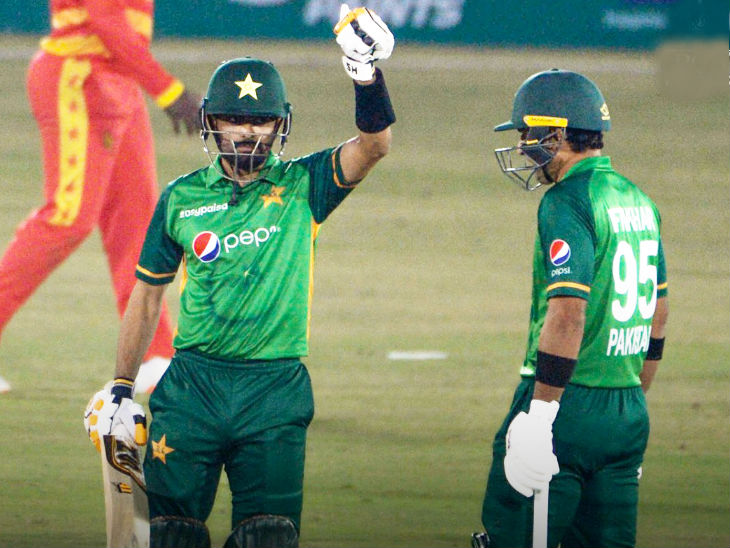 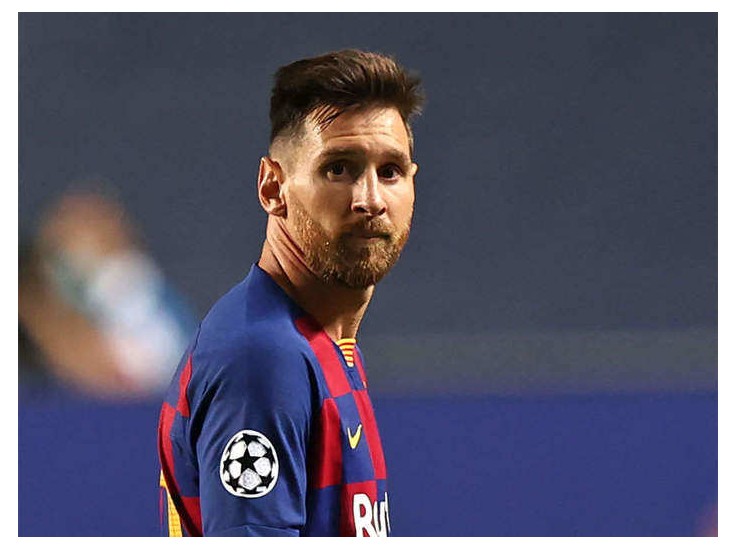 Messi associated with PSG: After leaving Barcelona, ​​now Messi will be included in PSG, contract for so many years