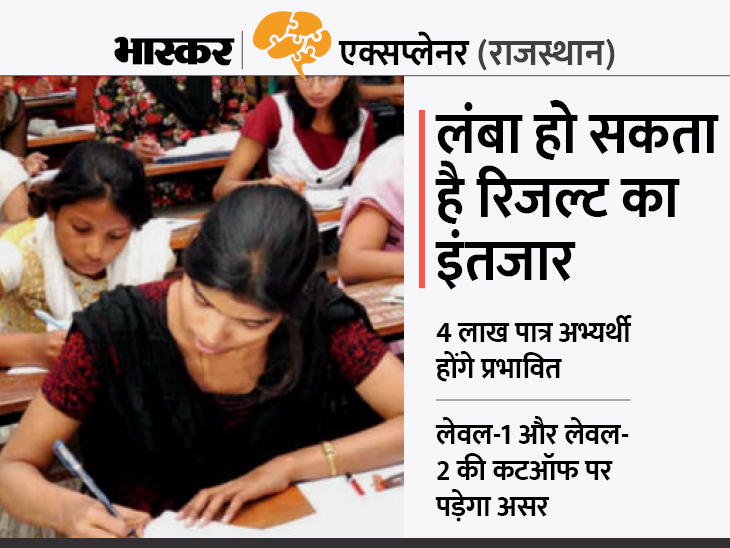 Career
November 26, 2021 Divya Bharat BEdholders can go to the Supreme Court to challenge the decision of the High Court, the result of REET can be long

Rajasthan High Court has considered only BSTC candidates eligible in REET Level-1. Due to this, about 9 lakh candidates having the qualification of B.Ed have been disqualified for Level-1. What will be the effect of this decision of Rajasthan High Court on Level-1 and Level-2 candidates? What will be the cut off? Will the level-2 candidates who have been dropped will go to the Supreme Court. Will recruitment get stuck? Many such questions are bothering lakhs of candidates. When Dainik Bhaskar took the opinion of experts on the effect of this decision of the court, many facts came to the fore. First of all let us understand what was the dispute and what decision has been given by the High Court.

NCTE notification, which started the controversy
NCTE (National Council for Teacher Education) issued a notification in the year 2018 to consider BEd degree holders also eligible for REET Level I. The NCTE had also said that if B.Ed degree holders pass in Level-1, then they will have to do a 6-month bridge course with appointment. This notification of NCTE was challenged in the Rajasthan High Court. BEd degree holders also petitioned to include themselves in REET level first. This could not be decided. When the Rajasthan government issued the notification of REET 2021, then the candidates with B.Ed degree were allowed to appear in the examination with the condition that the final decision would be subject to the decision of the High Court.

BEd degree holder out of level-1
REET was conducted on 26th September. In this, about 9 lakh candidates having B.Ed qualification in Level-1 also participated. BST candidates started protesting against this. The matter reached the High Court. Hearings were held from both the sides. A division bench of High Court judges Akil Qureshi and Sudesh Bansal delivered the verdict on Thursday. Describing the notification of NCTE as impractical, the court ruled in favor of BSTC candidates. After the decision of the High Court, about 9 lakh candidates who took both the exams have been disqualified for Level-1.

What will be the effect of the High Court’s decision
The total recruitment is to be done on 31 thousand posts. In this, 16 thousand posts will be filled from level-1 and about 15 thousand from level-2. Coaching experts argue that due to BEd degree holders being out of Level-1, the competition in Level-2 will increase. Candidates who score less marks in Level-1 will also get a chance, so the cut off will also be less.

Academician Dr. Raghav Prakash told Dainik Bhaskar that it will also have a direct impact on the REET cutoff. After excluding BEd candidates from Level-1, the cutoff will be about 10 marks less than before. Now the competition in Level-2 will increase further and the cutoff may increase by about 10 marks. According to Dr. Raghav Prakash, Level-2 candidates can challenge the High Court’s decision in the Supreme Court. Due to this the REET result may get delayed.

According to subject expert Dhir Singh Dhabhai, after the relief given to the BSTC candidates, the level-1 cut off may be between 118 to 124, while the level-2 cut off is likely to be between 128 to 132. This is five to eight numbers more than before. 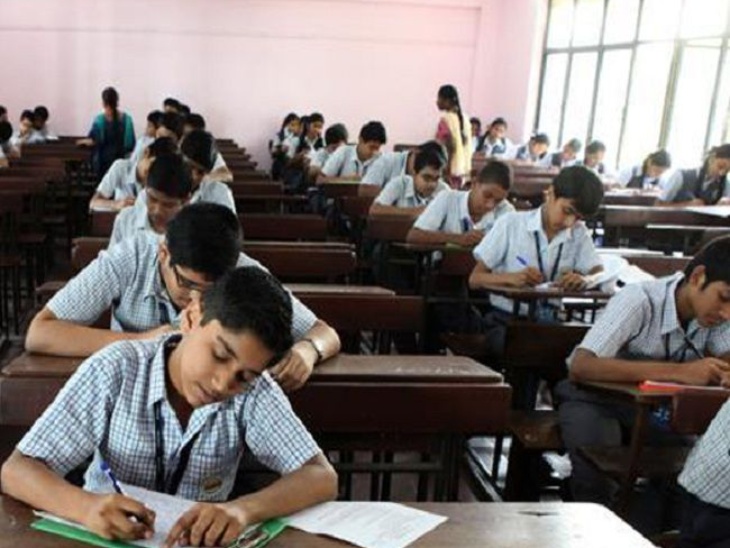 CBSE 10th 12th Board Exam: For the first time in the 62-year history of Mashim, the exam will be held in February, 25% syllabus reduced due to early examinations 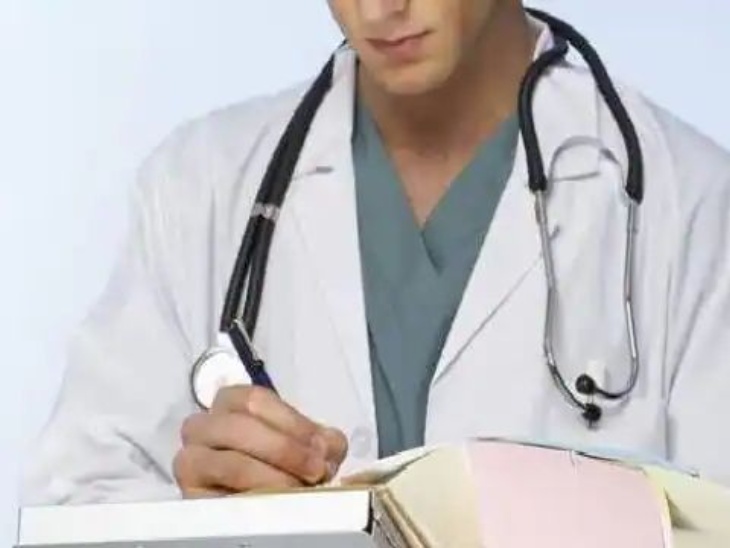 Medical Exam: NBEMS released the calendar of the year 2022 exam, now having ‘Next’ becomes difficult next year too 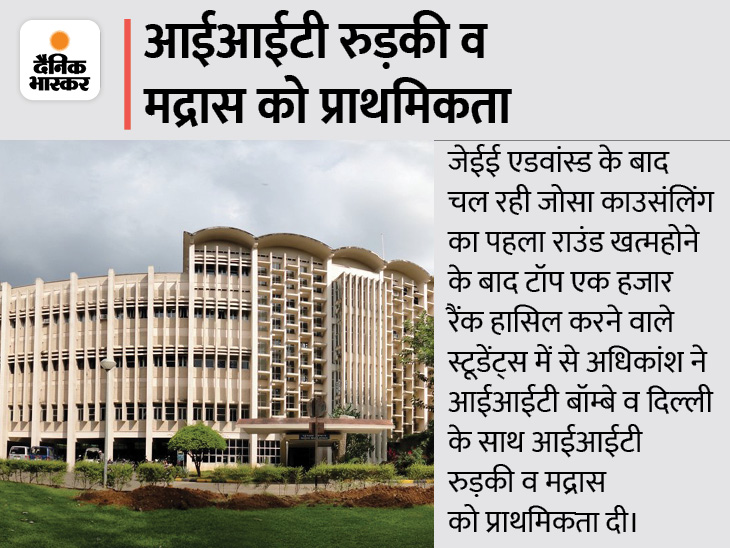 IIT Selection: IIT Bombay again made the choice of toppers, 58 of the top 100 rankers chose this institute