A new concept of designating village vigilance police officers has been mooted to strengthen the intelligence collection mechanism and ensure peace and tranquillity in the villages.

As per the plan, each revenue village will have a policeman. He will visit the village frequently to monitor anti social elements and their activities, if any. He will establish contacts with important personalities in the village so as to collect inputs on new comers or strangers and strange activities. He will collect all particulars about the village including population, caste groups, religious places, religious functions, social events and others.

The head of the respective police station would introduce the designated police man to the village elders. A notice board would be installed in a prominent place with the contact numbers of him as well as important contact numbers of the police to enable the villagers to pass on any information. In turn, he will communicate with his superiors for follow-up actions.

“The idea is to keep a close tab on each and every village on all angles of policing. It is a major step to ensure peace, brotherhood and tranquillity in the villages. Communal and caste clashes can be prevented at the brewing stages itself,” said H.M. Jayaram, Inspector General of Police, Central zone, after introducing the designated policeman to Panayakurichi village in Tiruverumbur police station and Irungalur in Samayapuram police station.

He said the village vigilance police officers would have an index of 108 types of information. He would act as a primary information collector. He would act as bridge between police and the people. He said that there were 3,136 revenue villages and 10,362 hamlets in 9 districts. In Tiruchi district, there were 457 revenue villages and 1239 hamlets. A total of 2907 police personnel had been designated as village vigilance police officers so far. The concept had already come into force in most of villages.

“It will be a game changer in maintaining law and order in villages. Crimes can be controlled to a great extent with the implementation of the concept in letter and spirit,’ says Mr. Jayaram. 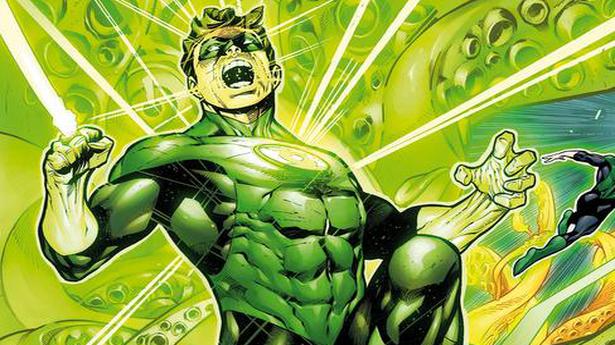