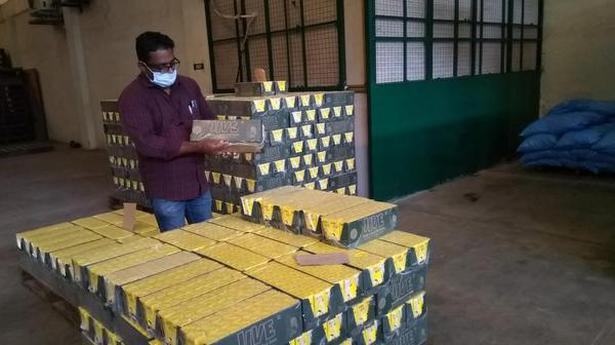 
The Vazhakkulam Agro and Fruit Processing Company (VAFPC), jointly owned by the State government and pineapple farmers, is exploring the possibility of producing a Bromelain-enriched nutraceutical as well as pineapple leaf-based biodegradable, disposable cutleries, and plates with technical support from the Agro Processing Technology Division of CSIR National Institute for Interdisciplinary Science and Technology, Thiruvananthapuram.

Detailed project reports are ready for the ventures that hold out prospects of a bright future for over 5,000 pineapple farmers in the State, who have brought around 18,000 hectares under the crop.

The company was established in 1998 with the support of the European Union. The basic mandate of the company, set up in the heart of pineapple business in the State, was to add value to the produce and support farmers through procurement.

VAFPC managing director Shibu Kumar said the proposed projects would be a major diversification for the company that now produced fruit pulp and the Jive brand of fruit drink. The company is also coming up with its brand of bottled drinking water soon and will also commission a bottle-moulding unit for packing the drink.

Bromelain has therapeutic applications and is a natural mixture of proteolytic enzyme. It can be extracted from the fruit or the stem of the plant. The extract is found to reduce the side effects of antibiotics.

Consumption of Bromelain also increases immunity. It has anti-cancerous properties and is anti-inflammatory. The cream produced from Bromelain is used to treat burns and remove damaged tissues from wounds and has great business potential in the rapidly growing nutraceutical market.

Mr. Shibu Kumar said pineapple leaves were now considered mostly as waste, though a small quantity of them is used as cattle feed. The massive accumulation of waste from the use of one-time plastic products can be addressed by turning waste from pineapple plantations into disposable plates and cutlery.

Once approved by the State government, the projects are expected to get support under the Centre’s Rashtriya Krishi Vikas Yojana.

Meanwhile, the fruit processor has also sought permission from the State government to produce wine from pineapple, Mr. Shibu Kumar said. The project for wine production is now under the government’s consideration, he added.

Early in January, the company had decided to procure three tonnes of pineapple each from registered farmers at ₹15 a kg to help them tide over a steep fall in price.

The processing unit is expected to be fully operational in February after a shutdown of around two years. The fruit extraction plant for pulp production as well as the aseptic filling machine will restart operations soon. 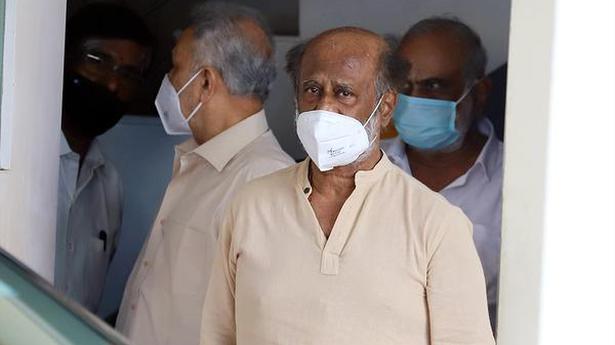 Rajini meets political aides to discuss setting up of party 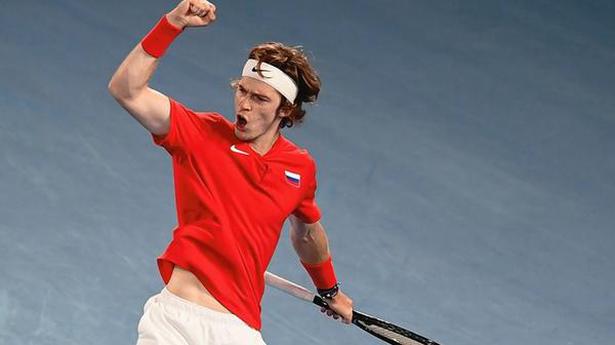 Russia books a meeting with Italy