Hull went to the top of English football’s second-tier Championship with a 2-1 victory over Norwich on Saturday which meant the Canaries remained without a win.

Norwich had been widely tipped to make an immediate return to the Premier League following their relegation last season.

But goals in either half from Hull forward Oscar Estupinan kept the visitors waiting for a league win, for all Marcelino Nunez’s free-kick gave Norwich hope.

“We dominated the game and gave away a calamitous (first) goal,” said Norwich manager Dean Smith.

“It was certainly an eventful afternoon. For the last 20 minutes we were probably playing attack versus defence, but we were punished by giving away a stupid goal.”

QPR goalkeeper Seny Dieng scored a stoppage-time equaliser to force a 2-2 draw at Sunderland as the London club completed a remarkable comeback.

Dieng headed home deep into time added on after Sunderland had gone 2-0 up thanks to first-half goals from Ross Stewart and Ellis Simms.

Ilias Chair revived Rangers in the 87th minute and five minutes later it was from his cross that Dieng grabbed the equaliser before making a fine save at the other end.

The Millers were 3-0 up inside 18 minutes, with Richard Wood heading the hosts in front before Conor Washington and Jamie Lindsay increased the lead.

Chiedozie Ogbene made it 4-0 before half-time.

Millwall came from two goals down to beat Coventry 3-2.

The Sky Blues were 2-0 up inside half an hour through Kyle McFadzean and Matty Godden but Jake Cooper’s goal before half-time got the Lions back into the game.

George Honeyman equalised early in the second half and, after Coventry’s Gustavo Hamer was sent off, George Saville’s 85th-minute goal won the game for Millwall.

Huddersfield earned their first points of the season after they beat Stoke 3-1.

Yuta Nakayama headed the Terriers in front before half-time with Lewis Baker, who had a penalty saved when the game was still scoreless, equalising for Stoke.

Swansea enjoyed their first win of the season, with Oliver Ntcham’s late goal securing a 1-0 success against Blackpool.

Cardiff edged out Birmingham 1-0 thanks to a goal from Jaden Philogene, on loan from Aston Villa, Preston defeated Luton by the same scoreline and Wigan drew 1-1 with Bristol City. 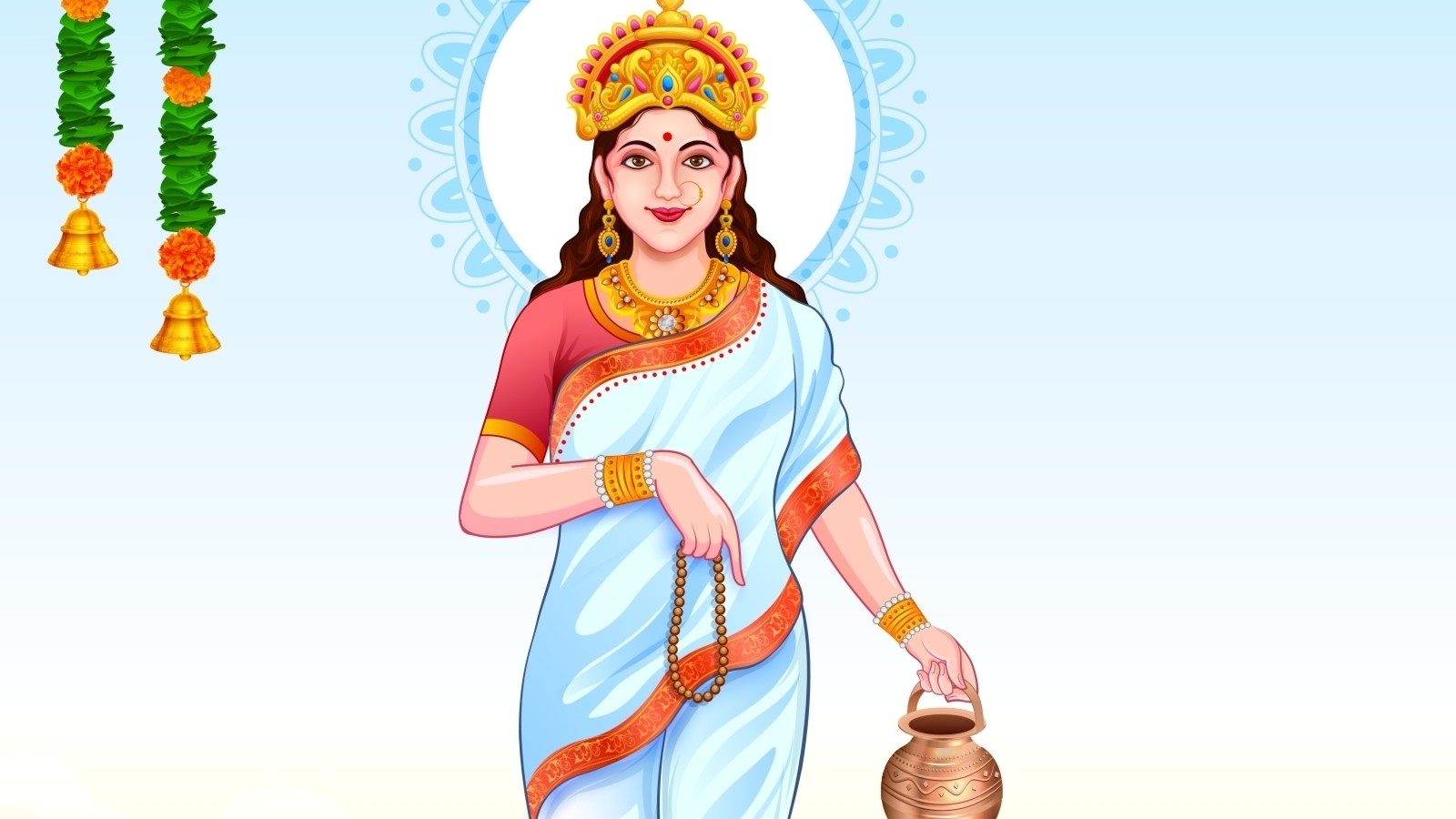 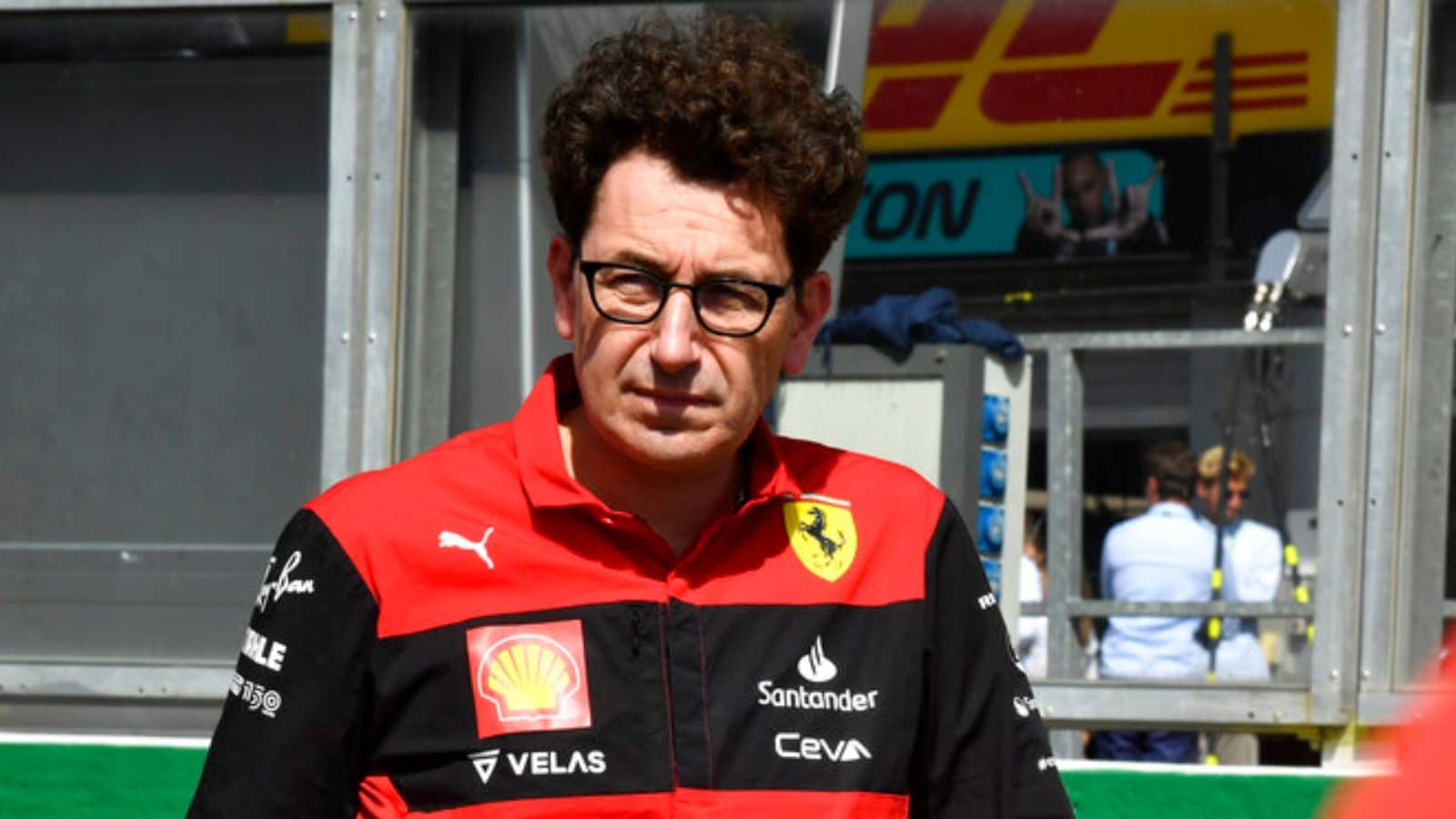 Ferrari Boss Apologises For Comparing Yuki Tsunoda to a Tsunami