A case has been booked against a correspondent of an engineering college and seven others for trespassing into a house of a 22-year-old woman in the Puzhal police station limits.

The complainant is Sameera, a resident of Soorapattu, Puzhal. She has acted in a couple of films.

On February 17, the police control room received a message stating that eight persons, including four women, had entered her house and attacked her.

On her complaint, the police booked a case against Govindarajan, correspondent of an engineering college in Red Hills, and others for criminal intimidation. Govindarajan reportedly entered into an agreement with Ms. Sameera for casting her in a film produced in 2012. She alleged that he had been harassing her. 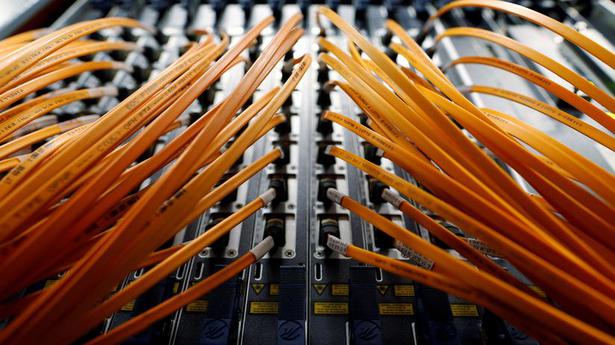 Four fishermen along with boat missing