Eight sarpanches have got elected unanimously in the district when reports last came in on Thursday night.

The District Panchayat Office personnel were still collating the data and information about the final list of the candidates for the first phase of elections to be held in 169 panchayats in Kadiri division till late in the night.

The nomination process for the second phase of elections to be held in 19 mandals on February 13 in Dharmavaram and Kalyandurg revenue divisions ended on Thursday afternoon. 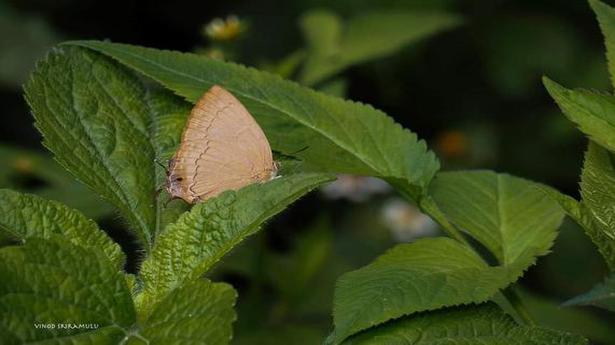 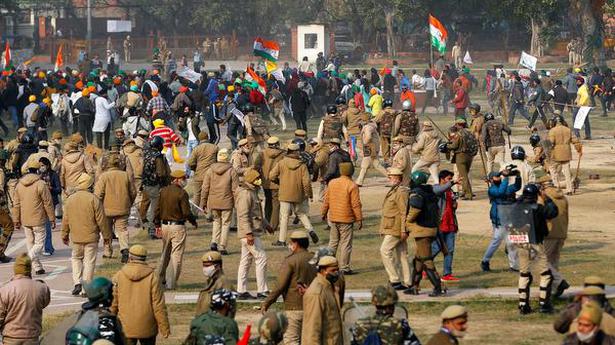