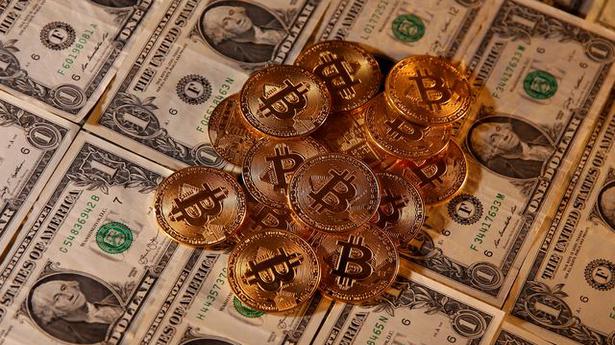 One Cristosal official, who was not authorised to speak about the matter, confirmed the complaint has been accepted.

El Salvador’s Court of Accounts, which oversees its public resources, will investigate a complaint about the government’s bitcoin purchases and the construction of kiosks for cryptocurrency ATMs, according to a document seen by Reuters.

El Salvador this month became the first country in the world to adopt bitcoin as legal tender, a move championed by the country’s popular President Nayib Bukele.

The government has also launched a digital wallet, Chivo, which is linked to newly-built cryptocurrency cash machines that allow users to withdraw physical money from their digital bitcoin holdings. Its roll out has been plagued by glitches.

The Court of Accounts, which can impose administrative and asset sanctions against officials who cannot solve shortcomings, said it received a complaint on Sept. 10 from a regional human rights and transparency organization, Cristosal, about bitcoin implementation in El Salvador.

Cristosal requested an audit of the authorization processes for the purchase of bitcoins and to review the construction of the booths used for the ATMs linked to the digital wallet of Chivo, a company established with public resources.

Cristosal’s complaint was against six members of the Board of Directors of the Bitcóin Trust, consisting of members of the Finance and Economy ministries, as well as the secretariat of Commerce and Investments.

“Having admitted the complaint, it will be proceeded to carry out the legal analysis report and, in a timely manner, forward such report to the General Audit Coordination,” the Court of Accounts said in an official document reviewed by Reuters.

One Cristosal official, who was not authorised to speak about the matter, confirmed the complaint has been accepted.

On top of sanctioning officials, the Court of Accounts is empowered to present notices to the Attorney General’s Office to initiate criminal proceedings in case it finds irregularities in their investigations.

President Bukele’s government did not immediately respond to request for comment. 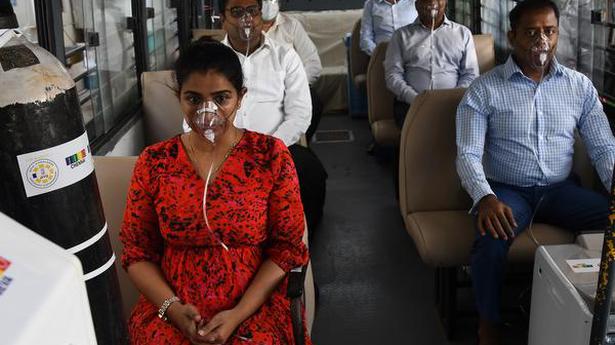 ‘Oxygen on Wheels’ launched in city 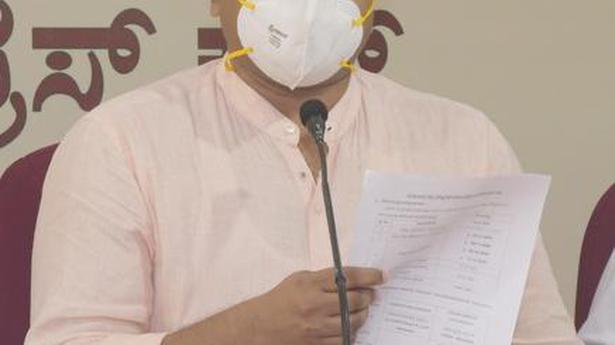 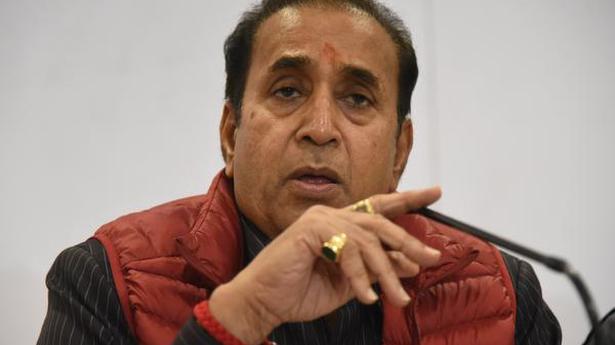