An elderly couple was hacked to death in their house by a seven-member gang near Kodumudi in Erode district in the wee hours of Saturday, police said.

Ramasamy (55) and his wife Arukkani (48), both farmhands, had warned the tipsy gang when it allegedly teased the woman and others, the police said.

The teasing took place on Friday when the couple, their daughter and two others were walking near their house, they said.

After the incident, Ramasamy informed his close relatives about the gang. The relatives too warned the seven. This led to a minor scuffle between the two sides, they said.

Later, in the wee hours of today, the gang barged into the house of Ramasamy and his wife, beat the couple up before killing them with lethal weapons, they said.

Police are on the lookout for the gang. 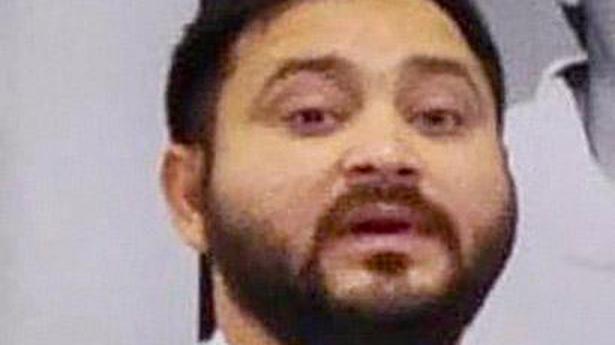