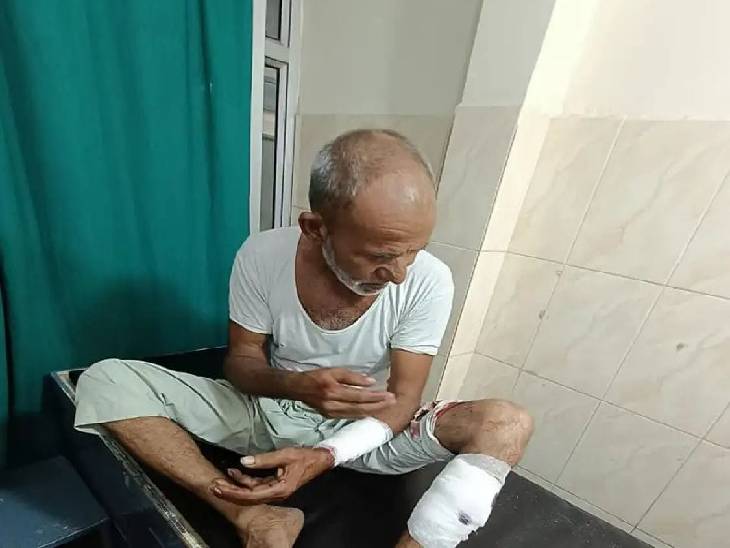 Stray dog ​​attacked the elderly and injured him.

There are reports of dog attacks continuously in Noida. A similar case was seen on Saturday when a 60-year-old man was attacked by a stray dog. Jai admitted to a private hospital in this attack. has been done.

Actually this whole matter is of Sarfabad village of Noida. Islam (60), a resident of the village, told that he goes for a walk every morning. Like every day, he was going for a walk on Saturday morning when a stray dog ​​suddenly attacked him on the way. During the attack, his hand and leg were badly bitten by the dog.

people chased the dog away

He told that I tried a lot to drive the dog away but he did not leave me. After this the people present there killed the dog and drove away after which that stray dog ​​left me. But by then he had bled my arms and legs badly.

20 stitches came to the elderly

In a hurry, the elderly were admitted to the nearest hospital. Where they got 20 stitches. The dog has badly forked his arms and legs, causing deep wounds on his body. At present the elderly are admitted in the hospital and their treatment is going on.

no solution for stray dogs 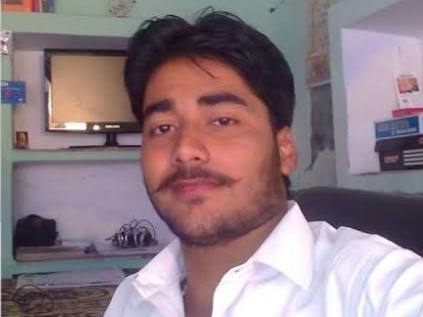 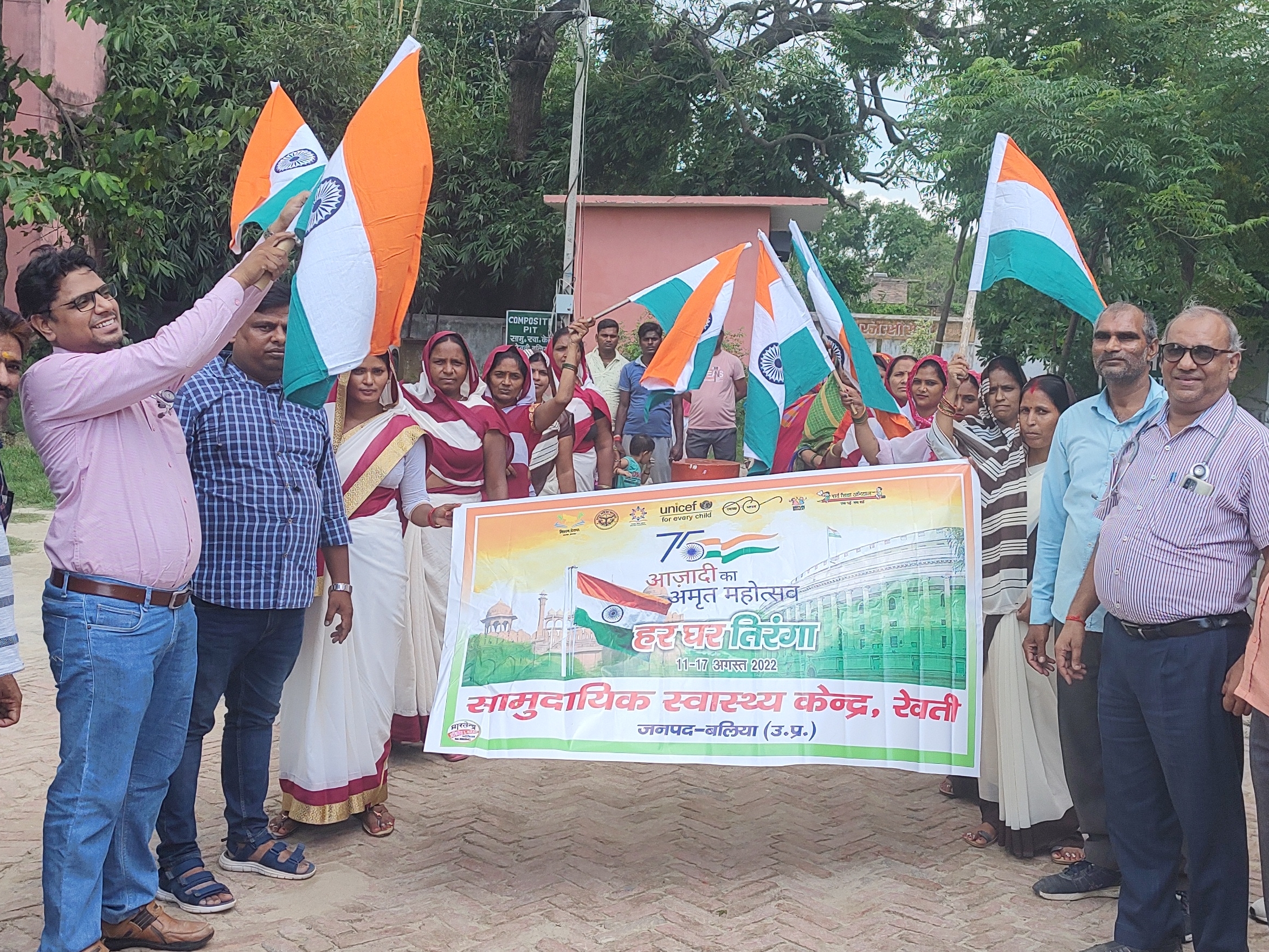 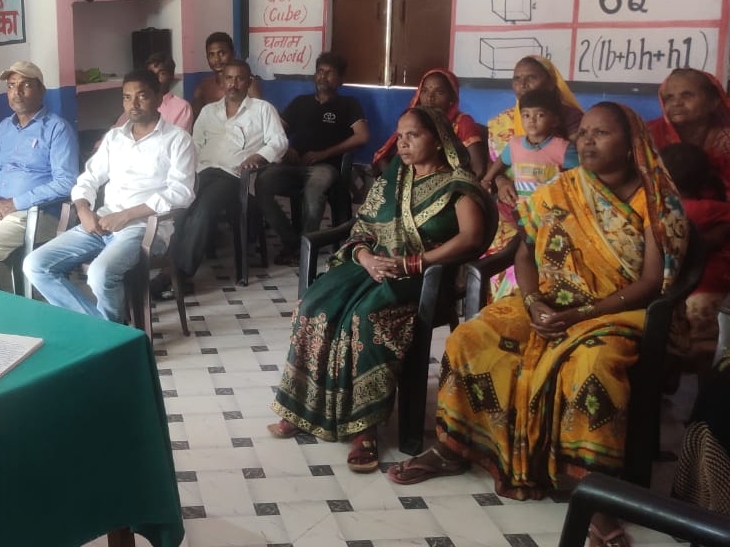